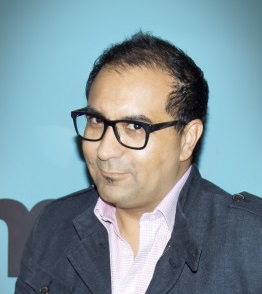 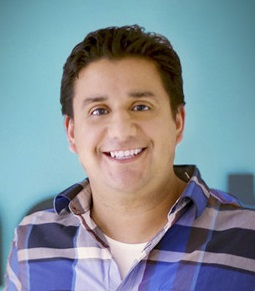 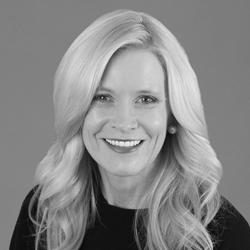 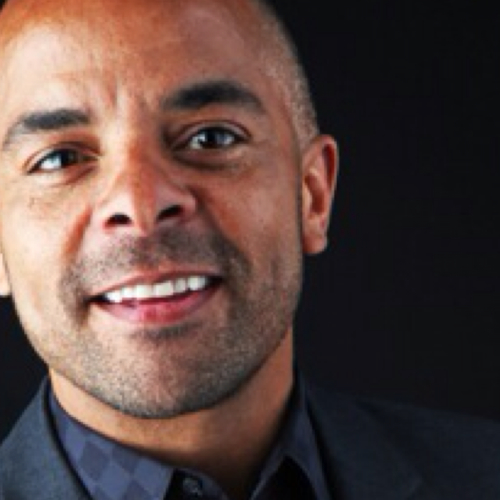 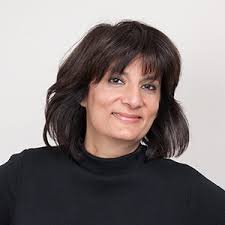 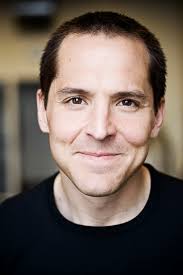 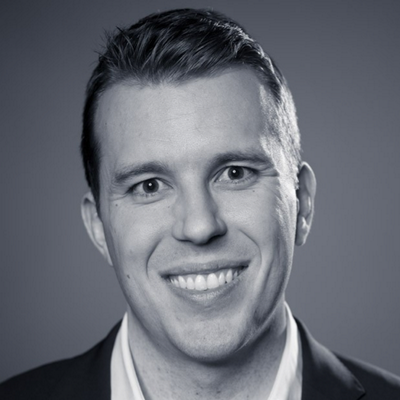 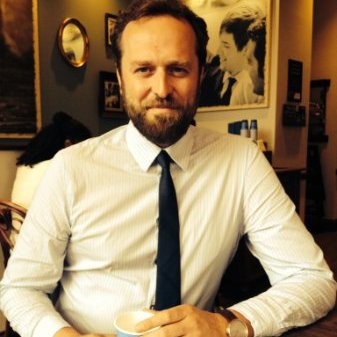 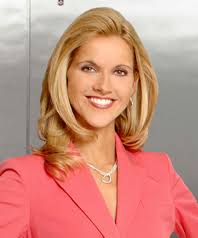 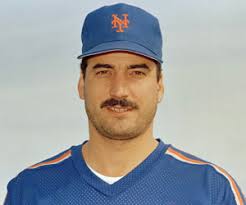 Jessenia Enriquez Garcia is the new Digital Director Multicultural at Maxus, the WPP owned media buying and planning agency, in Los Angeles. The Los Angeles office was established in 2011 to service primarily the Universal Studios portion of the NBCUniversal account, which Maxus was awarded in July of that year, as well as NBCU’s Focus Features division and Video on Demand offering. In July of this year it added NBCU digital duties. Jessenia Enriquez Garcia, Director of Channel Strategy, Lopez Negrete Communications. At the recent Portada Evolving America Summit at Digital Hollywood, Enriquez Garcia noted that she expects more theatrical business clients marketing to multicultural audiences. Garcia won the 2013 Portada Top Digital Media Professional of the year award.

Mercado, a Hispanic marketing veteran with more than twenty-five years of professional experience, assumed the presidency of MGS Advertising in 2013 and now serves in a senior leadership role at CommonGroundMGS. Her previous positions at Siboney allowed her to manage international accounts, including Colgate-Palmolive, Pepsi-Cola, Got Milk?, Bristol-Myers Squibb, Clairol, Payless, Citibank, and HBO among others. She was also Vice President of Promotions & Sales Support for Telemundo Network.

Mr. Lopez currently leads the strategic vision of the elemento – L2, which aims to reach the multicultural market through Digital, Public Relations and Shopper Marketing, and counts on a strong roster of clients, such as Coca-Cola, Target, Barcel, Brown Forman, Get Covered Illinois, and Nike. Prior to elemento – L2, Mr. Lopez led Publicis Groupe’s Relay, PBJS and MSL’s multicultural departments. In addition, he was Director of Diversity Marketing for SBC Communications (now AT&T).

Alterna’TV, a subsidiary of Eutelsat Americas based in Miami, has announced the appointment of Roberto Perez as Senior Director, Marketing and Distribution, for the United States, Canada and Mexico. The announcement was made today by Aymeric Genty, the new CEO of Alterna‘TV.Perez brings nearly a decade of marketing and distribution experience with America’s largest cable and satellite service providers to his new role with Alterna’TV, having worked for DirecTV, Comcast and Cox Communications.As Senior Director, Marketing and Distribution for the U.S., Canada and Mexico, Perez will be responsible for increasing carriage and enhancing market penetration for the suite of channels and networks represented by Alterna’TV in North America and Mexico.Perez joins Alterna’TV after serving as a Retention Consultant for DirecTV in El Segundo, CA. Prior to this, he was Director of Marketing at Comcast, a post he held since 2010. Previously, Perez worked as a Multicultural Marketing Strategist for Cox Communications (2007 to 2010) A graduate of Universidad Católica Andrés Bello (UCAB) in Caracas, Venezuela, Perez earned a Master’s degree in Business Administration from Atlanta’s Oglethorpe University.

Salvador Rodríguez has been named Silicon Valley Correspondent for the International Business Times, based in the San Francisco Bay Area. Prior to his move to Northern California, Sal spent two years as a technology staff writer at the Los Angeles Times. He is also a co-founder and Publisher of the online publication Downtown Devil.

Carlos Calancha has joined MediaCom as the new CEO for its operation in Puerto Rico. He joins after several years working for Grey, first in Puerto Rico, followed by regional roles and most recently over three years as COO of Grey Peru.Carlos has lead the digitalisation of the product portfolio for clients like Aje Group (including beverages Big Cola and Cifruit), P&G, PayPal and Derco (including Mazda and Suzuki) and strengthening other specialised areas such as BTL, Shopper and Production. His goal at MediaCom will be to continue developing the already solid operation in Puerto Rico and take it to the next level in terms of growth and new business generation, in addition to consolidating the position of leaders in Digital Media and MBA.

Roxanne García-Bell is leaving her position as Director, South Region of NBC News after a 20-year career with the company. Her last official day is Tuesday, December 9.Based in Atlanta,roxanne says she opted to leave when NBC moved the position to Miami.Prior to her promotion to Region Director and move to Atlanta in 2012, she was Deputy Director, North Region, based in New York. She was previously NBC News Bureau Chief in NY and also spent 6 years as a producer for NBC Nightly News.Before joining NBC, she worked for Telemundo as a special projects producer.

Gap’s global chief marketing officer Seth Farbman is leaving the company in the New Year, after three-year in which he led an overhaul of the brand’s marketing strategy.Farbman, a former ad agency exec at Ogilvy, will reportedly leave his role on 31 January, although he is expected to remain in place for an extended period in a consultancy guise.Since joining, Farbman launched Gap’s first global marketing campaigns. More recently, its ‘Dress Normal’ ads starring celebrities such as actresses Anjelica Huston and Elisabeth Moss. Last month, Gap cut its full-year earnings, leading to a near-5% fall in its share price.Farbman is the latest in a series of high-profile departures at the brand: in October, CEO Glenn Murphy announced he would be leaving in February, while senior global director-marketing communications Marcela Aguilar left in September to join Apple.