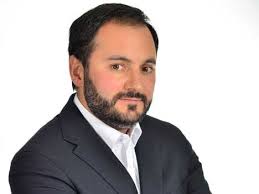 A+E Networks has appointed Francisco Guijon as senior VP for the Americas. Guijon will report to Edward Sabin, the executive managing director of international at A+E Networks. Based in Miami, Guijon will be responsible for managing the profitability and expansion of A+E’s  channels and media assets in Latin America and Canada, including the day-to-day relationships with the company’s partners and businesses in the region. He joins A+E Networks from Liberty Global’s VTR Chile, where he served as programming, content and ad sales director. 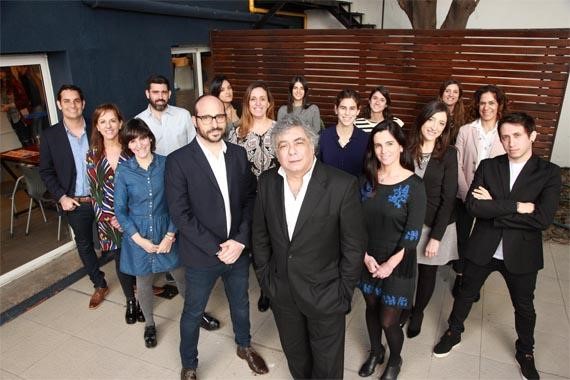 Mindshare Argentina is restructuring and has made some changes:

Consolidating the vice-presidents’ structure, Martín Lammardo will continue leading the new business and international accounts department while Florencia Trigo will be responsible for services and product development. They will both report to Pablo Iesulauro, CEO of Mindshare Southcone.

Adriana Vigil returns to the agency, after working at GroupM, to support the ideas development and production department. Vigil will be also responsible for marketing and PR.

Andrea Salinas will continue to lead the agency’s operating area. 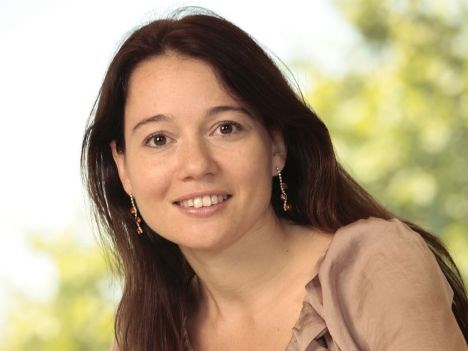 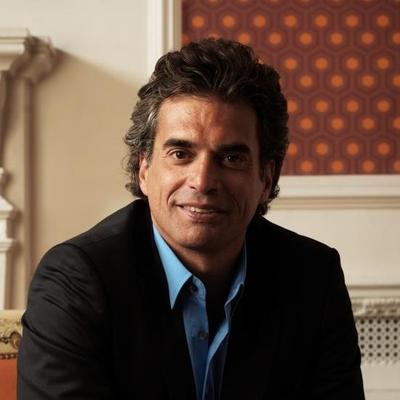 José “Lolo” Longinotti is stepping down as President of DDB Group Southern Cone as from next month. He will be replaced by Fernando Capalbo, who has 25 years of experience in the industry and has been leading OMD Argentina for the last 10 years.

Del Campo Global is the recently launched company of Pablo del Campo. After almost two years of “non-compete” Pablo returns to the arena, with this new venture that unites his two biggest passions: advertising and entertainment. Del Campo Global will be dedicated to the development of sustainable content for brands generating strategies and actions created specifically for a client and also where brands will be able to choose to adhere to a specific project, always based on their business objectives and needs. With headquarters in the Palermo neighborhood –Buenos Aires- and with international projection, Del Campo Global is accompanied by director Javier Vázquez. 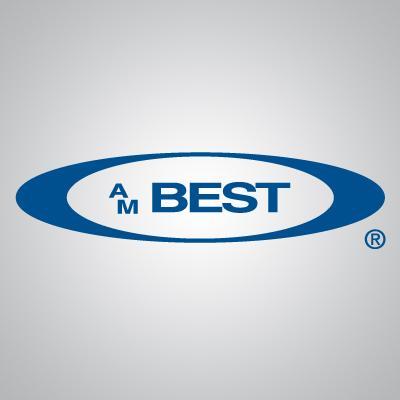 A.M. Best, a global insurance rating and information source, announced that Manuel Agustin Calderón de las Heras has resigned from his position as managing director of A.M. Best to pursue other opportunities.Mr. Calderón de las Heras has been with A.M. Best for the last two years, and in that time has contributed to the success of A.M. Best’s presence in Mexico.Andrea Keenan, senior managing director and head of industry relations, who has served A.M. Best in numerous leadership roles throughout the Americas, will oversee the Mexico operations during the transition period. 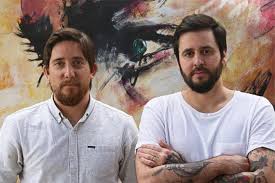 Wunderman Argentina has announced the appointment of Matías Martty and Tato Lavandera as Creative Directors. They both join the team of creative CEOs Dany Minaker and Patan Tarazaga.

Lavandera has been part of the agency for almost three years.

Martty comes from Grey Argentina, where he was Creative Director.