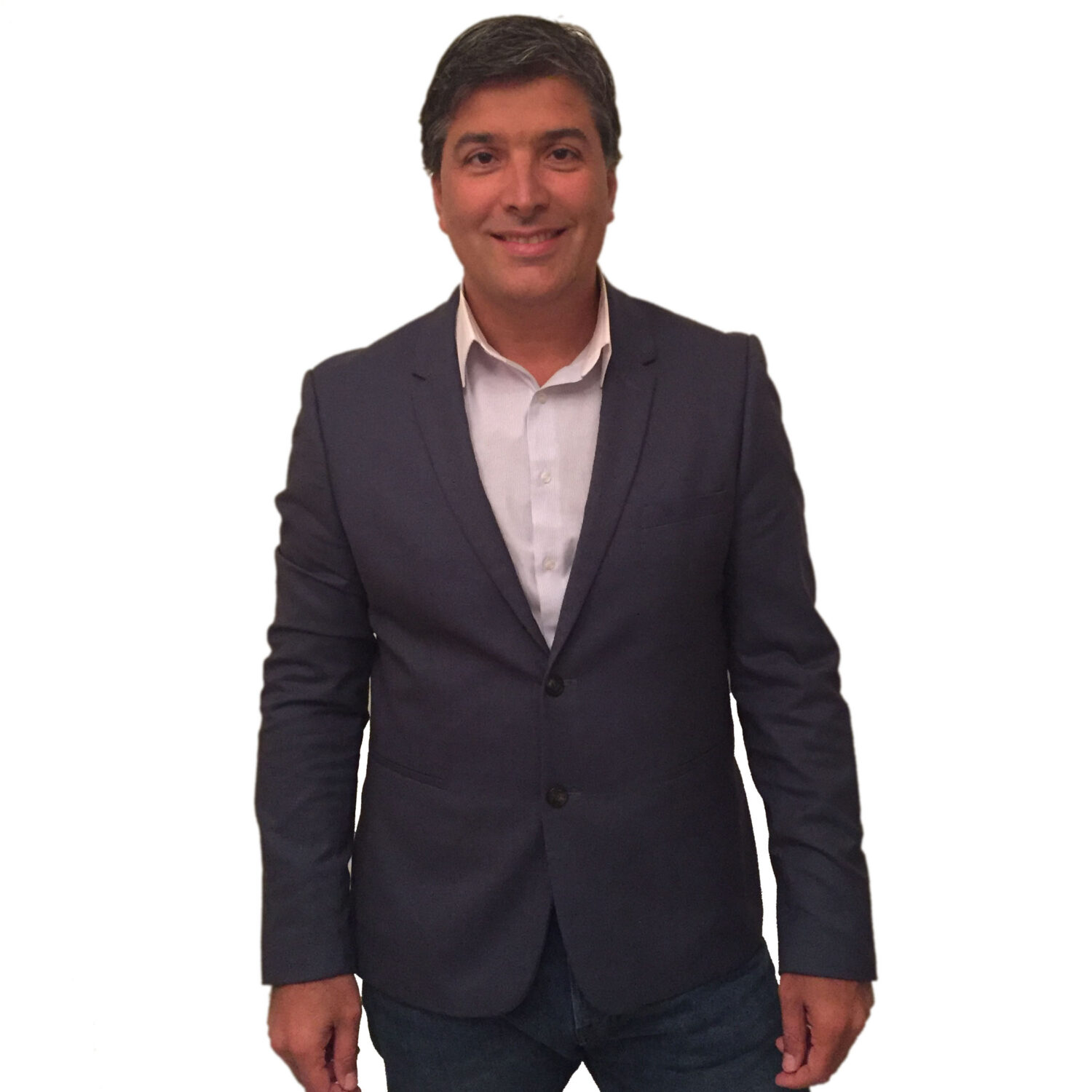 RedMas, a digital advertising solutions company with presence both in LatAm and the US Hispanic market, has appointed Javier Montanaro as VP of Sales for Latin America. Javier will be in charge of managing and supervising operations in Argentina, Chile, Colombia, Peru, Ecuador, Paraguay, Uruguay, Bolivia, Dominican Republic and Central America, and will report to Germán Herebia, CEO of RedMas. Montanaro joins RedMas after having served as Latin America Sales VP of Headway Digital.

Verizon company Oath, resulting from the combination of AOL and Yahoo brands, products, and operations, has defined its leadership structure for the U.S. Hispanic market and Latin America.  Armando Rodriguez will oversee all sales and operations, a position he has occupied at Yahoo since 2005.Armando’s leadership team includes Henry Zamarripa, who will lead sales for Spanish-speaking Latin America, Andre Izay, overseeing sales and operations in Brazil, and Matthew Harris, leading sales for the U.S. Hispanic market. In addition, Luiz Braz will lead platform solutions and Melva Midi will oversee sales operations for the region. 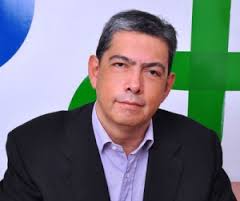 Hugo Gómez, CEO of Maxus Mexico since 2010, has been appointed CEO of NewCo Mexico. The new agency is the result of MEC and Maxus merger and will be launched in January, 2018. Prior to Maxus, he was Mindshare’s COO.

Leo Burnett Tailor Made Brazil has strengthened its media department with new appointments: 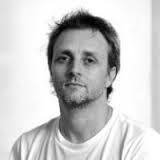 Lisandro Grandal, who led Y&R Argentina creative department for three years along with Fernando Tchechenistky, announced that he is leaving the agency. Tchechenistky will be in charge of the unified creative direction. 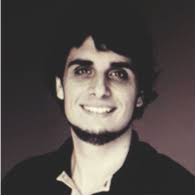 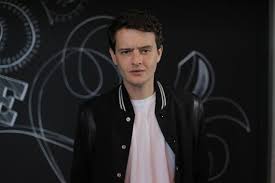 Brazilian agency Isobar has announced that Pedro Thompson will assume as the new vice president of strategy. Thompson will also be part of Isobar Group that includes Pontomobi, Cosin Consulting and Isobar WorldSourcing. From this role, he will report directly to Abel Reis, CEO of Dentsu Aegis Network and Isobar Latam.

Vanguard Investments Mexico announced that Juan Manuel Hernandez has been named the head of Vanguard’s business in Mexico as the company expands its efforts to meet local investors’ needs for low-cost and broadly diversified investment products.Hernandez joins Vanguard from Blackrock Inc. Mexico, where he served as head of institutional sales. He also held the head of sales position for iShares Mexico.