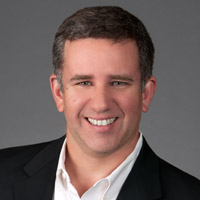 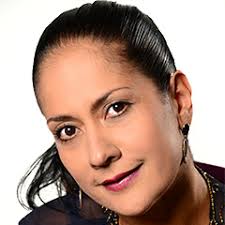 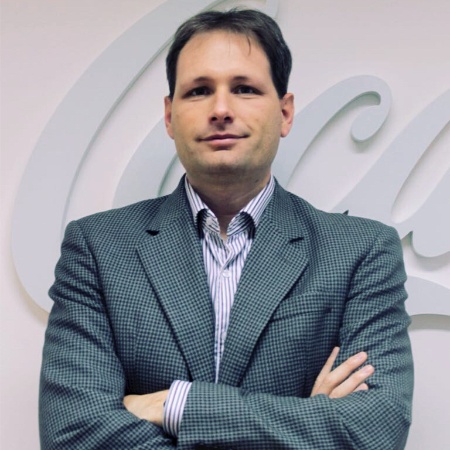 Coca-Cola Brazil has appointed Nicolás Bertelloni as Marketing Director. The executive takes this new position after having led trade marketing and business intelligence of the beverage multinational. Bertelloni joined Coca-Cola in 2008. 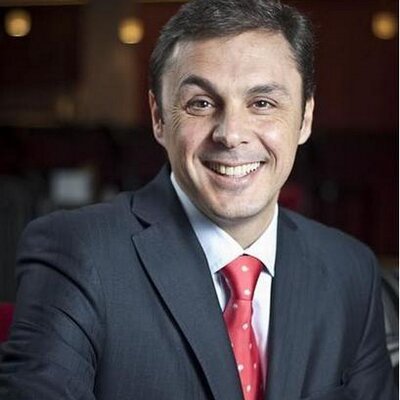 Mother agency announced the sale of its business in Argentina to local partners. Now under the name of America, the agency will be led by Rafael D Alvia, Alejandro Dominguez, Nicolas Roberts and Sebastian Stagno. In addition, as part of the sale, the agency will keep all current clients and professional team. 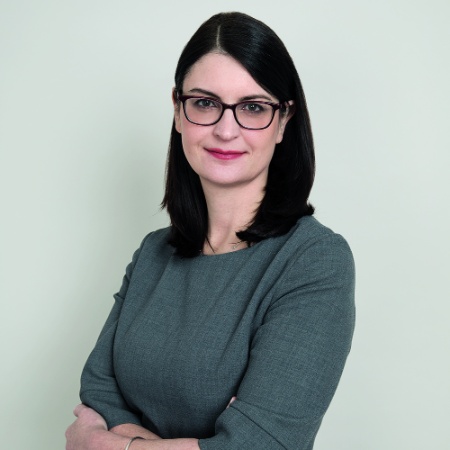 Kate MacNevin takes over as Global President of MRM // McCann.With this appointment, MacNevin extends the responsibilities she assumed in January 2016. MacNevin joined McCann in 2006. 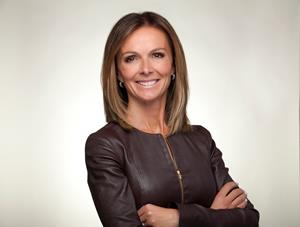 HERE Technologies announced the appointment of Sandy Hogan as Senior Vice President and General Manager for North and Latin America.Hogan joins HERE from Cisco where most recently she served as Global Vice President of the Digital Transformation Group.