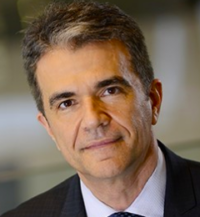 Luiz Marcelo Daniel has been appointed VP, Latin America for the Americas Region of Volvo CE. He will be responsible for strengthening the market position of Volvo CE and SDLG in Latin American markets while reinforcing the brands’ efforts to bolster machine uptime and provide solutions for customers. 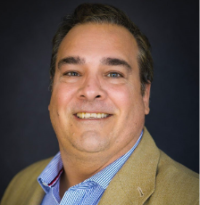 Global digital solutions and services firm Catapult Worldwide has announced the appointment of the company’s first Country Manager for Mexico, Francisco Fernandez. The company is in the process of opening an office in Mexico City as the headquarters of its new Latin American operations. 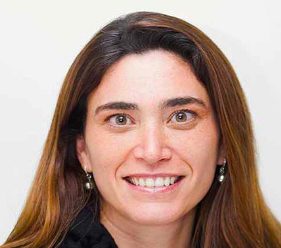 Lenovo Peru has appointed Mariel Romero as its new director of marketing. She had previously headed the sales & marketing areas at Samsung mobile. 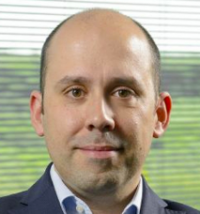 Renault Portugal has announced its new director of marketing: Ricardo Lopes. He has over 10 years of experience in the company and will be substituting Alfonso Cabido in this new role.