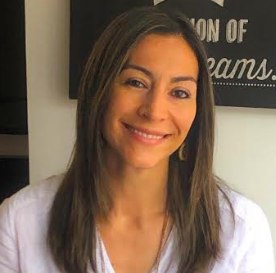 Teads has announced the appointment of Carolina Correa as new CPG Industry Director for Teads Latin America. Based in Bogota, Colombia, Carolina will identify new opportunities and drive strategic relations with clients and agencies in the CPG vertical. 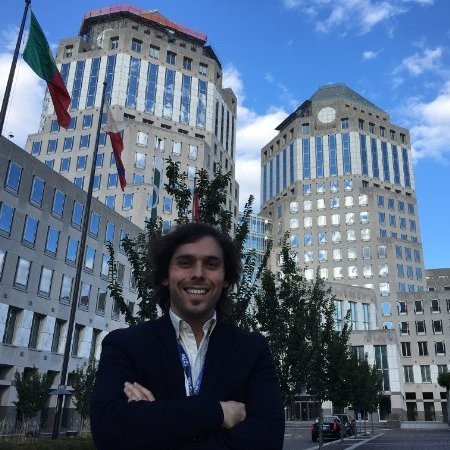 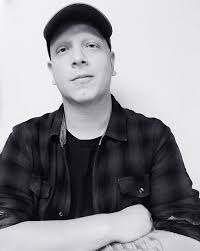 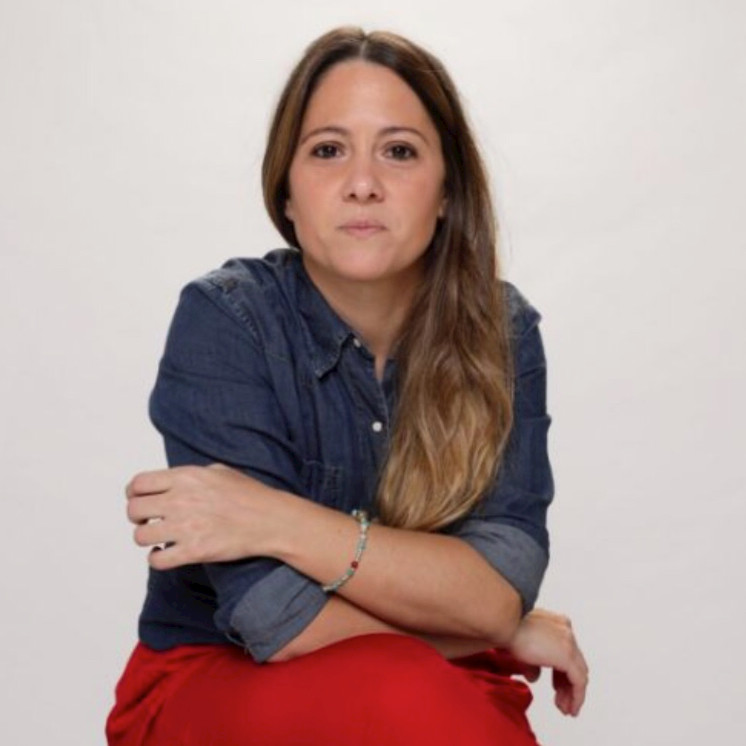 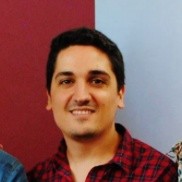 After 8 years, Nicolás Amado is leaving online video platform Brightcove. Amado joined the company led by Jeremy Allaire in 2007, where he was part of the efforts to democratise access to online video simplifying its vast technical complexity so publishers could easily generate business and brand value with their videos. Amado let Brightcove’s marketing forays into Latin America and Southern Europe.

Julio Di-Bella is no longer CEO of PCTV, the TV cable distribution company in Mexico, that has presence in over 1,000 locations and provides service to 3.5 million subscribers (over 17.5 million viewers). On a statement released by the company, Enrique Yamuni, president of the Board of PCTV, thanked Di-Bella for his management.

Marcello Binda has joined JWT Brazil as director of Media. He will be part of the team directed by Aline Fashion, General Media Director of the agency, and will be responsible for payment of local Pernambucanas. Binda for Ogilvy, where he held brands such as Motorola, Kodak and Amex.He also worked for Agency Africa for four years handling Banco Itaú account. His last agency was AlmapBBDO where he handle Carrefour, Claro, Embratel, Pepsico, Goal, Peixe Urbano, Escola Panamericana and Bauducco accounts.

María Inés Baqué was appointed Director of Services Microsoft Argentina and Uruguay, position in which she will have primary responsibility for leading the strategy in the services support area and clients consulting . With over 25 years of professional experience, mainly in the IT industry as well as manufacturing and financial services. Before joining Microsoft, she worked at HP / EDS for 10 years holding various roles.

TVE , the spanish public broadcaster , has announced the departure of Ignacio Corrales from the direction and the appointment of journalist José Ramón Diez instead. Corrales, who served as director for two years , supposedly left for poor audience ratings. Díez was TVE director from 1999 to 2000, Deputy Director of Programs (1997) and Director of Operations (1998).

Martín Mercado has announced he will no longer work for Young & Rubicam , to devote himself to a new project that will be released in coming days. Lisandro Grandal and Fernando Tchechenistky, who have been in charge of the overall creative direction of DDB Argentina, will take over as new creative CEOs at Young & Rubicam.

Kimberly-Clark has appointed Damien Rubens as Trade Marketing Manager. He will report to Federico Calello, country manager in Argentina. The new manager will be responsible for leading and developing the trade marketing strategy to improve the consumer shopping experience. For almost 14 years he led Trade Marketing and Shopper Marketing teams locally and internationally for companies such as Johnson & Johnson, 3M and Roche.

David, an Argentina based agency, has expanded its account team adding Lucila Castellani as account director, after being account director for Del Campo Nazca Saatchi & Saatchi and community. In David, she will be responsible for Coca Cola and Apsa Centros projects among others.She will report to Emanuel Abeijon, agency accounts CEO.

The Marketing Store WorldWide – Argentina, a global agency specialized in brand activation and promotional gaming, has appointed Maximum Lorenzo as Senior VP and Managing Director. Lorenzo has gained experience in the area of brand marketing after working for firms like J. Walter Thompson, McCann-Erickson and Grey Advertising.

Ari Evasio is joining Primo Buenos Aires staff of directors .Throughout his career, Evasio worked with clients such as Volkswagen, Coca-Cola, Budweiser, Telefónica, Gatorade and Unilever, among others.