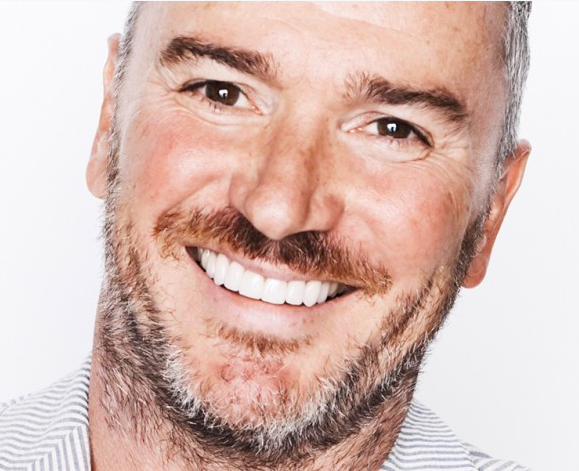 Montreal-based Sid Lee has tapped Andy Bateman as its first U.S. Chief Executive Oficer. Sid Lee, which is part of the Hakuhodo DY Holding’s Kyu group, hopes Bateman’s experience in digital, data and C-suite-level business consulting will help it to scale in the U.S. 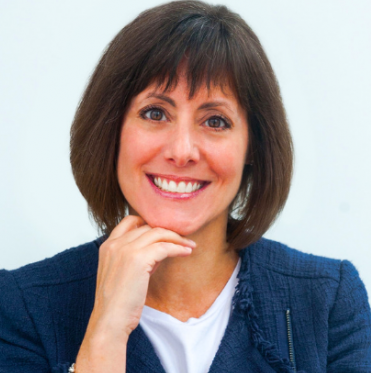 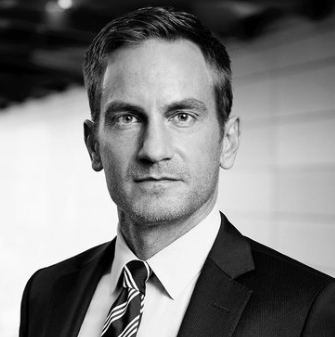 Uwe Dreher is the new Vice President of Marketing at BMW North America, effective July 1. Dreher will serve as a member of the company’s executive management team and will oversee all marketing communication and product planning for the BMW brand within the U.S. market. 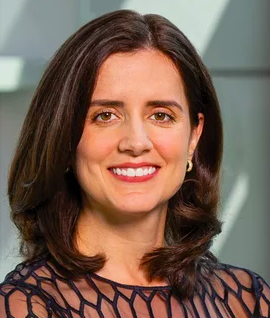 Tyson Foods has named Noelle O’Mara as its Chief Marketing Officer. Previously General Manager and Senior Vice President of Jimmy Dean and Tyson, O’Mara will be responsible for overseeing all of Tyson Foods’ brands including Jimmy Dean, Ball Park, and Hillshire Farm. 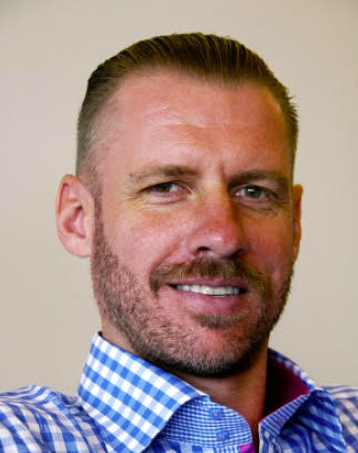 Location Sciences Group PLC has announced the appointment of Donald “Donnie” Williams as a non-executive director of the company with immediate effect. Donnie has worked at Horizon Media, Inc. for nearly 13 years and has served as Chief Digital Officer since 2010.