Time Inc. has launched PEN, a free online video network that will feature content from People and Entertainment Weekly. The network will be supported by advertising and will broadcast more than 300 hours of original programming in the first 12 months of operation.  Time Inc’s library of shows from its properties like Time and Sports Illustrated will also be included in the programming.

Defy Media Inc., the company behind web video channels like Smosh and Clevver, has raised $70 million in a funding round led by Wellington Management in its attempt to fuel its growth in the online video market.

Hubspot‘s 2016 State of Inbound report revealed interesting insight regarding online video today: 49% of 18-24 year olds say that they’re watching at least 3 hours of video on YouTube a week, and 48% of marketers say they have plans to add YouTube to their content strategy in the next year. Facebook’s efforts in the online video department are also paying off: 39% of marketers said they’d be increasing their Facebook Video content during the next year.

Lions Gate Entertainment Corp. has announced a deal with Vimeo to offer online services to its customers, making Lions Gate the first Hollywood Studio to license its television content to the online video platform. Vimeo will be allowed to run Lions Gate’s complete set of television series, including hits Orange is the New Black, Weeds, Nurse Jackie, and Mad Men .

Hulu is premiering a lineup of programs, including Univision programs and novelas like Despertar Contigo, El Color de la Pasión, and A Que No Me Dejas, as well as season two of La Banda, the hit singing competition series created by Simon Cowell (The X Factor, America’s Got Talent) and produced by Ricky Martin.

This week marked the launch of Puros Autos Network, an online editorial platform that will cover the automobile market for  the 30 largest markets with a Hispanic population of 30% and higher.

Outstream video platform Teads has acquired Brainient, a company that specializes in advanced dynamic creative technologies for video and mobile. The acquisition will help Teads form the only global solution for creating and distributing interactive videos at scale and will help bridge the disconnect in the video market between data, creative and the media. 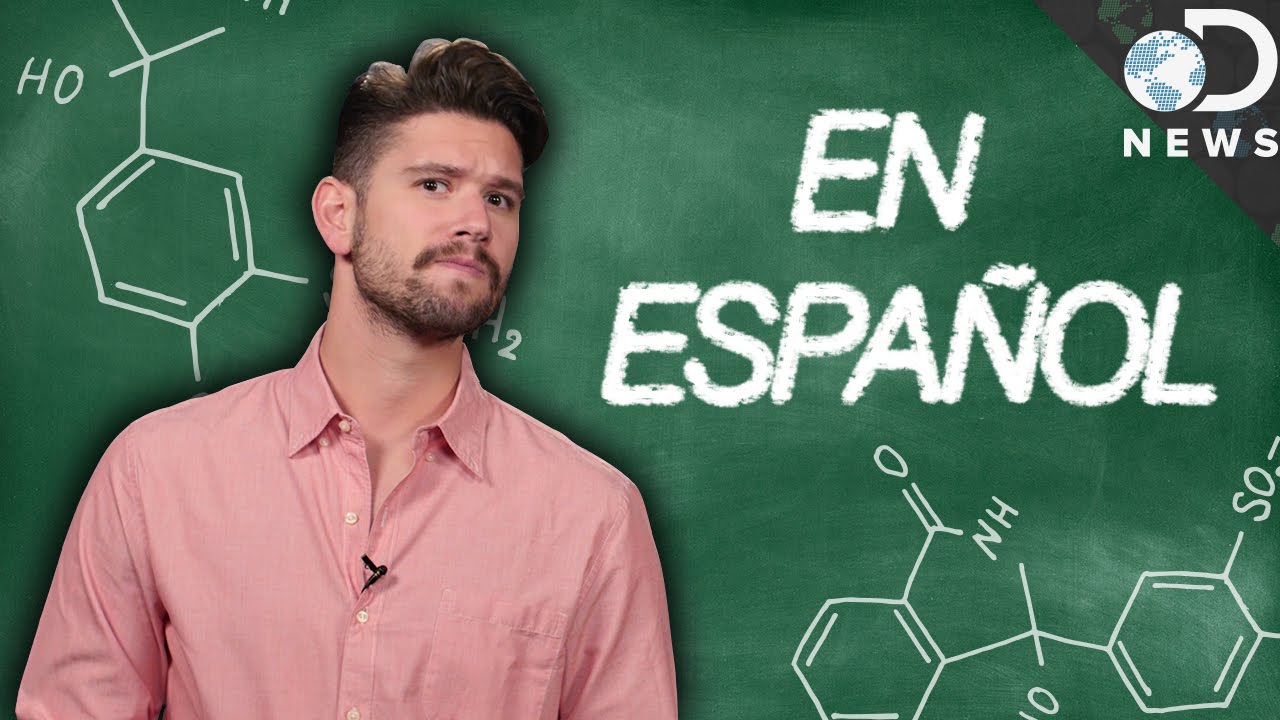 A report released by Carat claims that global advertising spend is projected to reach $548.2 billion by the end of this year—a 4.4% (or $23 billion) increase compared to 2015, and that Latin America will experience the highest yoy growth, with a projected increase of 10%.

SES S.A. has announced that Arqiva, a communications infrastructure and media services company, has contracted a C-Band transponder on SES’s NSS-806 satellite for the distribution of premium HD sports content in English across Latin America and the Caribbean.

Description: Submit story of a “Cena para Recordar” to win one of 500 KFC dinners