What: Online publisher Mic raised US$21 million in Series C funding, with the main goal of expanding its video output.
Why it matters: According to Mic, 75% of its daily views come from video content, which allows the site to reach 66 million unique readers and viewers each month.

Focused on generating content for the millennial market, Mic has announced the raise of US$21 million in Series C funding to expand its video offering. Lead by Lightspeed Venture Partners, the investment is also coming from big media companies, including group You and Mr. Jones, Time Warner Investments, and investment group Kyu Collective.

According to an official statement of the New-York-headquartered company, the funding will help increase its video output such as live streaming, new channel brands, and subscription video-on-demand.

After announcing the launch of nine new content brands, it makes sense that the company founded in 2011 was looking for additional funding. The new sites include personal finance channel Payoff, politics channel Navigating Trump’s America, and feminist channel Slay.

With offices all around the world, in cities including LA, San Francisco, Berlin, Toronto, and Kiev, Mic has raised a total of US$52 million to date. 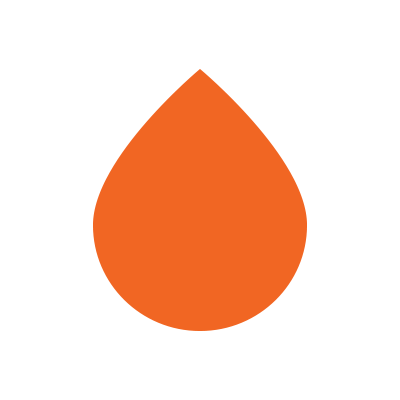