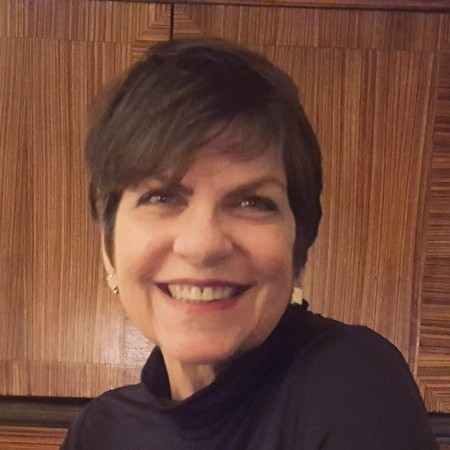 The Interactive Advertising Bureau (IAB) has named Susan Hogan senior vice president of research and measurement. Prior to this, Hogan was a media consultant in the digital space.

Lisa Ruiz-Rogers has been appointed managing director by PR agency ROX United, of UNITED COLLECTIVE. Ruiz-Rogers will be responsible for all public relations and activations for the agency. 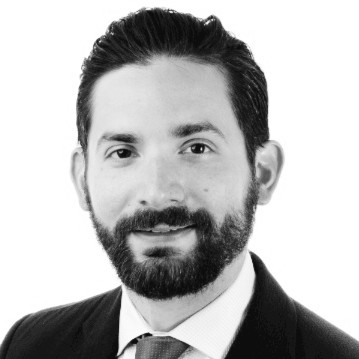 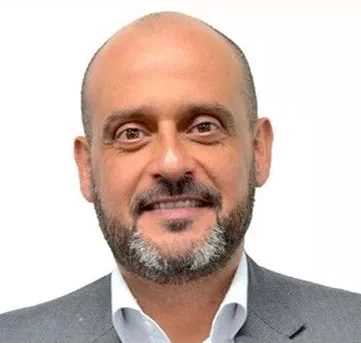 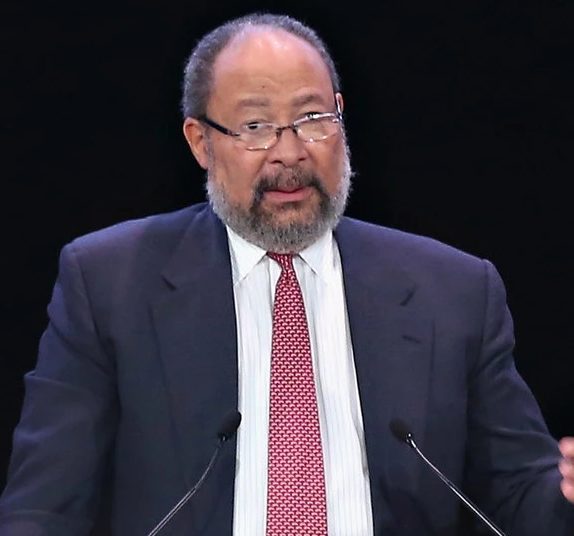 CBS has appointed Richard Parsons as its interim chairman. Parsons held the role of chief executive at Time Warner from 2002 to 2007. 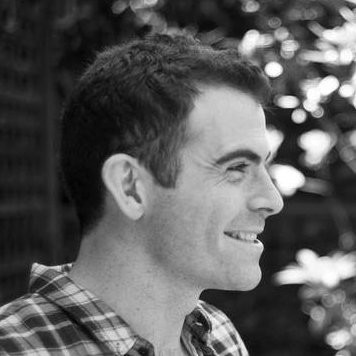 Adam Mosseri has been named the new boss of Instagram by Facebook. Previously, Mosseri was Instagram’s head of product and he also served as design director for Facebook’s mobile apps. 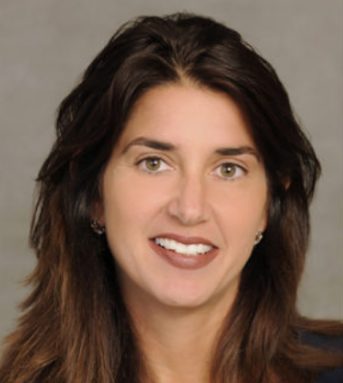 Laura Gentile is the new senior vice president of marketing of ESPN. Gentile will be responsible for developing and managing all aspects of the ESPN brand across all media and building upon a catalog of award-winning creative. 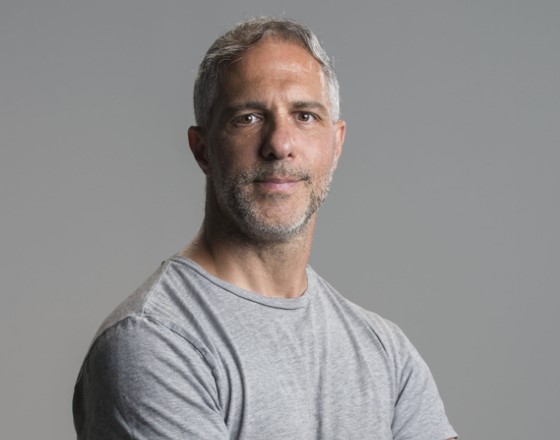