The significant role of the U.S. Hispanic economy within the overall U.S. economy cannot be emphasized enough. At least that is what data provided by research company Latinum at a Telemundo organized NYC breakfast, which launched financial literacy campaign #To Dinero es tu Futuro, suggests.

A representative of Latinum noted that 100% of the contraction of the U.S. economy during the Great Recession (2007-2010), was offset by growth in the U.S. Hispanic section of the economy. That growth was not the result of per capita growth of U.S. Hispanics but the increase in Hispanic household size.

U.S. Hispanic households are more than five times more likely to be unbanked and almost than non-Hispanics. 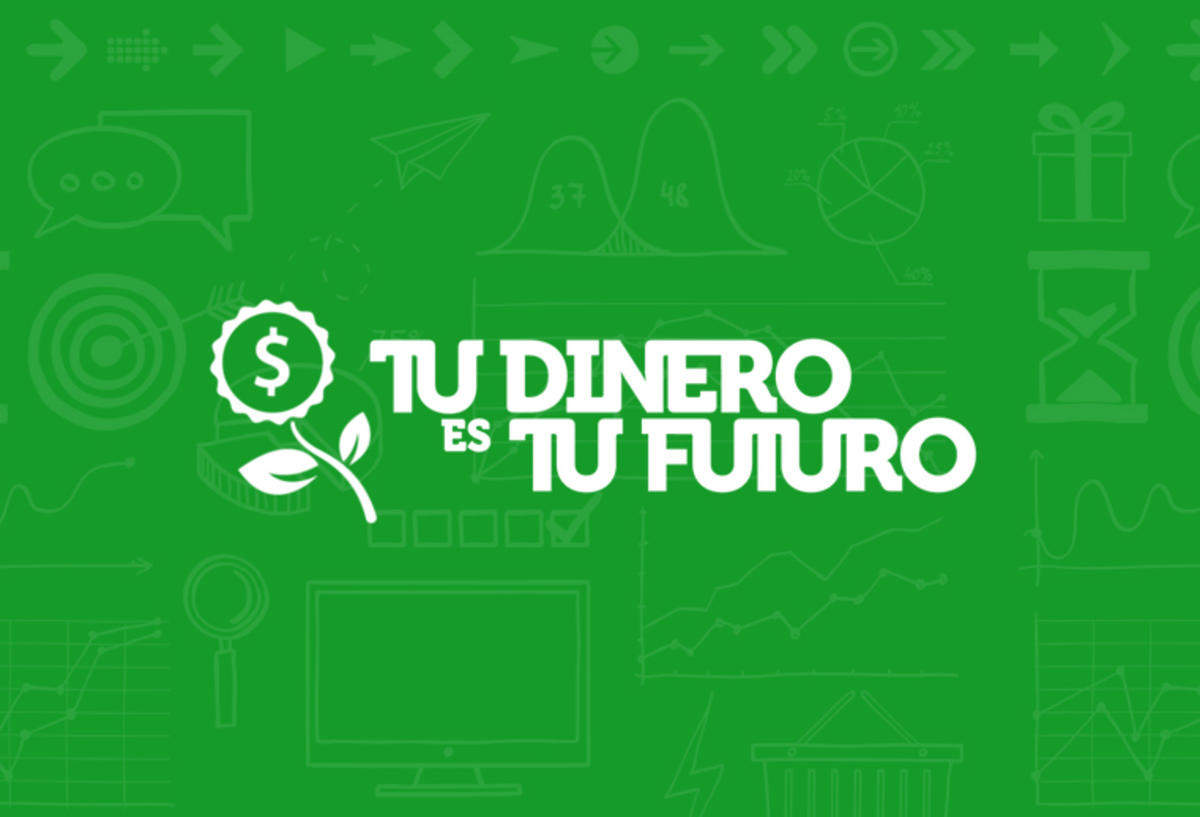 Latinum Network was one of the participants during panel sessions at New York City’s NASDAQ building for the launch of NBCUniversal Enterprises’ “Tu Dinero es Tu Futuro” (Your Money is Your Future), a company-driven by financial education initiative designed to support financial literacy among Spanish-language viewers.

Information about Securing Their Finances

“Tu Dinero Es Tu Futuro” will engage the Hispanic community through a robust website, digital tools, social engagement, PSAs, weekly segments on Telemundo’s morning show, “Un Nuevo Dia,” and “Noticiero Telemundo,” grassroots marketing and more, in an effort to empower this growing group of our nation’s population and enhance the financial future of all Americans. The relative youth of the Hispanic population (of the nearly half of all millennials who identify as multicultural, Hispanics make up 21%) means many in the community have not yet hit their peak earning potential, making it an optimal time to connect them with information about securing their finances and future.