McDonald’s Latin America and agency DPZ&T is marking the Big Mac’s 50th anniversary with a limited-edition Coca-Cola can designed as an homage to the burger’s storied recipe.The can will be delivered this week to influencers and brand lovers, who can then share their reaction on social media, using the hashtag #BigMacCan. DPZ&T also created a 49-second digital spot to announce the limited edition design, stating: “There are things everyone can do. And things only Big Mac Can do.” 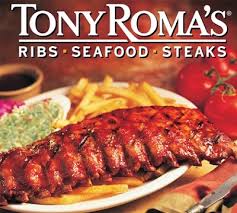 Romacorp, Inc., the parent company of Tony Roma’s®, announces the opening of its newest restaurant, located in Arequipa, the second-largest city in Peru. The new location can be found on the third floor of the popular Mall Plaza Arequipa, a destination well-known for its wide range of brands, entertainment and cuisine, making it the number-one commercial center in the city. This is the second Tony Roma’s restaurant for franchisee Freddy Nossar of Inversones Gondomar SAC, who successfully launched the Tony Roma’s brand in Peru during 1994.“As the Tony Roma’s brand continues to expand both internationally and domestically, we have focused on key regions such as Latin America, in an effort to strengthen our presence throughout influential cities around the world,” said John Brisco, President Global Franchise of Romacorp, Inc. 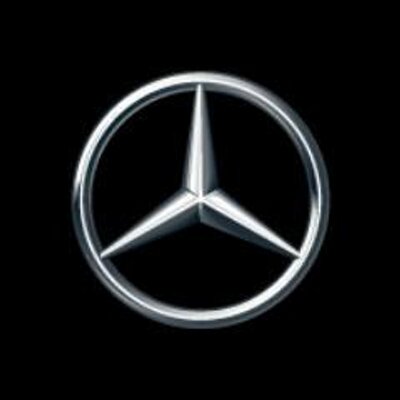 Mercedes-Benz, the German automaker and a division of the German company Daimler AG, has kicked off a global media agency review, Adweek first reported. The review comes less than three months after hiring Publicis Groupe as its global agency network for creative and digital.  It is unclear if any of the global regions would be excluded. Mercedes-Benz spends more than US$1 billion on media advertising annually globally.

Cosmetics brand Revlon has placed its´ global media account back into review after having consolidated with Mediacom less than a year ago. MediaCom will not  defend. Revlon spent US$420 million on advertising in 2016, according to Kantar Media.

Hilton  and Hotelaria Brasil announced the signing of a strategic development agreement for Hotelaria Brasil to initially develop five franchised Hampton by Hilton hotels in Brazil – marking the brand’s debut in the country. The announcement underscores Hilton’s commitment to expand throughout the Caribbean and Latin America, and reinforces the upper-midscale brand’s momentum with 139 openings worldwide in 2017, including Hampton hotels in the Dominican Republic, Colombia, Mexico and Uruguay. As part of the agreement, the companies have confirmed the first hotel is scheduled to open in 2019 at Guarulhos Airport in Sao Paulo, Brazil.Expected to open in early 2019, the 160-room Hampton by Hilton Guarulhos Airport is located less than two miles from the airport. Hilton currently has a portfolio of more than 130 hotels and resorts open and welcoming travelers in the Caribbean and Latin America. The company is actively pursuing additional Caribbean and Latin American growth opportunities and currently has a robust pipeline of approximately 80 hotels throughout the region.