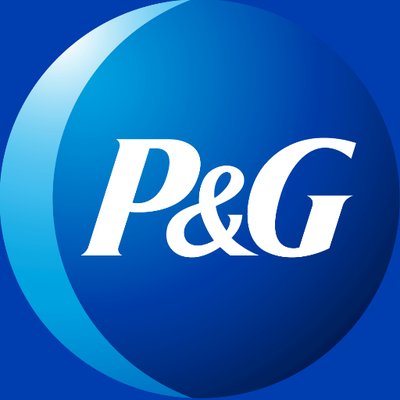 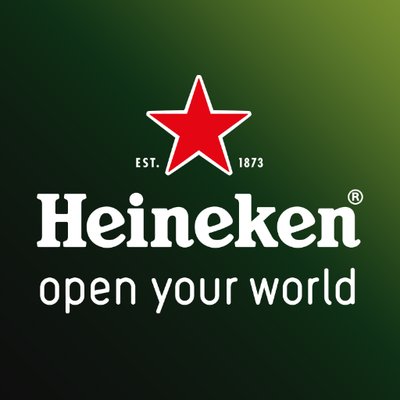 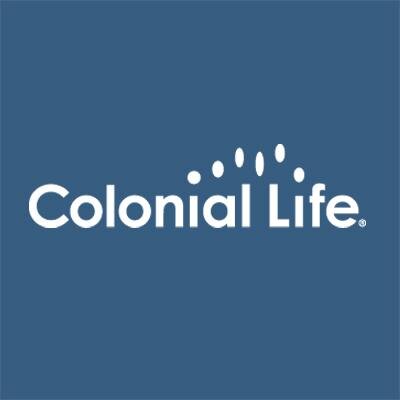 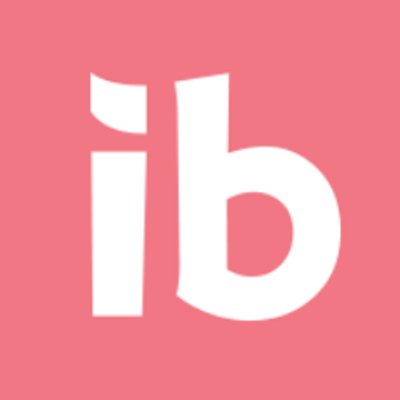 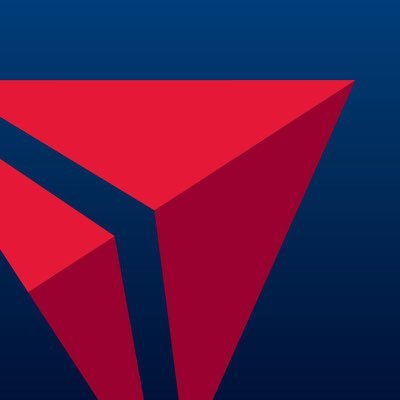 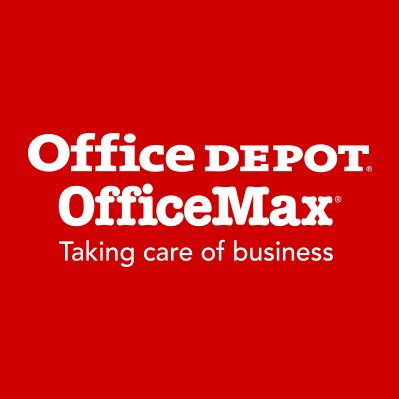 MediaCom has been appointed the Office Depot’s media planning and buying agency of record and WPP’s Y&R has been awarded the creative account, according to an initial report by Adweek. Omnicom agency Zimmerman, which was awarded the Office Depot account a year ago, was the incumbent and declined to participate in this most recent review. Office Depot spent US$62 million in advertising in 2016 and US$47 million for the first half of 2017, according to Kantar Media.

Last December, online shoe and clothing retailer Zappos and downtown Las Vegas’ new professional soccer team, the Las Vegas Lights FC, became business partners under a new three-year deal, with Zappos serving as the team’s first presenting sponsor for the front of the Lights’ jersey. Under the sponsorship, Zappos host tailgate parties and is present on the team’s marketing platforms. The Lights are the 33rd team of the United Soccer League. In addition, Las Vegas Lights FC is taking a unique approach to engage with its Latin and Hispanic local market. In an interview with Portada, Steve Pastorino, VP, Corporate Partnerships – ‎Las Vegas Lights FC stated: “Why Las Vegas? We see somewhere in the order of 2.3 million full-time year-round residents in Las Vegas. The city has gone from, call it, 15% Hispanic twenty years ago to somewhere in the 35% range in terms of Hispanic population, and there is a growing technology millennial set here in Las Vegas that is triggered by companies like Zappos. Las Vegas Lights FC is joining USL, the United States’ 2nd division, as an expansion team in one of the country’s most attractive markets, and the club is keenly focused on utilizing its city’s vibrant, Latin-infused identity to win on the field. More importantly to them, though, they seek to tap into all that makes Las Vegas unique, including its strongly Mexican demographics, to create a fantastic experience around the game that the club hopes will quickly make Lights FC the heart and soul of downtown Las Vegas. This goal is apparent in almost every move the club has made so far, including, most recently, their reveal of black game jerseys streaked with the neon colors for which the city is known. Even without a U.S. team in the coming World Cup, the U.S. soccer market is as strong and is growing faster than every other area. 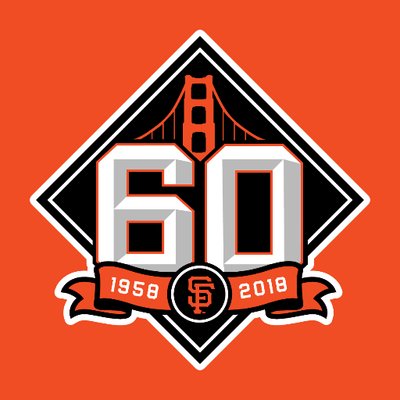 Major League Baseball team The San Francisco Giants has appointed IPG’S 215 McCann as its new advertising agency of record, following a competitive review. The agency will handle all creative duties and will partner with sister agency Casanova//McCann for media planning and buying. 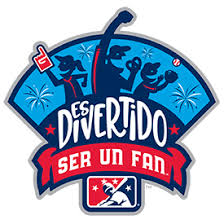 MiLB is expanding its Hispanic marketing campaign nationwide in ’18, according to Sports Business Daily. The return of Es Divertido Ser Un Fan (“It’s Fun To Be A Fan”) as an organization-wide effort this season arrives with the creation of a trophy called the Copa De La Diversion (“Fun Cup”) that will be awarded to the club deemed to have the best Hispanic outreach program during the year. This year’s campaign will involve a series of special theme nights, customized jerseys and hats and temporary nickname shifts that seek to tie into the club’s local Hispanic communities. MiLB has created a three-foot trophy that will travel around to participating clubs this spring and summer. At season’s end, one club will be awarded the trophy based on a combination of fan, MiLB and individual club input. More than 17% of MiLB’s fan base last year was Hispanic. 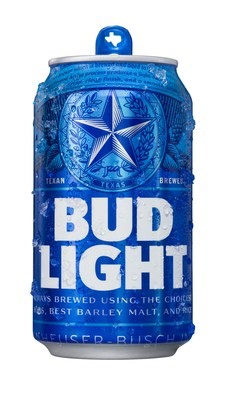 Bud Light announced a new campaign aimed at going big in Texas in 2018 with multi-faceted programming across the Lonestar state. After launching a regional program in 2017, the brand will take its “Brewed Deep in the Heart” campaign to the next level with an ongoing music partnership with Texas-native musicians Siggno and Josh Abbott Band.The creative campaign, which encompasses out-of-home, TV, digital, and radio commercials in both English and Spanish, along with special edition Texas packaging featuring the Texas Lonestar and a cutout of the state on the tab. A new Texas-specific commercial featuring Houston Brewery employee Hannah Kight, “Stamping Iron” will debut regionally on February 12 and additional TV creative will be launched later in 2018. Additionally, the Texan-pride tabs will feature a cutout of the state on all Texas-edition packaging.