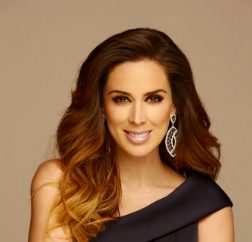 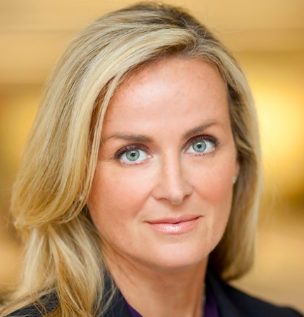 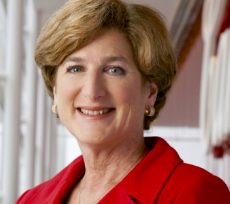 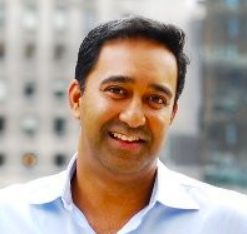 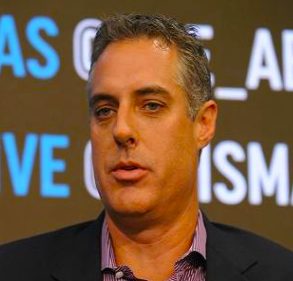 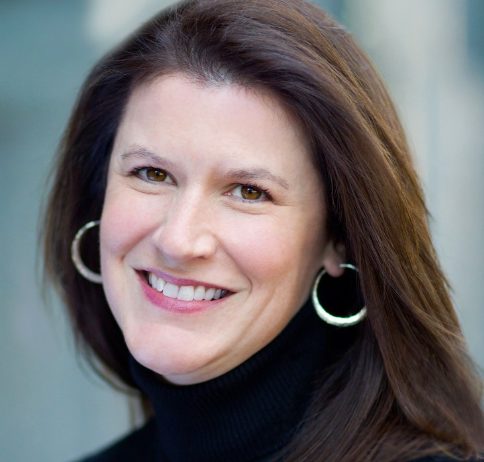 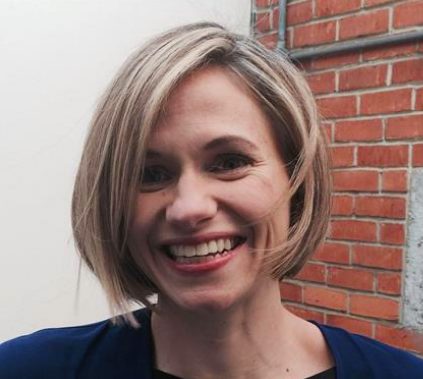 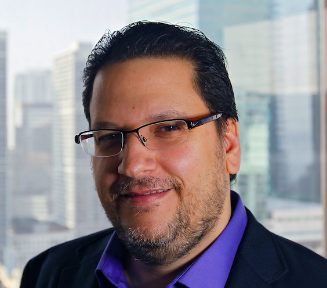 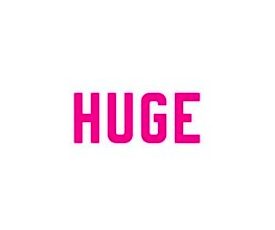 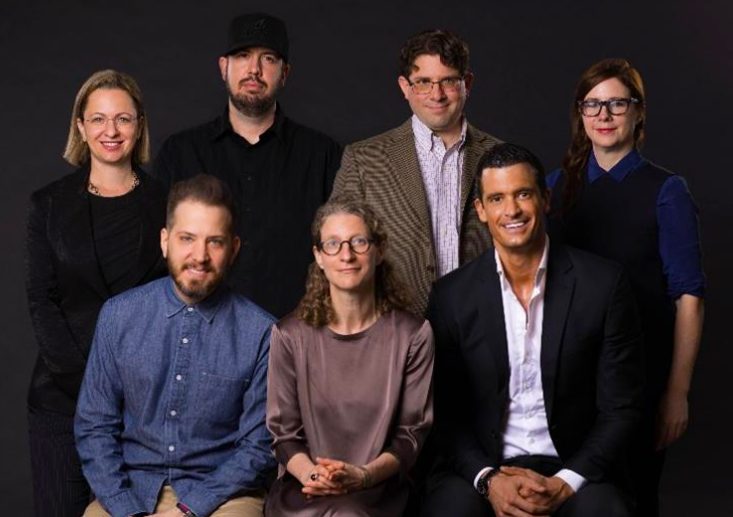 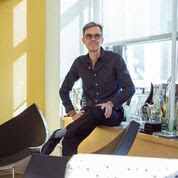 Creative leader Paco Olavarrieta has been named a new partner and Chief Creative Officer at independent agency d expósito & Partners, headquartered in NYC. In a joint announcement released in New York by Daisy Expósito-Ulla, Chairman/CEO, and Jorge Ulla, Chief Ideation Officer, both founders of the agency launched eleven years ago, Olavarrieta is described as “a bold visionary with whom we share an instinct for constant renewal, an inspired game-changer with a proven record, and an entrepreneurial spirit, whose creativity has a winning zest to find the destination beyond.”
“Paco is here to ignite creative excitement in all our disciplines and to mine and expand the strategic vision for clients in an industry of accelerated and constant transformation,” the statement added. Olavarrieta —who prefers to be called Paco, aware of how difficult it is for those who don’t speak Spanish to pronounce his last name— had previously been at Dieste until December 2016. Prior to Dieste, he had a most notable career during which he had led his own creative shop, Olé. He also held the top creative post at The Vidal Partnership during its heyday, and worked at the award-winning Del Rivero Messianú (now ALMA DDB), where he had begun his U.S. career upon his arrival from Mexico, his country of origin. 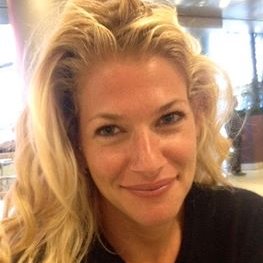 The community  has elevated Tyler Witkin from Senior Strategic Planner to Director of Strategy. In this role, Witkin is charged with leading strategic planning for General Mills, BMW and Jim Bean’s tequila portfolio, including integrating consumer insights and research into brand stories. Prior to joining the community in 2015, Witkin was at Cavalry Agency in Chicago, most recently as Director of Strategic Planning. While there, she directed strategy for several of MillerCoors’ brands and its new product innovations pipeline. Before that, she was a Strategic Planner at FCB where she led development of strategy for Newell Rubbermaid brands including Sharpie, Paper Mate and Expo, as well as Valspar Paint and Kmart. 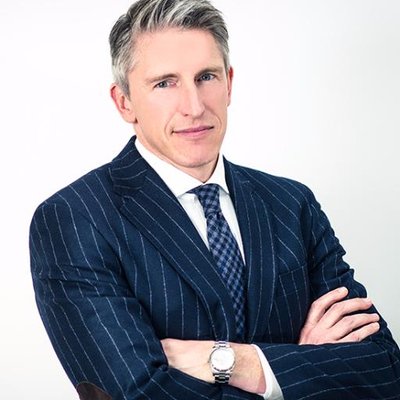 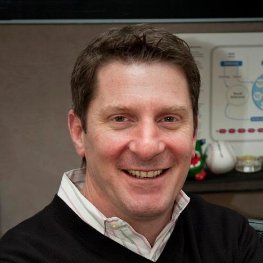 Epstein joined the agency in 2013 most recently serving as Carat’s president and chief client officer. 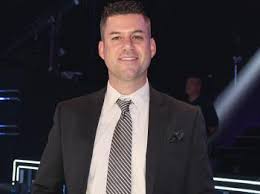 Telemundo has been promoted Richard Borjas to the newly created position of Vice President, Production, where he will oversee the development and production of multiple programs for the network, including Un Nuevo Día and Suelta La Sopa. Borjas will continue to be based in Miami and report to Jesus Torres Viera, Executive Vice President, Entertainment. 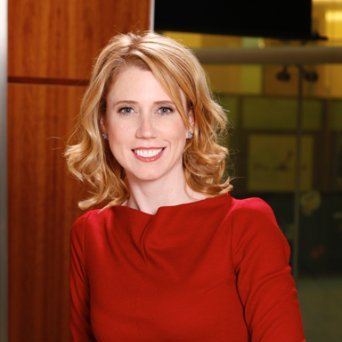 Amy Armstrong has been appointed the first U.S. chief operating officer for IPG Mediabrands’ media agency Initiative, as part of a new operating structure. She was most recently U.S. president of another IPG media agency BPN. Armstrong will oversee all U.S. offices and the regional presidents from East Coast, Midwest and West Coast. 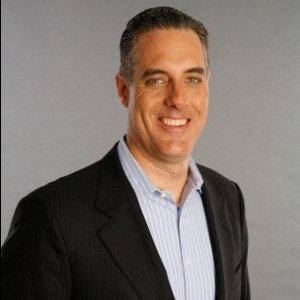 In addition, current Initiative U.S. president, Kris Magel, will shift his role to East Coast president of the agency, according to an Ad Age report. Magel will continue to oversee some of the agency’s largest clients out of the New York office. 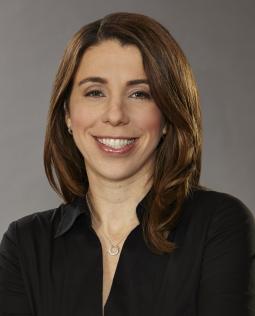 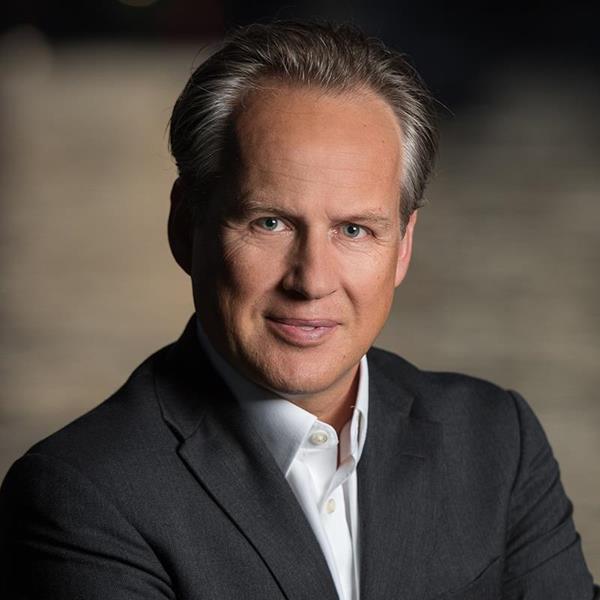 Boyden, a global talent advisory and leadership solutions firm, announced that Steve Nilsen, has joined the firm as a Partner in its Atlanta office.Most recently, Nilsen was a partner with a national executive search firm, where he specialized in the placement of C-level executives in the consumer and healthcare sectors. Prior to his career in executive search, Nilsen served in a variety of management roles for The Coca-Cola Company in Bogotá, Oslo, London and Stockholm. 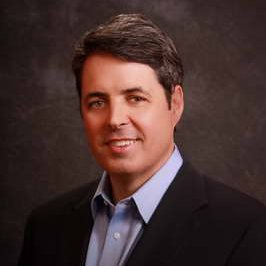 Paul Cohen is leaving PayPal to return to Visa almost after 10 years for global communications. He will report to Visa CMO Lynne Biggar. Cohen became VP of global corporate communications at PayPal in mid-2015.

Initiative has promoted Peter Mears to the role of Global Chief Operating Officer. Starting on January 1st, Mears will be charged with strengthening the commercial operations of Initiative internationally, with a focus on leadership and client growth across our 85 markets.Peter has been President of Initiative’s North America office since April 2013.Prior to joining Initiative, Peter led operations for IPG Mediabrands and its agency UM in Canada. He also spent a number of years at PHD in the region, as well as in the UK.

Back in the North American office, Peter will be replaced as President of Initiative US by Kris Magel, who has served as Initiative’s Chief Investment Officer in the region since 2008.With over two decades worth of media and marketing experience, Kris is well poised to take on the task of continuing Initiative’s success in the region.He will report to Peter.

These promotions follow the appointment in September of Nick Childs to the newly created role of Global Chief Creative Officer. Nick has joined the Initiative team to oversee creative story-building and trans-media content development. Nick joins the agency from FleishmanHillard where he acted as Executive Creative Director.

Xaxis, the programmatic media and technology platform, has announced the promotion of Brian Gleason to serve as global chief executive officer. Gleason was previously CEO, Americas for Xaxis where he led the company’s operations in the U.S., Canada and Mexico, more than doubling revenues for the region over the past two years. As global CEO, Gleason will be responsible for guiding overall company strategy, growth and client development operations. He succeeds Brian Lesser in the position who has been promoted to GroupM to serve as CEO, North America.In his earlier role as CEO, Americas, Gleason was responsible for overseeing major company initiatives as well as the implementation of several ad industry firsts..Prior to Xaxis, Gleason served as group chief revenue officer for IDG TechNetwork and IDG Consumer & SMB where he led sales, marketing, publisher development and programmatic efforts across the more than 550 sites encompassed within the two networks.

Grey Brazil has hired Felipe Santos as media CEO. He will be responsible for strengthening media both in the creative and content creation processes. Throughout his 18-year career, Santos has specialized in managing and developing digital and media at various agencies. Prior to joining Grey, he was CEO at Africa agency.

Global Geometry subsidiary in Colombia has announced the appointment of Edwin Pineda and Ivan Meza as its new DGCs. Both Pineda and Meza, had been working at the agency as creative directors and reported to Juan José Posada, former Creative VP, who has been appointed CCO at Geometry London. They will work together and report to Serrano. The pair will be in charge of Geometry Colombia Global work.

Pedro Gravena has joined Y&R San Pablo as head of digital and innovation. Throughout his career, Gravena worked at DM9DDB, Agência Click and Wieden + Kennedy.In his new position, he will report to creative Vice President Rui Branquinho and work with all areas of the agency to expand its offerings in terms of digital platforms and innovative actions.