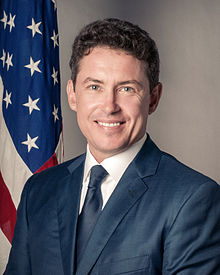 H Code Media, a digital advertising platform reaching US Hispanic consumers, announced that Noah Mamet has joined its advisory board as the inaugural member and will work with the Company’s leadership team to deepen relationships with media companies in both Argentina and throughout Latin America.  H Code Media works with Latin American media companies to represent their digital inventory in the US to the advertising community.  Mamet formerly served as the US Ambassador to Argentina from December 2014 through January 2017.   Mamet understands the importance of H Code Media’s mission to connect marketers to the massive, underserved and fragmented US-Hispanic media market; and can provide key insights on how to accomplish the Company’s overarching goal of making these connections meaningful. 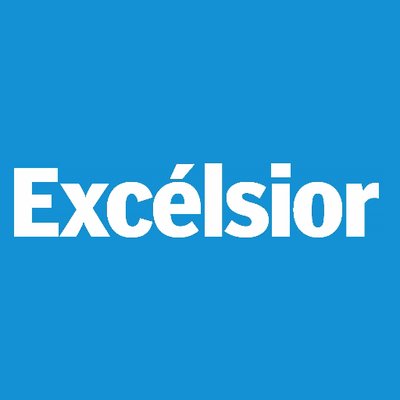 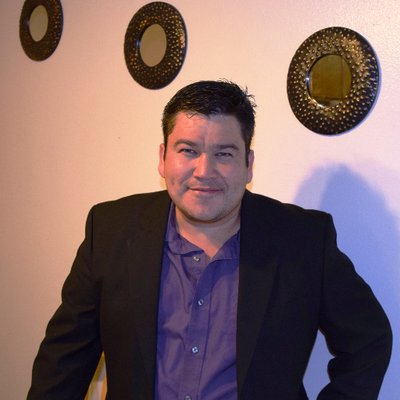 exciting to introduce a richer digital experience for Latinos in Southern California who have looked to Excélsior as a strong local voice and trusted local news source,” said Carlos Aviles, editor of Excélsior.

The Círculo Creativo has appointed María “Maru” Bernal, VP Creative Director at Lápiz, and Norberto “Norbi” Zylberberg, CCO & Founder at Socialisssima, as the entity’s new Vice Presidents.Maru and Norbi have been part of Círculo since 2004 and 2003 respectively, as active members of the entity. The VPs were selected based on experience in the U.S. Hispanic market, the value they bring to their agencies, businesses and clients.The new VPs will be working together to structure a plan of activities for 2018-2019.

MP & Silva, an international media company that provides media rights distribution, digital and technology services, and sponsorship consultancy, announced that the Board has appointed Seamus O’Brien as President and Group Chief Executive Officer of MP & Silva, effective 1st January 2018.Seamus O’Brien has over 30 years’ experience in leading executive positions in the international sports industry across the world. He began his career at CSI (which later became part of Octagon) before establishing World Sport Group. 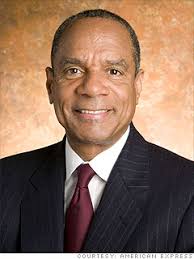 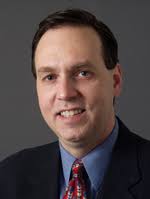 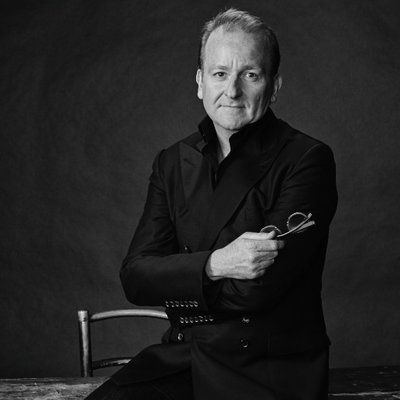 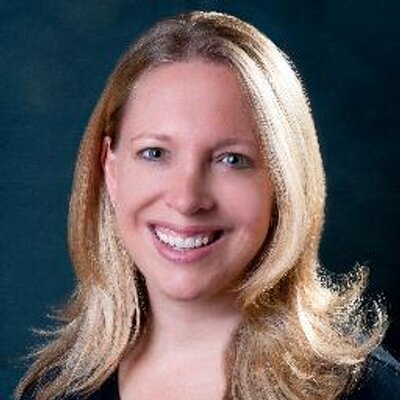 Former Starcom Mediavest’s Engine Media CEO Lisa Weinstein has been named CEO of Chicago-based media platform Curiosity.com.Weinstein, who joined the firm in September, will guide the company’s expansion and report to its board of directors. Before joining Engine, Weinstein served as president of global digital, data & analytics at Publicis Groupe’s Starcom MediaVest Group. Earlier, she served at WPP’s GroupM.

Kevin Porter has left Wieden+Kennedy to join Walrus as the new head of media communications. He will replace Mel Stern and will work closely with the agency’s creative, strategy and public relations teams to deliver integrated offerings.Walrus has been expanding its media offering since last year. 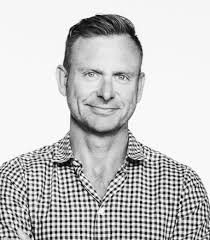 Agency 180LA’s chief creative officer and managing partner Willam Gelner will be leaving the agency at the end of the month after more than a decade.Prior to 180LA as a partner and executive creative director back in 2007, Gelner was a group creative director with BBH New York for five years.

Executive creative director Eduardo Marques will take on creative duties in the Los Angeles office.Marques arrived at the agency from Pereira & O’Dell, along with Rizutto, back in 2015. 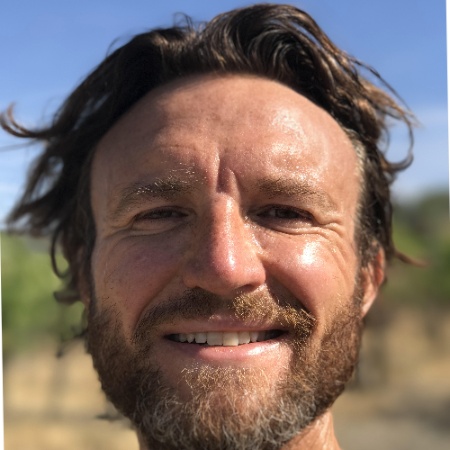 Agency founder Sabina Teshler will step down to take on the chairman role, while COO Kurt Kujovich will also assume the new title of president.