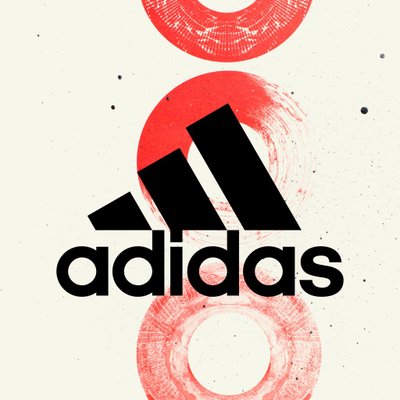 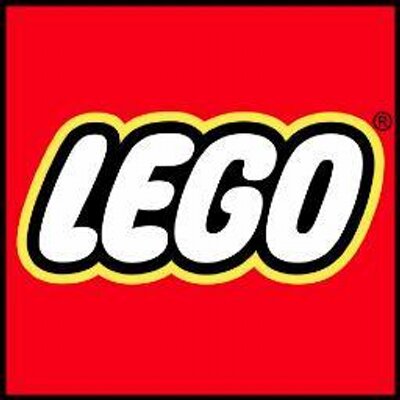 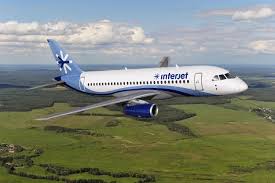 Homewood Suites by Hilton, part of Hilton’s All Suites portfolio, announced its newest property, Homewood Suites by Hilton Silao Airport. As part of the brand’s expansion in Latin America, the hotel represents a landmark opening as the 55th Hilton hotel in the country and the first new build hotel featuring Homewood Suites’ region-specific prototype.Homewood Suites now has two properties open in Mexico and a growing pipeline of upcoming hotels that includes locations in Dominican Republic and Peru, as well as additional properties in Mexico.The Project was developed and owned by Edco Turismo Bajío and is managed by Hilton.Hilton currently has a portfolio of more than 100 hotels and resorts open and welcoming travelers in Latin America. The company is actively pursuing additional Latin American growth opportunities and currently has a robust pipeline of more than 70 hotels throughout the region, including nearly 30 projects in Mexico.

Johnnie Walker has developed an exclusive digital piece for Argentina as part of his Keep Walking America campaign. Diageo, leading beverage company worldwide, worked with the R / GA agency and production company El Clan. The spot was mostly filmed in the city of Buenos Aires, with local actors. With this piece, the Scotish Whisky brand aims to connect with the Argentine consumer and inspire them to progress. Today, Johnnie Walker is the world’s best-selling Scottish whiskey brand and its slogan has been adopted and coined around the world to inspire personal progress.