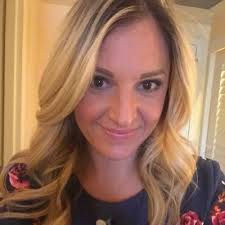 Havas Edge, an international performance marketing agency, has announced the addition of Nicole Cordero, Vice President US Hispanic Media. Based in Los Angeles, Cordero will provide leadership and insight to all agency departments with regard to Hispanic marketing.Prior to Edge, Cordero was the Director of Hispanic Strategy and Planning at Mercury Media. During her time there, she successfully transitioned major performance marketers into Hispanic media and partnered with networks to create longer length commercial breaks to accommodate four and five-minute commercials. Her thought leadership and strategic approach has helped expand media opportunities for several US Hispanic clients including Beachbody, Guthy-Renker, Murad, Londen Insurance, Telebrands and Nutribullet. Prior to her time at Mercury, she held roles at agencies in Southern Ontario, Canada and Mexico City. 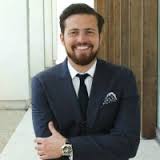 Cross-cultural agency the community has announced Andy Amendola’s promotion from Director of Digital Strategy to Senior Director of Digital Strategy.  In this role, Amendola will continue to drive digital media planning for clients such as Verizon, Corona, Converse, and more. Throughout his time at the community, Amendola has played a crucial role in helping the agency raise its digital IQ, maximize its usage of Sapient technology. During his time at the agency he has also built and led a formidable in-house digital and social strategy team. With more than 13 years of experience, Amendola has worked across a variety of disciplines, agencies, and clients, including with Coca-Cola, Sony Pictures, Diageo, Unilever, Kraft, P&G, Mars, Frito-Lay, Campbell’s Soup Company, Coors Light, and SC Johnson. 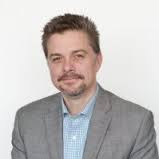 IPG’s Carmichael Lynch has promoted Marcus Fischer from President to CEO. Fischer rejoined Carmichael Lynch as president in 2013.  The agency existing and new clients include U.S. Bank, Arla Foods and Truvía, among others.

Telemundo Las Vegas / KBLR announced the addition of Harry Ruiz as Sports Anchor and Javier Cervantes Multi-Media Journalist. They will join News Anchors Antonio Texeira, Alejandra Ortiz and a team of dynamic reporters to deliver local breaking news and information to Spanish-speaking viewers in southern Nevada. Ruiz and Cervantes will join the news team on Monday, March 6 and will appear on all Noticiero Telemundo Las Vegas newscasts airing on weekdays live at 5PM, 5:30PM, 6PM and 11 PM. 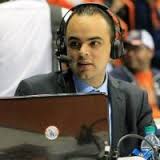 Prior to joining Telemundo Las Vegas, Ruiz worked as the Sports Director for Univision El Paso / KINT. He also served as the play-by-play radio announcer for the Spanish broadcasts of University of Texas at El Paso’s football and basketball teams. Ruiz started his television career as a Sports Anchor and Reporter for Televisa Laguna in Mexico. 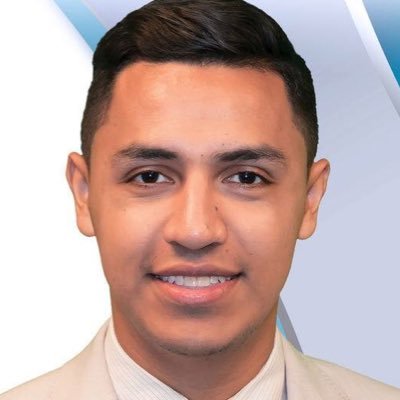 John Bernbach has been appointed Ai Media Group’s chairman of the board. The executive will be responsible for developing and executing growth strategies and creating new service offerings for the media and technology business.

PCH/Media, the digital advertising and data arm of Publishers Clearing House, has appointed Spencer Scott as its first head of media platform. He will report to Steve Bagdasarian. The company’s media portfolio stems from the 2016 rebranding of Liquid to PCH/Media. 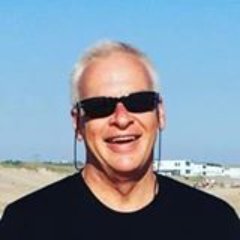 Michael Ginn has been appointed President of Sales for Hispanicize Media Group (HMG), the parent company of the Hispanicize events, DiMe Media, Hispanic Kitchen and the Hispanic PR Blog.Ginn will be based out of HMG’s New York office. He will be responsible for sales team leadership, business development strategy and driving revenue for the company.Michael joins HMG from SignOn Media, LLC, a data, technology and media company where he was CEO.

Dario Spina has been appointed chief marketing officer for Viacom Velocity, the unit which creates marketing programs and content for Viacom advertisers. Spina helped launched Velocity in 2014 and was most recently executive VP of the unit. 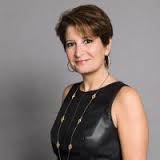 Julie Fleischer has been appointed VP of product marketing for marketing solutions at analytics company Neustar. She was most recently managing director at OMD Chicago. Prior to that she spent six years at Kraft Foods Group, rising to senior director of data, content and media. She also served as VP and group director at Digitas.