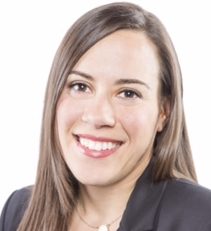 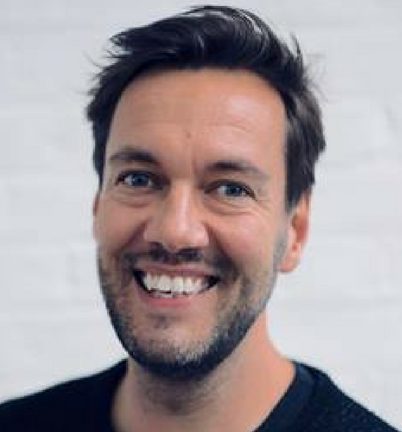 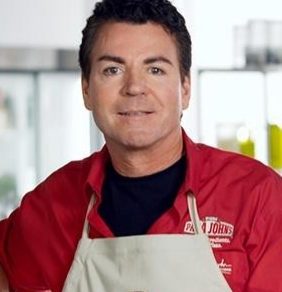 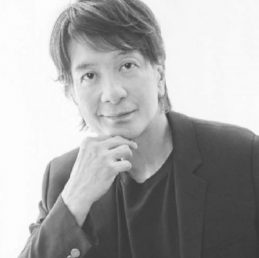 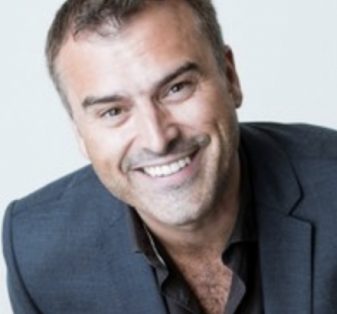 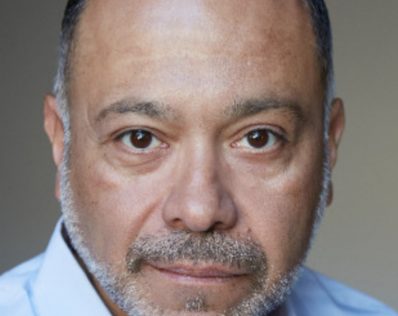 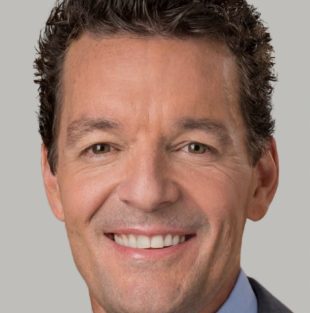 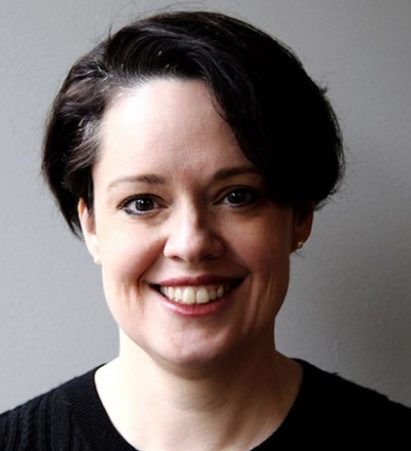 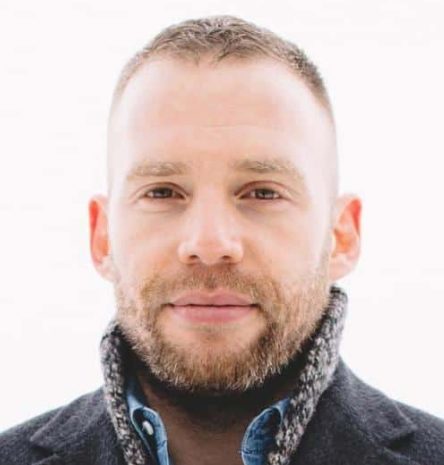 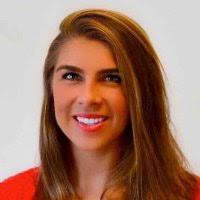 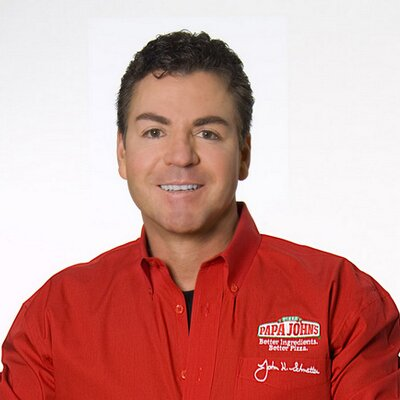 John Schnatter has stepped down as CEO of Papa John’s. Though reasons were not disclosed, sources agree it had to do with his criticism of NFL anthem protesters. COO Steve Ritchie has filled the position, while Schnatter remains as board chairman. 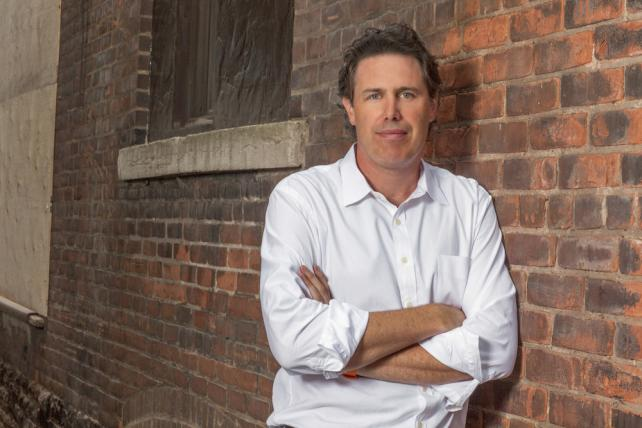 Patrick Scissons has left the position of CCO at global advertising agency KBS. According to AdAge, 2017 was a tumultuous year for KBS, after the departures of Global Strategy Officer Jonah Bloom, Global Chief Technology Officer Matt Powell and President Katie Klumper. 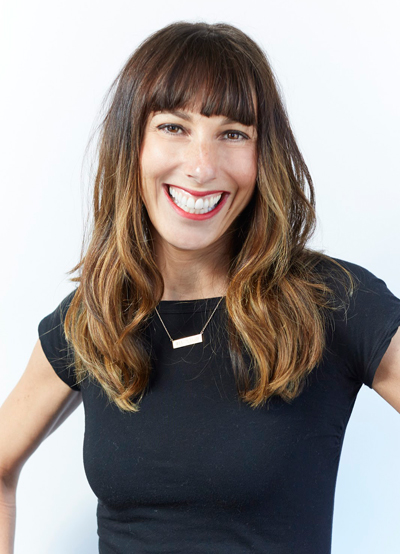 Twitter has promoted head of US agency development Stephanie Prager to head of global agency development. She will manage all partnerships with global holding groups and oversee the platform’s teams of global leads. Her main focus will be helping agencies and brands tackle their major concerns, and boosting collaborations between brands. 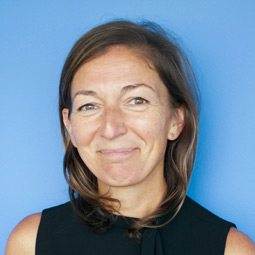 Winnie Lerner has been appointed North America managing partner at Finsbury. She will coordinate the firm’s U.S. practices and accelerate the expansion of its capital markets practice.

Adrián Carrasquillo, BuzzFeed’s White House correspondant, has been fired after sending disrespectful messages to female colleagues. He had been working for BuzzFeed since 2013. 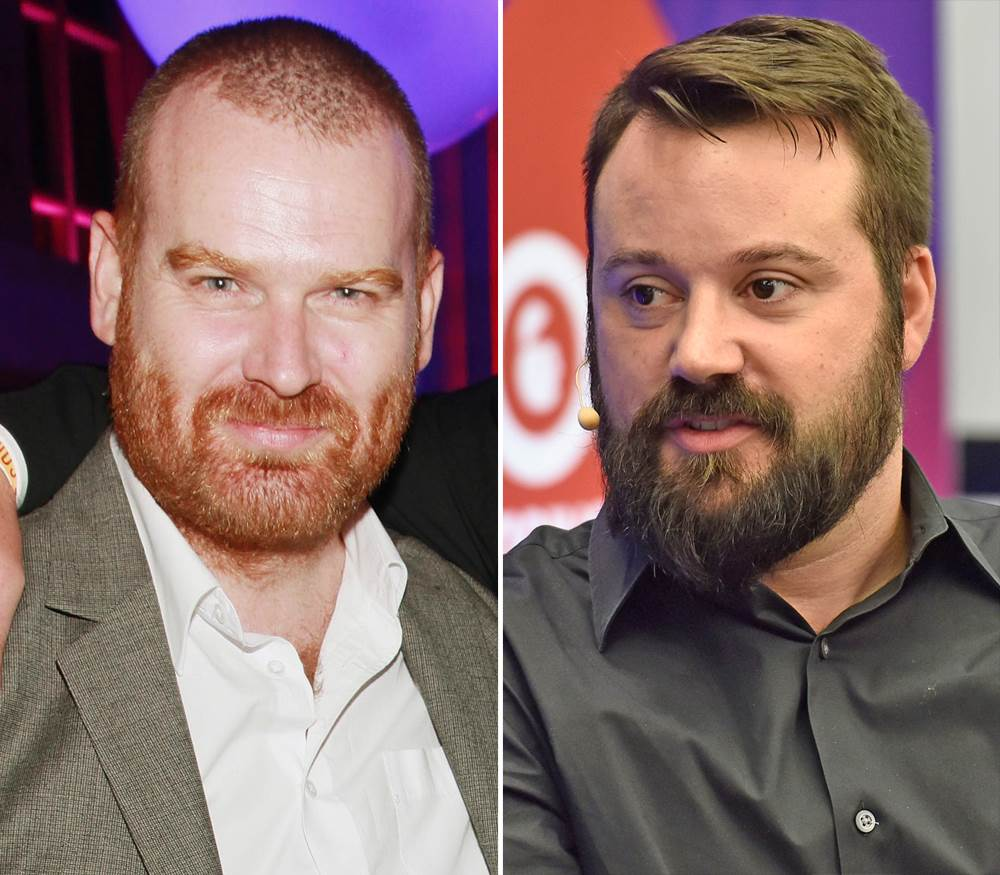 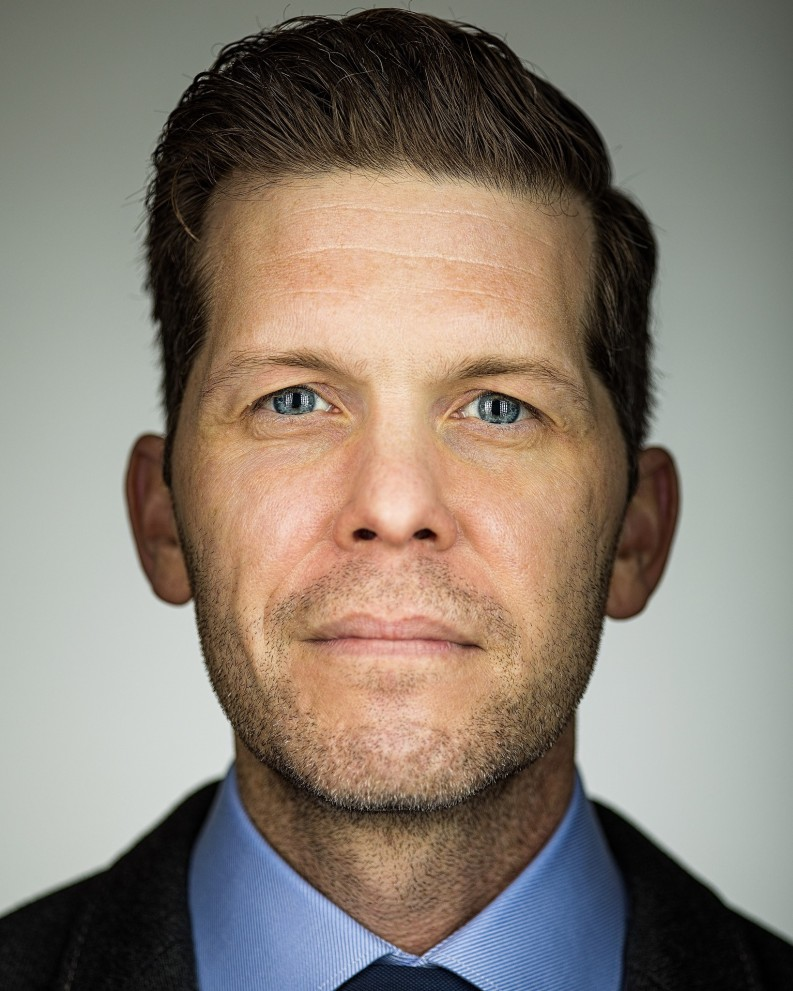 The Association of National Advertisers (ANA) has acquired the Word-Of-Mouth Marketing Association, led by Spike Jones, in order to expand on professional development services, conferences, awards and webinars to incorporate WOMMA’s word-of-mouth and social media expertise. 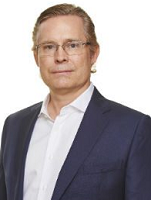 SoftNAS, Inc., a leading cloud data platform company, has announced the addition of John-Marc Clark as Vice President of Marketing. He will be in charge of SoftNAS corporate, product, digital and alliance marketing strategy and execution.

What: Papa John’s released its first 60-second TV commercial, which shows  founder John Schnatter’s beginnings claiming better ingredients in order to appeal to more selective customers.
Why it matters: In addition to the TV spot, Papa John’s will use 15-second video clips on the company’s website. In all, the company will spend US$100 million a year to eliminate artificial ingredients and other additives from its menu. 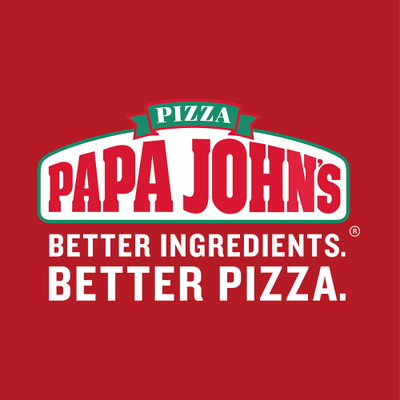 Papa John’s has released its first 60-second TV commercial to drive home its long-held commitment to better ingredients. A New York agency Grey’s effort, the new campaign aims to differentiate itself from other fast food competitors by showing founder John Schnatter’s 1984 beginnings claiming better ingredients were in the pizza he made in the broom closet of the tavern owned by his father.

This is part of a fast-food restaurant trend, which includes brands like Panera, Chipotle, Taco Bell, Pizza Hut and McDonald’s, to update their offerings in order to appeal more more selective customers.

In addition to the TV spot, Papa John’s will use 15-second video clips on the company’s website.

Schnatter first started improving his pizza ingredients in 1996 after visiting a Kansas factory, where he didn’t like how the sausage was made. Since then, he’s removed fillers from meat toppings, upgraded pizza dough and cheese and more recently removed MSG from ranch dressing and Tran’s fat from garlic sauce. The company will also eliminate 14 ingredients like artificial colors, preservatives and corn syrup from sauces and replace them with natural options. That renovation will cost the company US$100 million annually, according to Papa John’s.

“Papa John’s has remained committed to quality, using better ingredients long before it became an industry trend,” Schnatter said in a statement.

According to Schnatter, he has always tried to reach consumers directly: first, by sending letters to his competitors’ consumers asking them to try his “better” pizzas. More recently, taking out to open-letter ads in USA Today addressing Papa John’s products and parents’ concerns about the foods they serve to their families. The company is now inviting food bloggers to tour its headquarters and see how its pizzas are made.