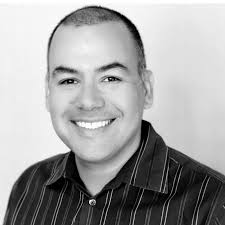 Alejandro Solorio has been appointed Hispanic Marketing Director at Comcast based in Philadelphia.Until very recently Solorio worked at Brown Forman, where he led the Multicultural brand strategy for the Jack Daniel’s Family of Brands.Solorio will be a speaker at the 10th Annual Hispanic Advertising and Media Conference on Sept. 15, co-produced by Portada and MediaPost. 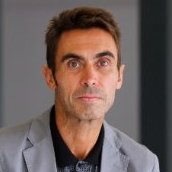 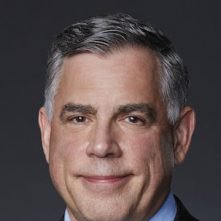 Ray Warren has been appointed president of Telemundo Deportes. Warren will oversee NBCUniversal Telemundo Enterprises’ sports business and lead strategy across all platforms and networks. He will be based in Miami. Warren was most recently executive VP and chief revenue officer of NBC Sports Regional Networks.

Melissa Nelson has been promoted to the newly created position of president of Publicis Seattle. She was previously executive VP and managing partner. Prior to Publicis, she was a group account director at Droga5 and also held roles at 72andSunny and Goodby Silverstein & Partners. 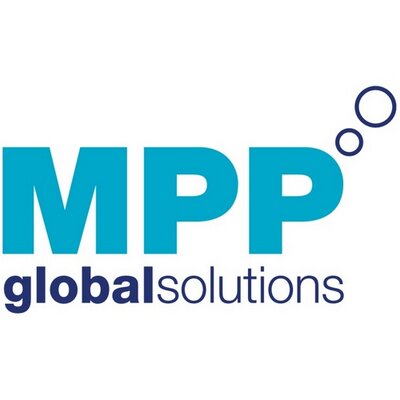 MPP Global, the creator of the cloud platform for premium media companies seeking to identify, engage and monetize their digital audiences, announced that Jon Strudwick has joined the executive team as chief financial officer. In this role, he will manage the MPP Global accounts team, which includes updating employees on the company’s finances, overseeing all fiscal reporting and risk management activities and advising the company’s board of directors about growth opportunities. He will also assist in developing a uniform business strategy across departments to ensure that KPIs are reached. Strudwick will report to CEO and Co-founder Paul Johnson. 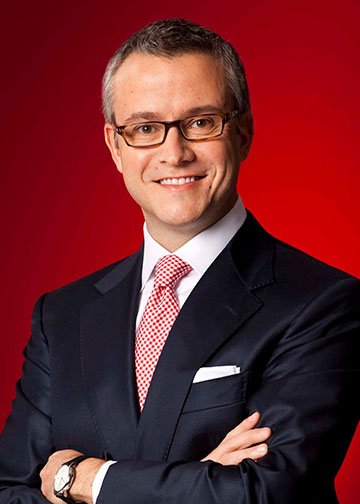 Jeff Jones has been named president of Uber. Prior to this position, he was executive VP and chief marketing officer at retail chain Target, a post he held for two years. Prior to that he was president of ad agency McKinney and also held executive roles at Gap and Coca-Cola. 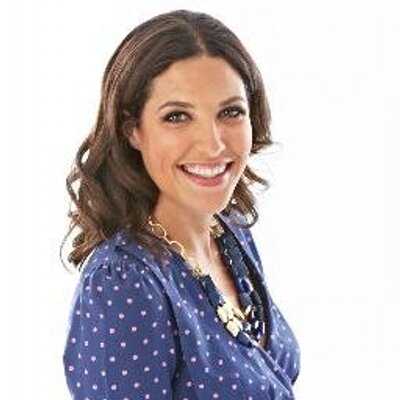 WPP’s Maxus Global has appointed Jen Smith, currently head of strategy and planning for Maxus UK, as its first global Creative Director. Smith will be responsible for overseeing all of Maxus Global’s creative output. 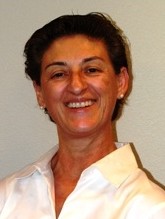