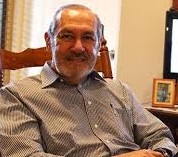 Hemisphere Media Group, Inc., the only publicly traded pure-play U.S. media company targeting the high growth U.S. Hispanic and Latin American markets with television and digital content platforms, announced that Jose Ramos, President and General Manager of WAPA-TV, plans to retire in the first half of 2018. The Company has named Javier Maynulet as Mr. Ramos’ successor. Mr. Ramos will work closely with Mr. Maynulet to ensure a smooth transition. 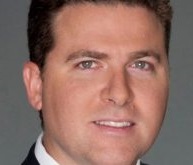 Mr. Maynulet comes to Hemisphere with over 20 years of financial management and operational experience in media, with a strong focus on Spanish-language television. He most recently served as SVP and Chief Financial Officer of Univision Networks, where he was responsible for financial reporting and planning for the Networks division, as well as several emerging cable networks. 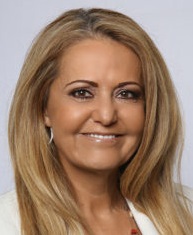 The United States Hispanic Chamber of Commerce Foundation has named Elva Lima, former Global Diversity and Inclusion Director for Verizon Communications, as its interim Executive Director effective Monday, November 27, 2017.  Lima will oversee all Foundation operations on an interim basis until the Foundation concludes its search for an executive to fill the role permanently.  Lima served in several key positions during her tenure with Verizon Communications that made her an ideal candidate for this role.  Recently, as Global Diversity and Inclusion Director, she oversaw a multimillion-dollar budget and partnered with the Verizon Foundation to help increase the Foundation’s focus on diverse and underrepresented communities.  Lima’s primary focus is to ensure that the Foundation continues supporting the next generation of Hispanic businesses and entrepreneurs. 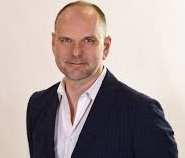 media operations worldwide.Mears will replace Alfonso Rodés, who will become chairman of Havas Group Media and will advise Mears.

LBI Media, Inc., a minority-owned Spanish language broadcasting company in the U.S. announced the appointment of Jason Hall as SVP, national sales. He will be based in the company’s New York City office.As SVP, national sales, he will manage the national sales efforts for LBI’s station group and affiliate stations throughout the country.  Hall will be responsible for leading and organizing all national sales efforts, including recruitment and the direct management of the national sales offices in New York, Los Angeles, Miami, Chicago, Dallas, Atlanta and Mexico.A seasoned 20-year television sales executive, Hall comes to LBI Media with 17 years of senior sales experience at Univision Communications. Prior to joining Univision Jason was a local account executive for Tribune Broadcasting’s WBZL-TV in Miami. 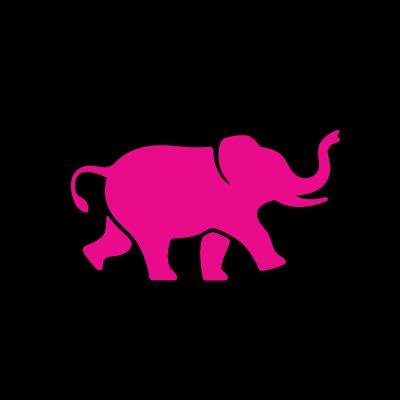 Crispin Porter + Bogusky will close its Miami office in March as part of an effort to consolidate U.S. operations. Accounts running out of that office, including Vonage, Santa Margarita Wines and the Letgo app, will move to CP+B’s locations in Boulder, L.A. and São Paulo. Miami, Florida’s subsidiary, which served as the agency’s headquarters until Los Angeles and Boulder, Co. offices were opened, will offer its’ 75 Miami employees opportunities to join the remaining offices or to work for another agency within the larger MDC Partners network. 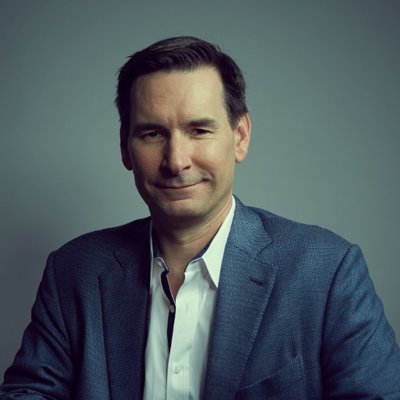 Publicis.Sapient co-CEO Chip Register announced that he will retire at the end of 2017. Co-CEO 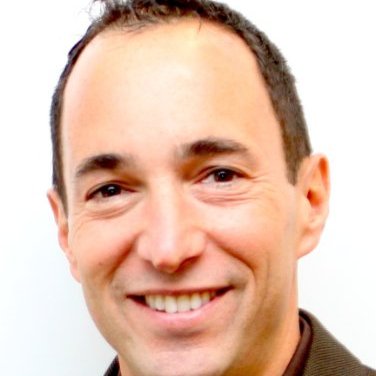 Alan Wexler will take over. 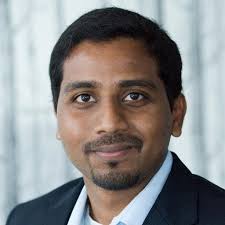 Nigel Vaz, the Publicis Groupe global business transformation lead in charge of overseeing the expansion of such efforts across the holding group’s network, will begin working directly with Wexler. Vaz will still report to Wexler, and both will continue to serve on the Publicis Groupe Executive Committee. 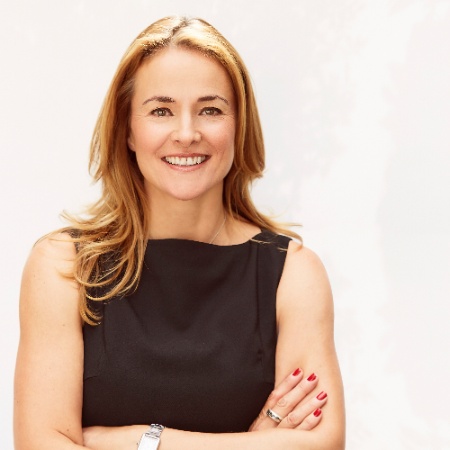 Media company Intermarkets announced that Kary Jones has been appointed to a new role for the company, Manager of Publisher Development. Kary will work directly with publishers to develop tactical plans for monetization, brand recognition and partnership opportunities, as Intermarkets continues to increase its portfolio.Kary brings more than 15 years of sales and marketing experience to the role. She has been at Intermarkets for more than 4 years; previously, she oversaw consumer-based advertising at POLITICO.
Read More
By Celeste Martorana @celesmartorana