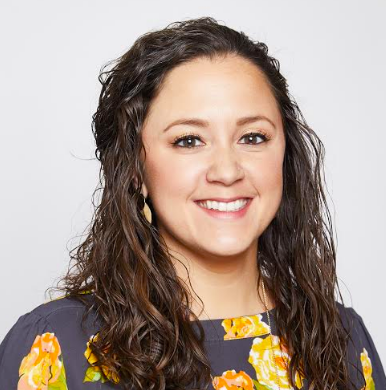 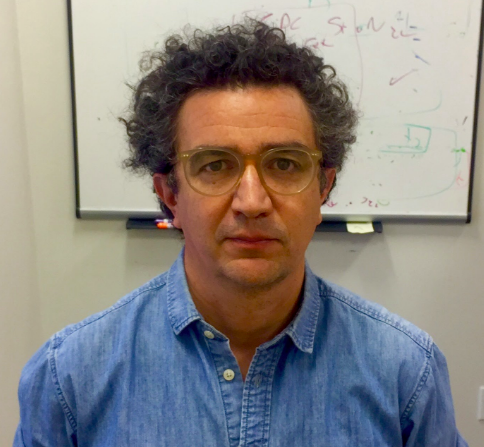 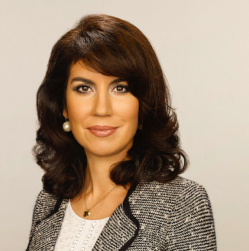 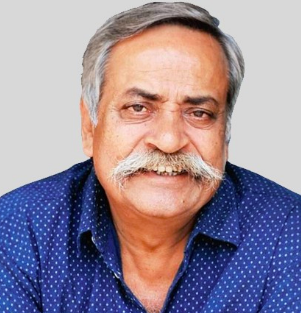 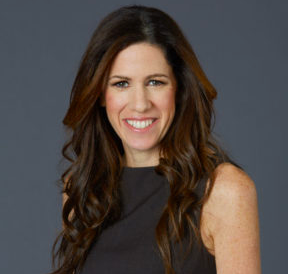 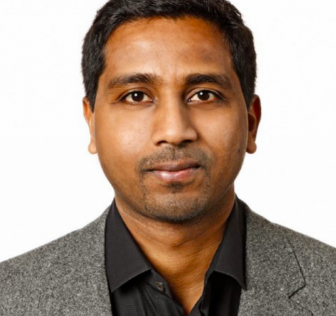 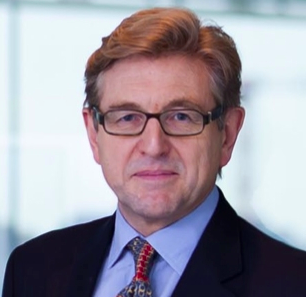 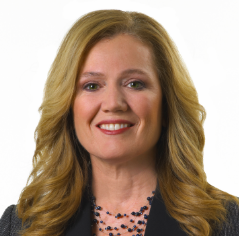 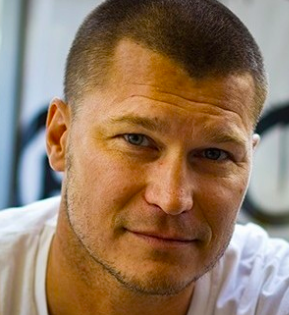 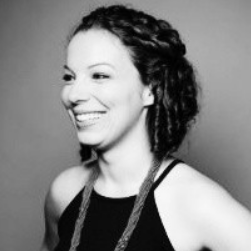 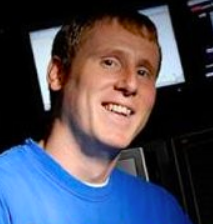 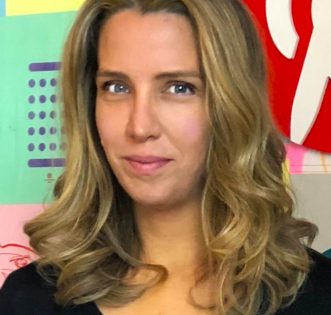 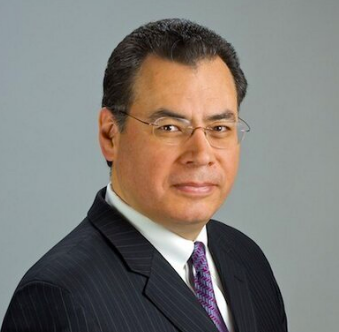 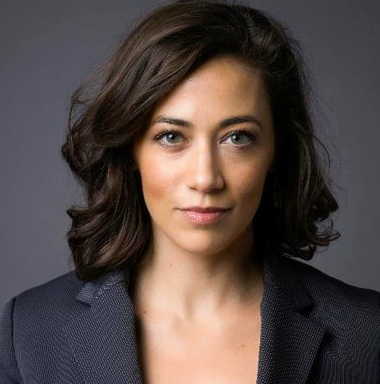 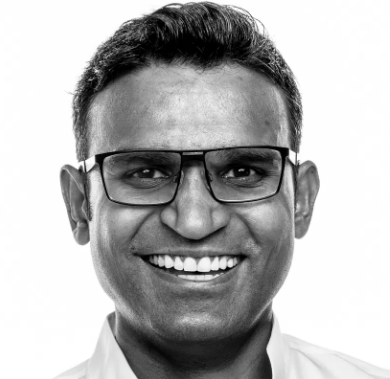 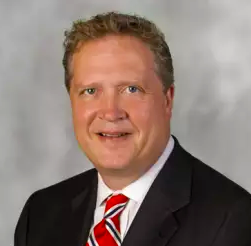 What: Dentsu Aegis has announced the acquisition of Miami-based marketing and advertising agency M8.
Why it matters: With this acquisition, Dentsu Aegis expands iProspect’s offering in the multicultural marketing space.

Dentsu Aegis Network has announced its latest acquisition: though financial terms were not disclosed, the firm will acquire a 100% stake in M8, a digital marketing and business performance agency mainly focused on Hispanic markets founded in 2001. M8 will be aligned with Dentsu Aegis Network’s iProspect, one of the group’s global brands with strengths in the digital domain. After the acquisition, the combined entities will be rebranded “M8, an iProspect Company.” In this way, iProspect will expand its offering in the multicultural marketing space, and M8 will become a launching pad for U.S.-based clients entering Latin America while serving U.S. multicultural and Hispanic audiences.

“Joining Dentsu Aegis Network and iProspect ultimately adds tremendous value to our clients and team, allowing us to stay nimble and creative, maintaining our entrepreneurial spirit while adding scale, expertise, and a global footprint,” stated M8 founder and CEO John Santiago, who will remain as the agency’s chief executive post-acquisition.

“I am delighted to welcome M8 to iProspect. For some time, we have wanted to have a presence in Miami, serving Latin America and the U.S. Hispanic market. I believe we have found the perfect team, who share our vision and passion for great creative marketing and digital performance solution,” added iProspect, Latin America president Philippe Seignol.

About a year and a half ago, Dentsu Aegis Network acquired Findr Group, owner of Gravity Media.  At the time, a Dentsu Aegis executive told Portada that in order “to be competitive in the US market, it’s critical to have a dedicated multicultural media and creative service offering that can be adaptive and evolve with the changing US demographics and consumer habits led by digital.” With the acquisition of M8, the firm is complementing its existing offerings in the areas of multicultural strategy, creative, social and digital media.

What: According to a recent study by comScore and social content analytics firm Shareablee, video content on social media grew by 67 percent in Latin America between 2015 and 2016.
Why It Matters: Is the reflection of a global trend, or is LATAM experiencing a unique evolution? Industry experts from digital agencies Socialyse and iProspect give us their takes.

The study also revealed that in LATAM, Facebook statuses with video saw almost twice as many comments as those that do not. Brands in Argentina increased their video content by 150 percent, Peru by 116 percent, and Colombia by 88 percent.

To what factors can we attribute this growth? Cristian Figoli, a digital account director at digital marketing agency iProspect, believes that global audiences have wanted video for some time, and that this, coupled with the fact that brands are struggling with old advertising models, resulted in a worldwide shift toward video. “Content grew because more content was pushed, not because people did not want it before,” Figoli said. “Brands face a deep challenge now that the old model of banner advertising is in a crisis (due to fraud, viewability, you name it), but they also know online is where people are most of the time.”

Content grew because more content was pushed, not because people did not want it before. But the consumer in LATAM has definitely become more demanding, and they react positively to these type of innovative pushes.

Figoli also explained that while the trend may not be unique to the region, “the consumer in LATAM has definitely become more demanding” and that “they react positively to these type of innovative pushes.”

Humberto Cruz, the head of Miami-based social media marketing agency Socialyse, asserted that much of this shift was pushed by “constant improvement on Social Media channels.” Since launching video in Latin America in 2015, Facebook has made great improvements to the platform, Cruz said, and advertisers today “have more ways to generate value from every single video view, buying on a ten-second or complete view, for example.”

Cruz also mentioned that YouTube and Twitter began to offer 100 percent Viewability (full-screen view) on mobile devices in the region, and that “adding a layer of extended In-App Audiences has improved their product offering.” In the case of Snapchat, he said that bringing vertical video back to business was key, moving the platform “out of a territory already explored by actual players with global partnerships for Data Intelligence and Content Creation.”

“Video is a dynamic, friendly format that is very effective in the communication between brands and audiences, especially in the Millennial target,” said Alejandro Fosk, Senior VP of comScore Latin America. “This explains the predominance of social networks as well as the other ad support that companies choose.”

Cruz also pointed out that “video is a practical format to rely on, especially when most advertisers invest already in TV Content Production, where post production adaptations for Social Channels can be an easy content solution.” But as the demand for Social video content grows, Cruz said, brands are already creating exclusively Social content using innovative 360 and Virtual Reality formats.