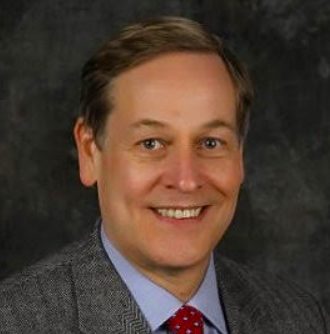 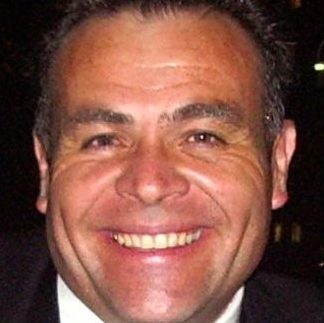 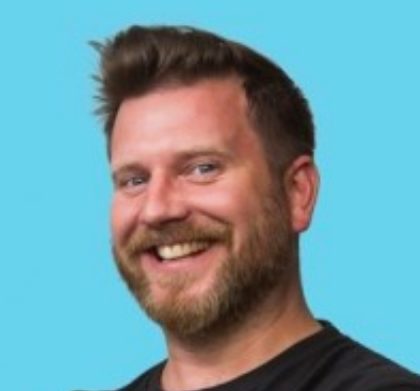 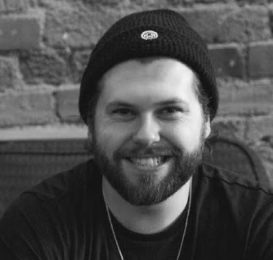 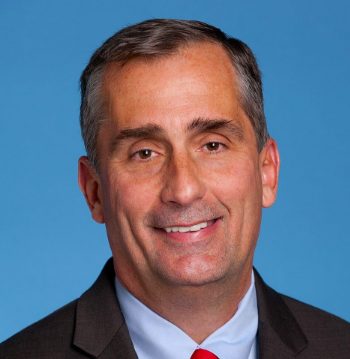 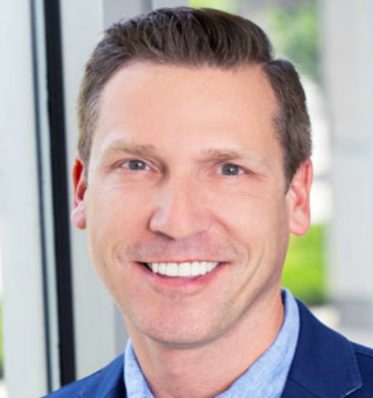 What? Kno has become part of Intel
why it matters? This new acquisition will help intel to build up its bussiness in the education market by including interactive textbooks.

Kno, Intel’s latest acquisition, is the education start-up that began as a hardware business and later turned into software — via apps letting students read interactive versions of digitized textbooks. The company is not revealing deal terms.

As a result of the acquisition, the entire Kno team will be joining Intel, except Osman Rashid, co-founder and CEO.

Students can access Kno’s via their iPad, Android, Windows 7 and Windows 8 apps.