What: H Code Media and Grupo Imagen have announced a partnership by which H Code will represent Grupo Imagen’s ad inventory in the U.S.
Why it matters: Grupo Imagen has major digital properties in Mexico which have a substantial following in the U.S.

“We’re excited to partner with one of the largest and most well-respected Mexican media conglomerates,” said Parker Morse, CEO, H Code Media. “Grupo Imagen’s audiences are authentic and relevant to advertisers that want to engage with U.S. Hispanics in a meaningful way. As H Code continues to expand on multiple content areas, our partnership with Grupo Imagen reinforces our strength in the soccer, women, and news verticals.” 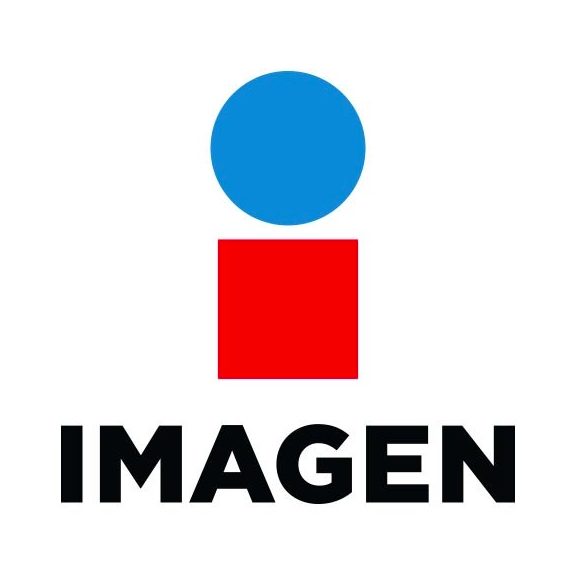 “H Code Media has the best U.S. Hispanic digital team and partnering with them underscores the level of quality that Grupo Imagen stands behind. We look forward to having H Code Media handle the monetization of our sites while we continue to grow all of our media properties by providing the best possible content to engage our audiences,” said Alfredo Martell, Business Development Director, Grupo Imagen.

Similar to its recently announced partnership with Webconsultas, a leading health and wellness online portal for Spanish-speaking readers, this new relationship enables advertisers to effectively reach U.S. Hispanics who are engaged in soccer, health and news content. H Code Media’s use of Big Data connects advertisers with this highly coveted demographic. 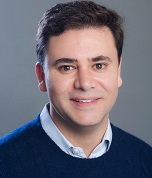 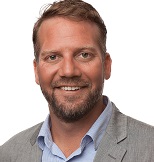 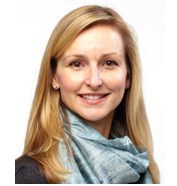 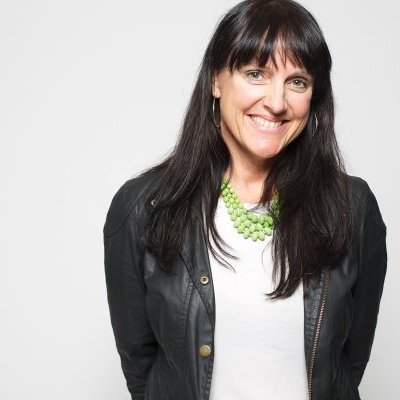 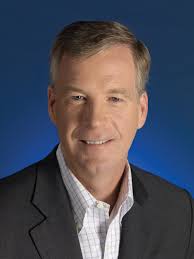 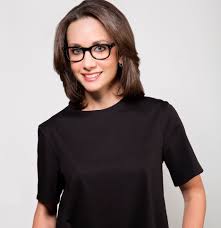 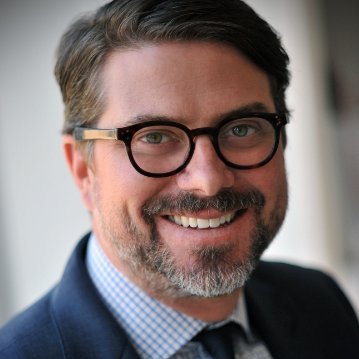 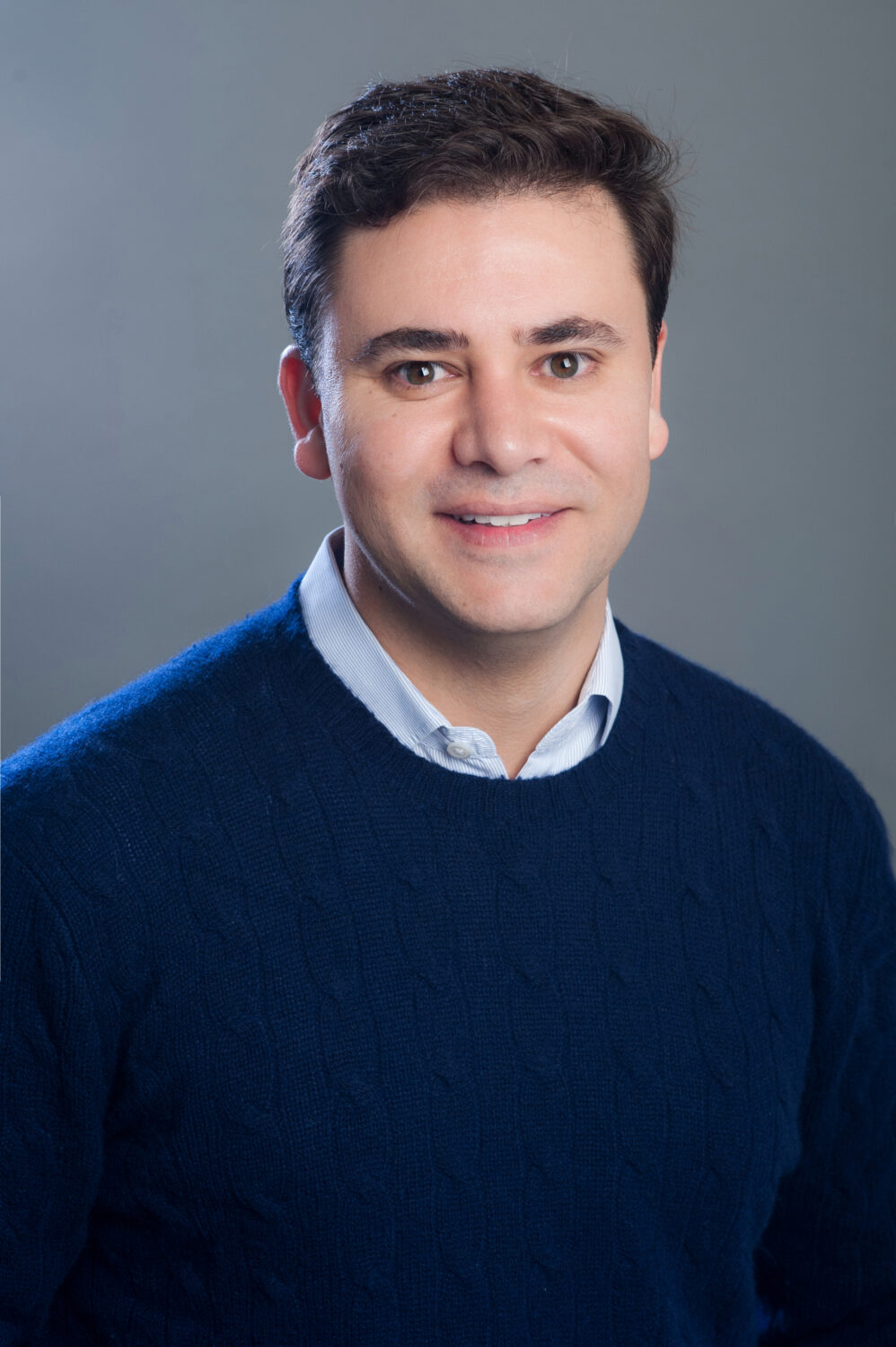 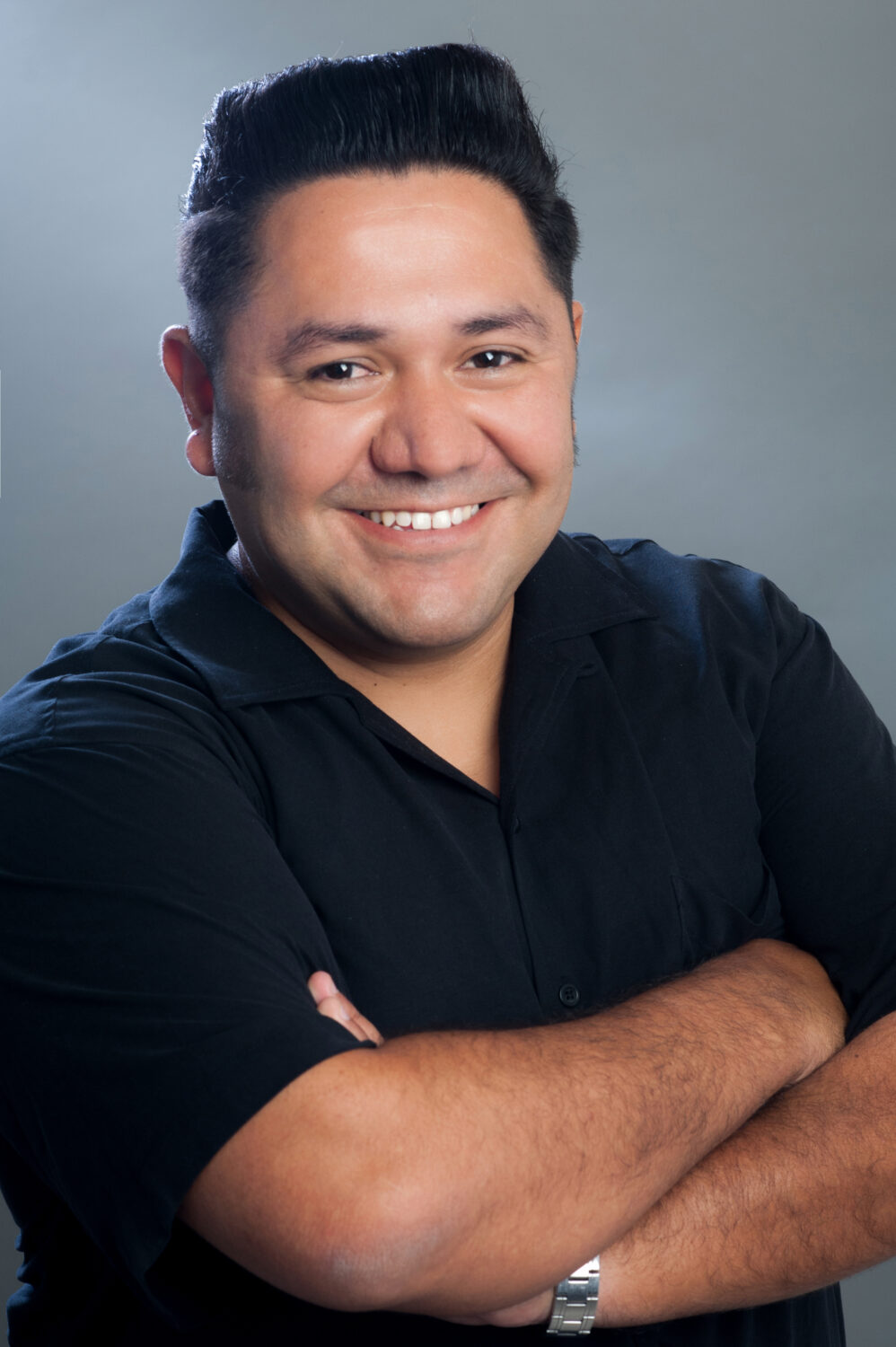 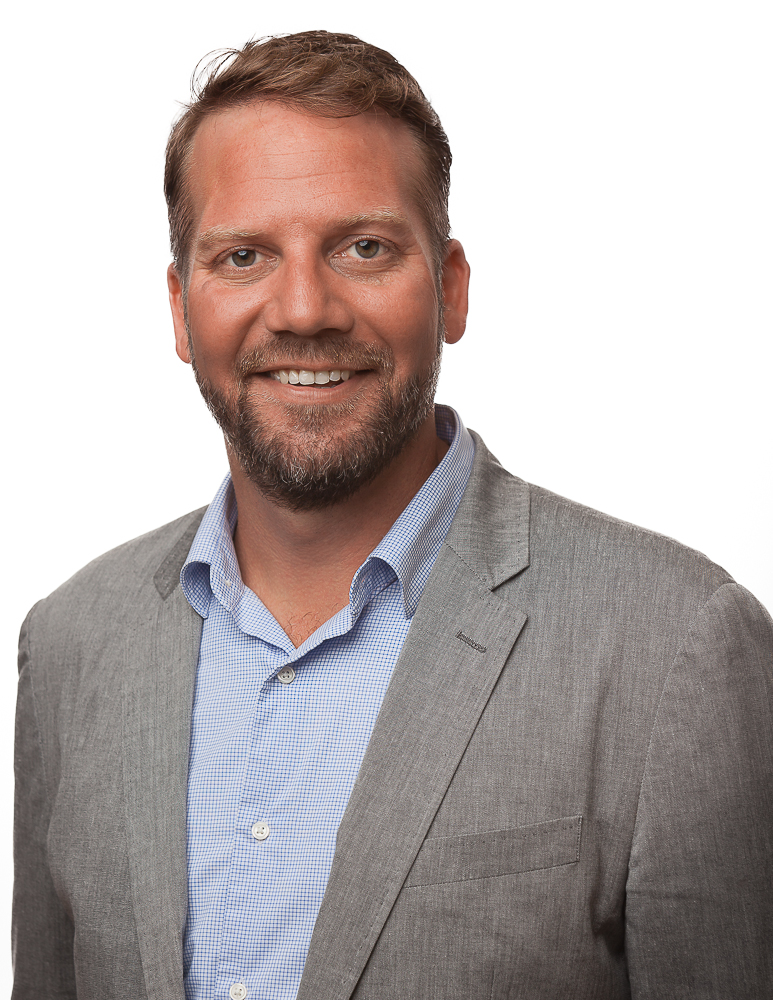 What: H Code Media, a US Hispanic digital media company, has closed an exclusive partnership with Futbol Sites (FSN), a top digital sports media group in Latin America.
Why it matters: The US-Hispanic market is mobile first and represents over 17 percent of the US population. More than 30 percent of Hispanic Millennials are soccer fans. These facts are particularly important in the view of the upcoming soccer World Cup in 2018 in Russia. 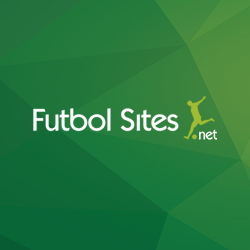 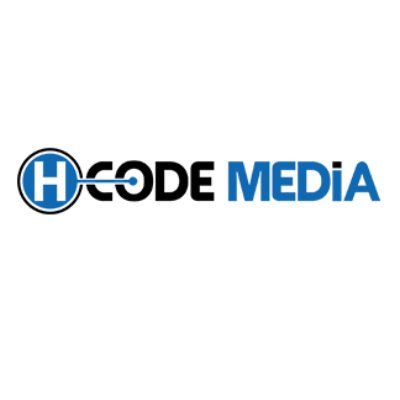 The US-Hispanic market is mobile first and represents over 17 percent of the US population with US$1.5 trillion in purchasing power. More than 30 percent of Hispanic Millennials are soccer fans. Despite their size, US Hispanics are very hard to reach as the result of a fragmented content market. To effectively reach them, H Code partners directly with leading Spanish language media companies from around the world, many of them in Latin America, like FSN.

The US-Hispanic market is mobile first and represent over 17 percent of the US population with US$1.5 trillion in purchasing power.

“Futbol Sites has done a fantastic job creating communities to engage with US Hispanics around sports,” said Parker Morse, CEO of H Code Media. “With Futbol Sites, brands will be able to utilize H Code Media’s rich creative products to reach the avid US Hispanic sports fan while they consume rich and authentic soccer content.”

“Soccer is known globally as the most passionate sport in the world,” said Federico Grinberg, CEO & Co-Founder of Futbol Sites. “As major soccer events come down the pipeline, such as the World Cup in 2018, it’s important for advertisers to connect with the Hispanic demographic. By working solely with H Code, we can focus more on the growth of our 25+ sites and more than 80 online communities while H Code handles the monetization component of the equation.”

H Code’s work with Futbol Sites will leverage the differentiated and unique advertising inventory in the market to enhance its current offering. The solutions they collectively deliver will include display, rich media, video, mobile, native, social/digital channels, as well as creative services.

H Code  works directly one-to-one with the top 200 U.S. Hispanic premium publishers.  As a result, H Code can provide its clients with premium and exclusive access to 20+ million US Hispanic consumers.