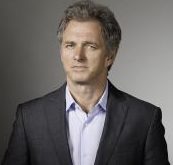 Tim Ellis has joined the National Football League as their new CMO. Ellis joins from Activision where he held the role of  chief marketing officer for the past seven years., 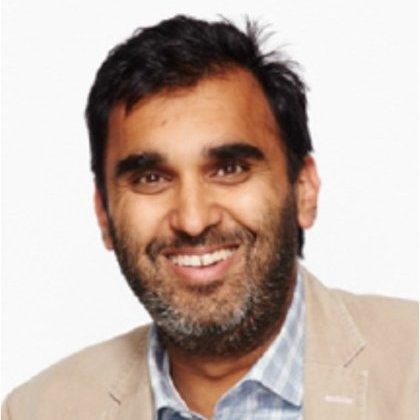 Vikrant Batra has been named chief marketing officer by HP. He will be succeeding Antonio Lucio who is departing HP on August 31. Batra’s prior role was global head of marketing for HP’s $19bn Imaging and Printing group. 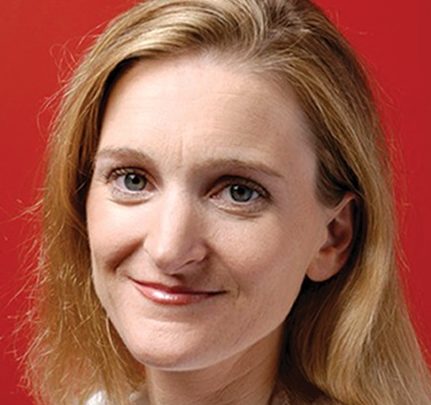 Netflix has hired Rachel Whetstone as chief communications officer. Whetstone joins the company after a year at Facebook. Prior to Facebook, Whetstone led comms and policy at Omnicom Media Group (Uber. 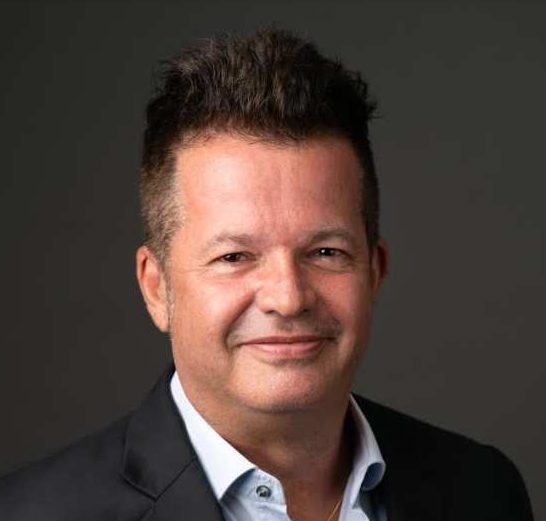 Omnicom Media Group has named Guy Hearn chief product officer in the APAC region. He will be in charge of the strategy for the agencies within the group.