Gotta Get the Best Deal 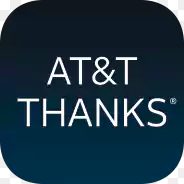 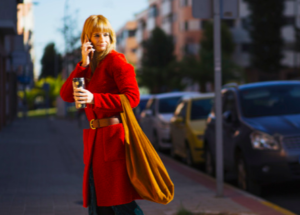 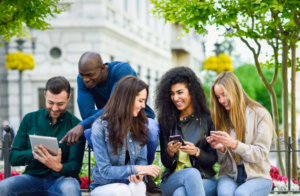 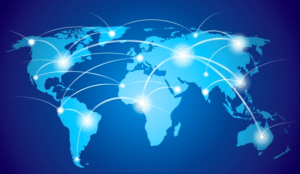