What: Zenith’s Advertising Expenditure Forecasts, published today, expect two-thirds of growth in advertising expenditure by 2020 to come from paid search and social media ads.
Why it matters: Paid search has undergone important changes in recent years. More sophisticated intelligence is necessary to compete in the next step, which is voice search. 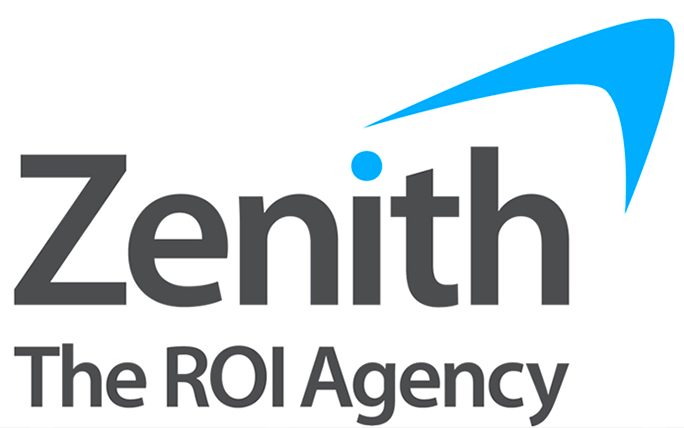 According to Zenith’s Advertising Expenditure Forecasts, search and social media will be the biggest contributors to ad spend growth by 2020. In recent years, search platforms, agencies, and brands have begun to apply ever more sophisticated artificial intelligence techniques to improve targeting, messaging and conversion. Both online and offline, search is becoming more integrated with commerce, as retailers use location and store inventory data to match active shoppers directly with the products they’re searching for. All this attracts higher performance budgets from brands.

Even though the natural next step is voice search, there has been little direct advertising through voice assistants so far. When users make a voice search, smart speakers usually present only the first organic result. Smartphones may present more results, but still not as many as a manual search. Therefore, brands need to identify the real keywords in order to produce content that puts them among organic results. Zenith believes brands need to concentrate on voice SEO.

Brands will need to focus more on content and SEO to secure first-place organic results for their most important keywords.

To a great extent, explains Zenith, social media advertising has grown so quickly because static ads have been replaced with more engaging video ads that have acted as complements to TV ads rather than as competitors, but platforms are now competing with television. Overall, Zenith expects social media adspend to grow by an average of 16% a year to 2020, twice the rate of paid search.

“Better use of AI and integration with retail is driving continued strong growth in paid search,” said Jonathan Barnard, Zenith’s Head of Forecasting and Director of Global Intelligence. “As voice search becomes more important, though, brands will need to focus more on content and SEO to secure first-place organic results for their most important keywords.”

“Voice search is just one way in which AI is transforming the way consumers search for information and entertainment, and the way brands communicate with consumers,” added Vittorio Bonori, Zenith’s Global Brand President. “By linking media investment with commerce, and broad awareness with personalisation at scale, technology is giving brands new tools to create growth.”

Global ad spend is estimated to increase by 5.6% at current prices in 2014, rising to 5.3% in 2015, according to the latest International Ad Forecast by Warc.

This means the highest annual rate of growth since 2010, after the recession.

This optimistic outlook comes mainly from improved trading conditions, better economic stability and the enthusiasm about major sporting events such as the FIFA World Cup.

“This year is set to record the highest annual rate of growth since 2010.This is largely because the outlook for the global economy is now stabilizing and advertisers are starting to feel confident about making additional investments,” said Suzy Young, data and journals director at Warc.

However, ZenithOptimedia didn’t make such an optimistic prediction. Though slightly low, it predicted a 5.5% growth for 2014,but a more positive future with growth of 5.7% in 2015 and 6.1% in 2016,according to its´ latest Advertising Expenditure Forecasts.

Advertising spending will probably benefit TV the most, although budgets will also be directed to internet advertising, especially social media. Still, Mobile, boosted by the rapid adoption of smartphones and tablets, is projected to be the main driver of ad spend, growing 5.5 times faster than desktop internet.

“The World Cup is a great opportunity for advertisers to reach passionate and involved audiences worldwide. While television will remain central to how fans experience the competition, advertisers are using digital media more than ever before to help shape this experience,” said Steve King, worldwide chief executive of ZenithOptimedia.