What: The boxing reality series “The Contender” debuts on EPIX on Friday, August 24, with the Hispanic audience an important factor in its success.
Why it matters: The tradition of boxing across Latin America and among Latinos in the U.S., has never been stronger.

This fall may be the rebirth of boxing in the mainstream. From Canelo Alvarez (@Canelo) vs Triple G (@GGGBoxing) in September to new massive deals by ESPN (@espn) and DAZN (@DAZN_USA) to invest in the sport, the buzz has not been this loud consistently in years. Also in the mix will be the reintroduction of the reality series that started it all in sports “The Contender,” (@TheContender ) which will begin its weekly run in a few weeks on a new home EPIX (@EpixHD), starting August 24 at 9 pm EDT. Core to the success of that show, and for that matter all of boxing, is the rabid Latino fan base, which has supported all forms of boxing even in its lowest moments. From South Americans to the Caribbean, Mexico to Central America, boxing remains a tradition to Latinos.

We were able to take in one of the shows for The Contender this past spring in Los Angeles, and we recently caught up with Executive Producer Eric Van Wagenen (@EricVanWagenen) (also familiar to Latino fans as the EVP of “Lucha Underground”) to find out what will be in store for those tuning in on EPIX this fall.

Portada: The Latino community is obviously a prime market for the Contender, when putting together the show does that market factor into decisions on talent?

Eric Van Wagenen: We want to appeal to all demographics when we cast “The Contender,” but the primary focus is on boxing talent. Obviously, the Latino fans make up a large percentage of all boxing fans, but most boxing fans are drawn to fighters who put on entertaining fights, even more than any regional or ethnic loyalties.

They support live events, broadcast events, and actively engage on boxing social media. To build the Contender brand, we will need a strong Latino fanbase.

Portada: Sergio Mora was a past champion and is part of this show. How valuable was it to have him win in the past, and how important is he in the storytelling this time around?

EVW: Sergio Mora was the ideal champion for us in season 1 and a great example of the power of this format. He’s a former world champion and one of the few guys from season 1 that is still fighting. He helped us evaluate the talent early on, and was even a frequent sparring partner for the boxers before and during the tournament. Having been through the “TV” part of the experience before, his advice was very helpful -not only to the boxers, but to the producers as well.

Portada: We believe you have one Latino boxer in the show, from Mexico? Can you tell us about him?

EVW: We have two Latino boxers; Daniel Valdivia, born in Mexico but moved to Tulare, California as a young boy to follow his father who was a migrant worker in California’s central valley. Also, Marcos Hernandez – a young father and native of Fresno, California. These men live only 75 miles away from each other, and their careers have been circling each other for a long time.

Portada: Regardless of the winner, boxing is enjoying quite a rebirth overall. As the sport grows even further, how important is it as someone promoting the sport, that the Latino audience stay engaged and involved?

EVW: It’s very important to appeal to the “hardcore” boxing fans as we reboot this series and Latino fans are some of the most supportive of the sport. They support live events, broadcast events, and actively engage on boxing social media. To build the Contender brand, we will need a strong Latino fanbase.

Portada: What will Latino fans of the sport enjoy most with this go-round?

EVW: In boxing, a “Mexican style” fight usually implies toe-to-toe, nose-to-nose, tough exchanges with lots of shots traded. Given the five round format of our tournament, the fights are extremely action-packed without any boring rounds.

Portada: If you were advising brands on why to get involved in boxing again, especially those interested in engaging with Latinos, what would you tell them?

EVW: We saw a lot of Latino families coming to our Contender fight nights. Fathers and Mothers came with their children. The love of the sport is constantly passing down to the next generation, and they become life-long boxing fans.

Portada: Lastly, what would fans of the series expect to see differently in this series than in the ones past?

EVW: While we still go deep into fighter’s backstories and families, we have a higher caliber of fighter than in previous seasons. Additionally, the fights are shown in their entirety, without music, sound effects, or clever editing. You will see exactly how the fights went down. 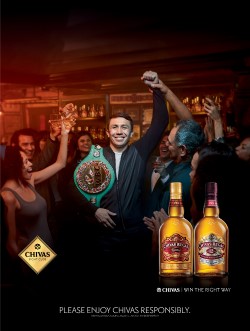 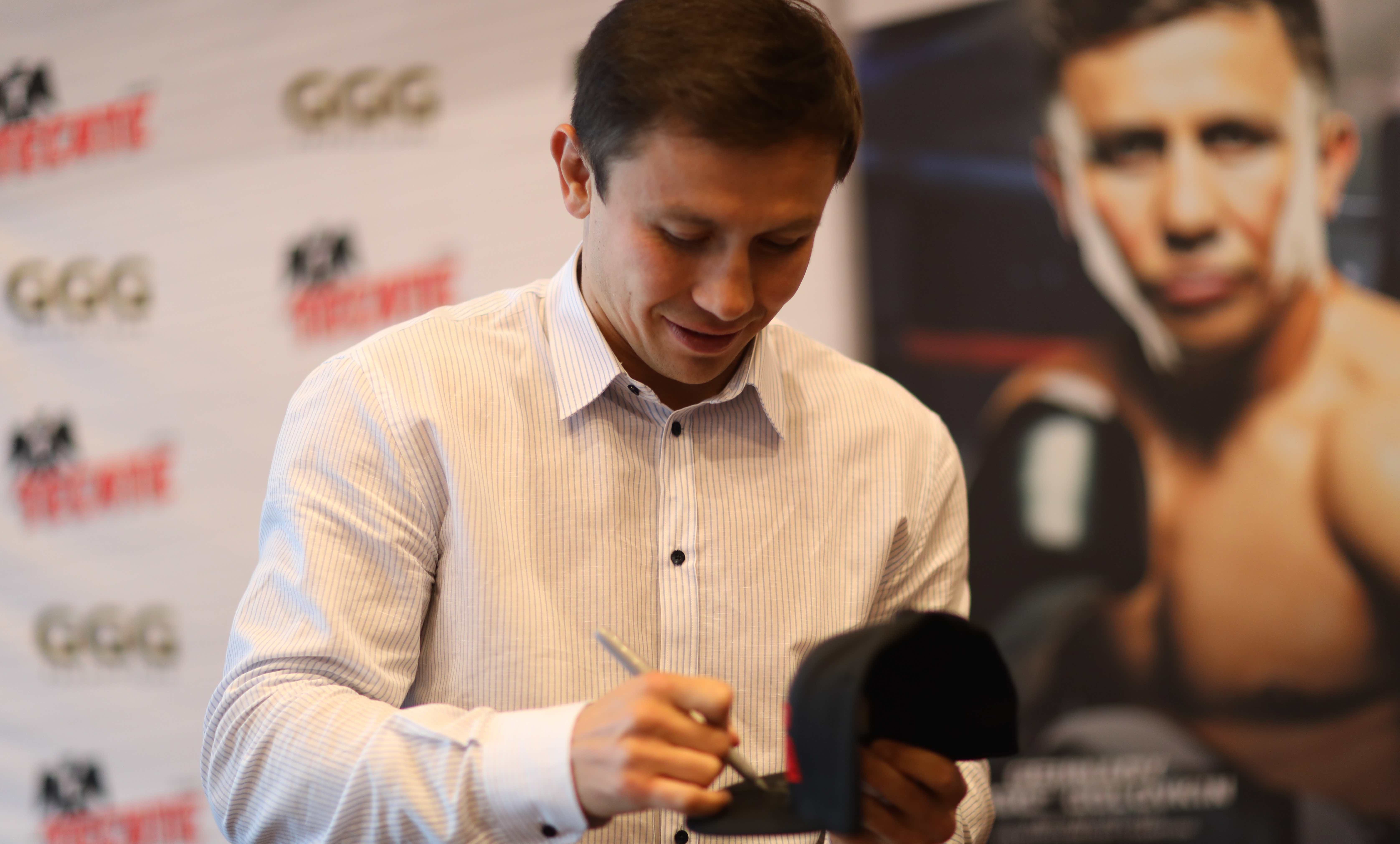