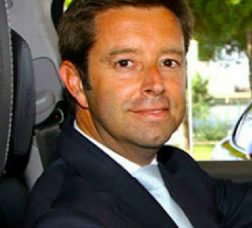 Fiat Chrysler Automobiles (FCA) has appointed Víctor Sarasola as new general manager in Portugal and Spain. He was responsible for the Jeep and Alfa Romeo brands since 2017, to which he will now add Fiat, Fiat Professional, Abarth, and Mopar. 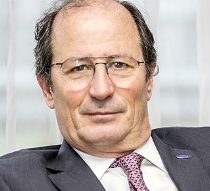 Gabriel López has been named the new president of Ford South America, replacing Ernesto Alemañy from July 1st. The new president will head all the firm’s operations in Argentina, Chile, Peru, Uruguay, and Paraguay. 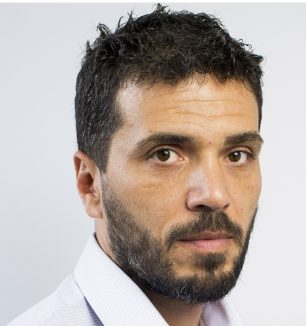 Juan Manuel Primbas has been named by Argentina’s Cámara de Empresas de Investigación de Mercado (CEIM) as the new president of the firm. He previously worked as managing director at Kantar Worldpanel for the Southern Cone. 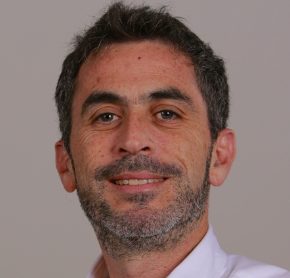 Facebook has announced that Mariano Filarent is the new head of agencies for the Southern Cone. In his role, he will deepen the firm’s strategic alliances with media agencies in Argentina, Colombia, Chile, and Peru.