Wells Fargo announced it will sponsor the Mexican National Soccer Team for the team’s annual U.S. Tour building on the company’s July 31 announcement of a national sponsorship of Major League Soccer (MLS). Sources at Wells Fargo tell Portada that it negotiated the terms directly with Soccer United Marketing/FMF (Federacion Mexicana de Futbol), with input from their agencies. Annual activation and media plans will be determined year to year throughout the course of the agreement. (For more information read today’s Interview with Mariela Ure, SVP Hispanic Segment at Wells Fargo).

Time Warner Cable launched a series of national Spanish-language TV spots to celebrate the road to the 2014 soccer World Cup in Brazil, Multichannel reports. The “Every Fan Counts” (“Cada fan cuenta”) campaign targets U.S. Hispanic customers in general but particularly those cheering for Mexico, Argentina and Brazil. The campaign, which focuses on customer acquisition and upgrade, is currently running across Spanish-language broadcast networks, including Univision and Telemundo.

Corona Extra and pop singer Marc Anthony are coming together for the U.S. leg of the multiple (Latin) Grammy Award-winner’s “Vivir Mi Vida” world tour. The nine-city tour will start on Aug. 23 in Miami, with Corona as the official beer sponsor. The sponsorship includes an array of elements to support the brand at retail and at the concerts, including pouring rights at each venue, retail point-of-sale, event signage, brand inclusion in concert promoter media outreach. (Corona is a Crown Imports brand. John Alvarado, Senior Director  Brand Marketing at Crown Imports, will be one of the main speakers at Portada’s Seventh Annual Hispanic Advertising and Media Conference in New York next month on Sept. 26.)

The Cincinnati-based retailer said sales in the second quarter of 2013 slid 1% to US $6.01 billion. On a comparable-store basis, sales also receded 1%.“Second quarter sales performance was softer than anticipated,” says Terry J. Lundgren, Macy’s, Inc. chairman and CEO, in its release, “and we are disappointed with the results. Our performance in the period, in part, reflects consumers’ continuing uncertainty about spending on discretionary items in the current economic environment. After a cool spring, we have taken appropriate markdowns and customers are responding favorably.” The company, which says it is intensifying second-half marketing spending as a result of the softer sales, adds that it is encouraged by its early take on back-to-school sales as well as stronger spending in women’s ready-to-wear category.

To boost declining popularity and sales, Kraft is shifting directions by scrapping its adult targeted advertising and focusing more on families, Ad Age reports. Kraft will double its previous Jell-O marketing spending on a new campaign that will include TV, print and digital. The tagline of the new campaign is “Fun Things Up.” 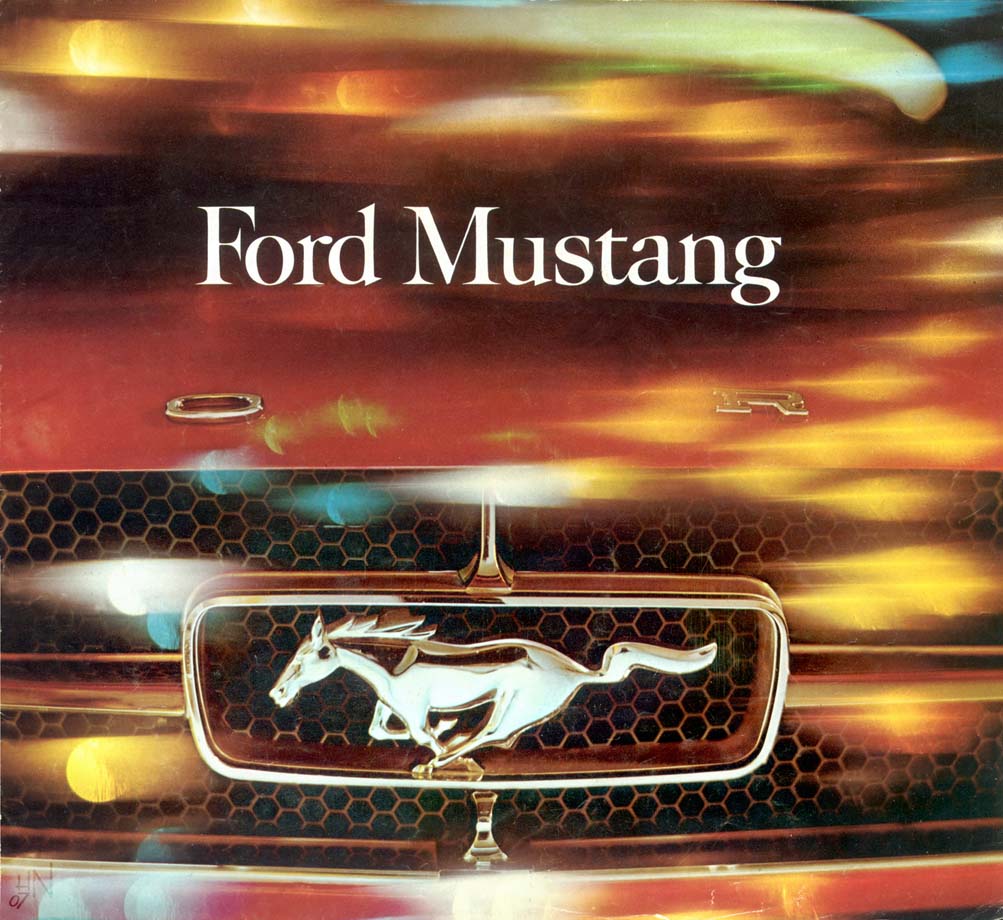 The ‘Mustang Countdown’ reveals the stories behind Ford Mustang and how it has touched people all around the world.Videos include behind-the-scenes looks at the Mustang 1 concept car, the build of the 1 millionth Mustang at Flat Rock Assembly Plant, and the burgeoning toy industry spawned by consumers’ connection with the brand while future episodes will cover restomods, racing and more. Kicking off the series – Where It All Started: The Mustang 1 Concept – turns the clock back to the 1962 debut of the first concept car to wear the pony badge. From there, other episodes lift the lid on Ford’s exhaustive Mustang archives, Mustang toys, custom Mustangs and more all featuring unique and often rare footage, exclusive new interviews and expert insight. “RC Movie Magic: Filming a Chase”, takes a behind-the-scenes look at the creation of filmmaker Zach King’s recent project “The Cliché RC Action Chase.” That short film went viral earlier this year, garnering nearly 3 million views on YouTube. Just like the extensive filmography featuring Ford Mustang over the past 49 years, King’s video puts the Mustang in a prominent role. A pair of radio controlled Ford Mustangs star in an action-packed sequence that features drifting around corners, tight racing and helicopter gunships, all without any computer-generated imagery. Upcoming episodes will tackle video games, Mustang’s competition heritage custom restomods and more.