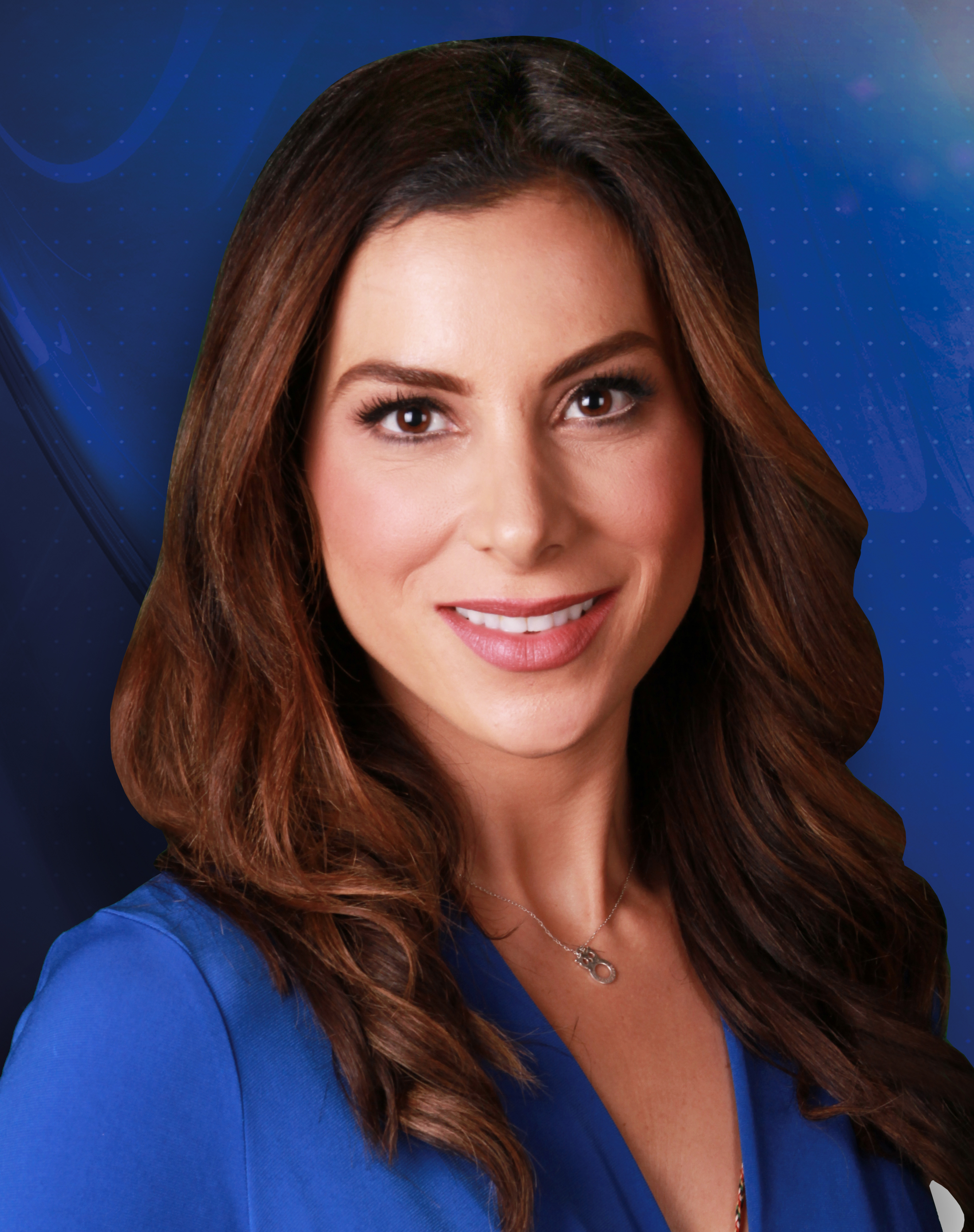 Telemundo Phoenix / KTAZ has  announced that Jimena González has been named Co-Anchor for Noticiero Telemundo Arizona, the station’s local newscast that airs weekdays at 4:30 PM, 5 PM and 10 PM and on weekends at 4:30 PM and 10 PM. Noticiero Telemundo Arizona is simulcast on Telemundo Tucson / KHRR. González, who will make her on-air debut on Monday, June 20, will join News Co-Anchor Daniel Aguirre to deliver live, local breaking news and information that is of importance to the Hispanic community in Arizona.González, who has worked in local broadcast for more than a decade, spans all across Southern California and across to Tijuana, Mexico. Prior to joining Telemundo Phoenix, González co-anchored the Univision San Diego’s morning newscast for nearly two years. She also worked as a co-anchor for Sintesis TV in Mexico. González earned a bachelor’s degree in Communications Science from Universidad Iberoamericana in Mexico.

GroupM has concluded creating its’ new Minneapolis-based agency called Team Arrow Partners for its Target client, Adage reports.Team Arrow will employ more than 30 people in the Minneapolis area, working in areas including strategy, media planning, digital and analytics, GroupM said. The new agency will also tap into the WPP media agency network’s resources in the U.S. (Previously Target was handled by Minneapolis based Haworth Marketing and Media). 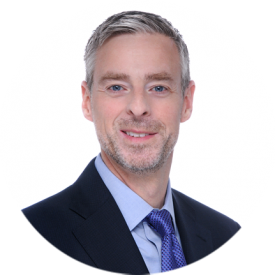 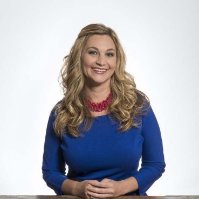 Nicole Pomerleau has been appointed chief client officer of the shop. Most recently, she was media director at Colle & McVoy. 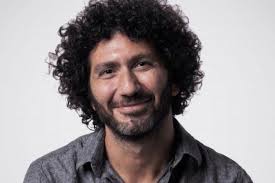 Brand activation agency Geometry global has hired Fadi Shuman as new global chief digital officer.Shuman comes from BORN, which he co-founded and where he operated as chief creative and commerce officer, expanding the business across North America, Europe and APAC.In his new role, he will report to Geometry’s global CEO Steve Harding.

Music video streaming platform Vadio announced the hire of two new executives, Jeff Quandt and Greg Reiss. Quandt is joining as SVP of monetization and Reiss will be the VP of national sales. 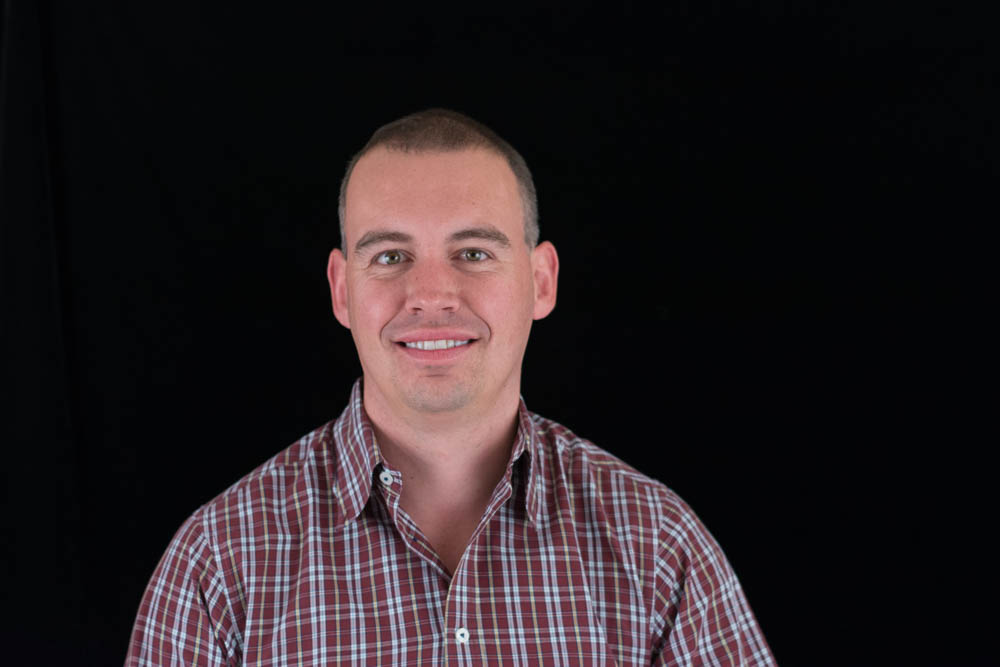 Quandt previously worked for Disney’s Maker Studios and will be based out of Los Angeles.

Reiss joins from Zuus and Viacom and will be based out of New York.