Alexandre Jordao has been named to the newly created position of Chief Revenue Officer, Batanga Media. Jordao will be relocating from Sao Paulo (Brazil) to Miami.

iWedia, a provider of software solutions for TV devices to service operators and Consumer Electronics manufacturers, has announced the appointment of Claudio Lessa as Director of Business Development Americas to drive the growth of the company in the Latin America region. Located in Sao Paulo, Brazil, Claudio Lessa has accumulated 15+ years experience providing software solutions and associated services to the LATAM digital TV market. More recently, he led the initiative of Brazilian ISP Arganet in their digitization in ISDB-Tb (Brazilian Digital Television System), and advised a group of ISPs in Brazil.

Young & Rubicam Argentina has appointed Pablo Maldonado and Ezequiel Orlandi to become the new creative duo. They’ve both worked for agencies like Publicis, JWT, Lowe, DDB Mexico, Grupo Gallegos and LatinWorks, where they carried out projects for brands such as Heineken, Ford, Nestle, HSBC, Got milk ?, Reebok, Unilever, Bud Light and Carrefour, among others.

Nestor Leal has been appointed managing director for iCrossing Chile.The executive joins the team to position the agency as a leader in delivering meaningful user experiences and measurable business results. iCrossing has global clients such as Coca-Cola, Kellogg’s, LG, BMW, DirectTV and Avon, among others. Leal was Interactive digital director at BBDO Chile for four years.

Prior to being promoted to Vice President, Victoria Cole served as General Accounts Director of the agency.

Emiliano Galván returns to Wunderman after having worked at Mercado Libre, where he served as Manager of Corporate Marketing.

In the past two years , Luciano Landajo served as Director of Circus and previously, he worked for agencies like Madre, Ponce and Santo Buenos Aires.

Isobar Brazil has announced the appointment of Alexandre Santos as vice president of technology and operations. Santos had been part of Isobar, serving as technology & project manager. Santos will work for a portfolio that includes clients like SKY, Fiat, Jeep, Whirlpool and Nivea, among others. In his new role, he will report to directly to Chueri.

Diego Livachoff is the new creative vice president of J. Walter Thompson Peru. Based in Buenos Aires, Livachoff was serving as DC for McCann’s regional hub. 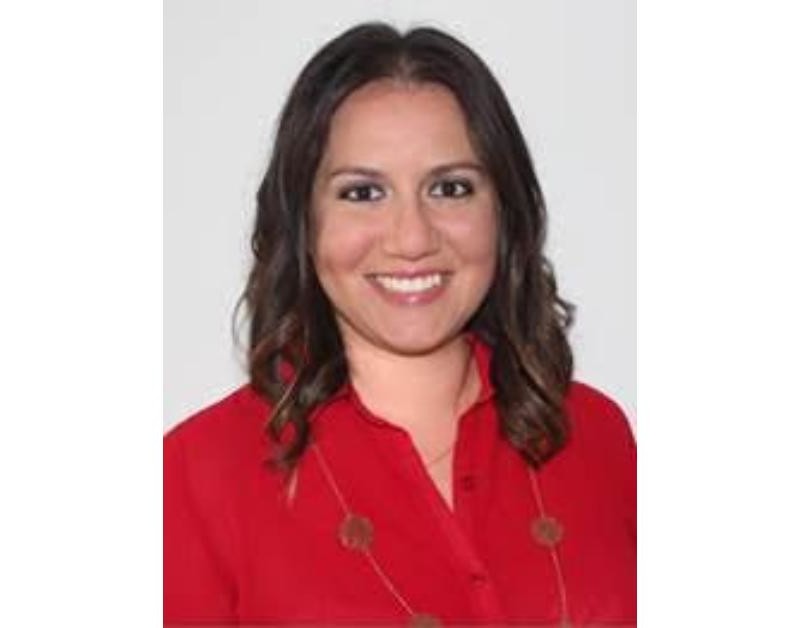 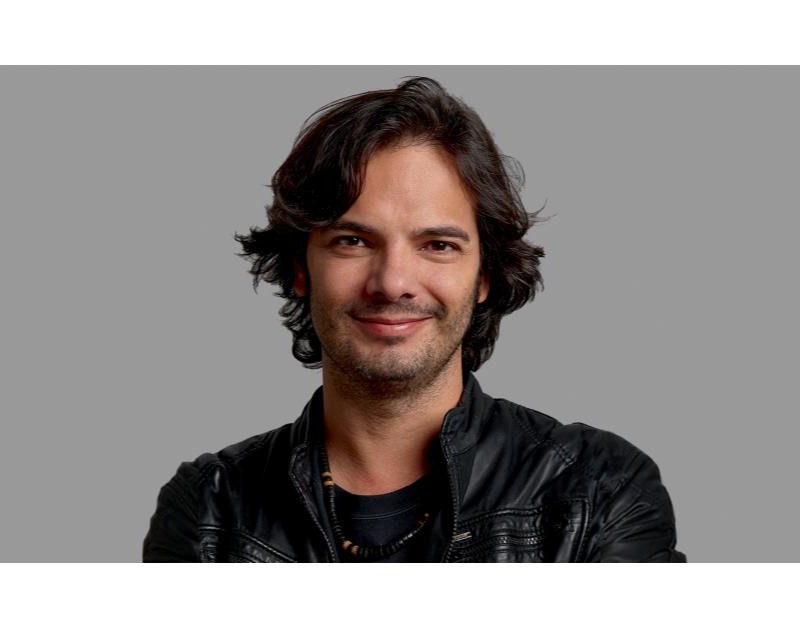 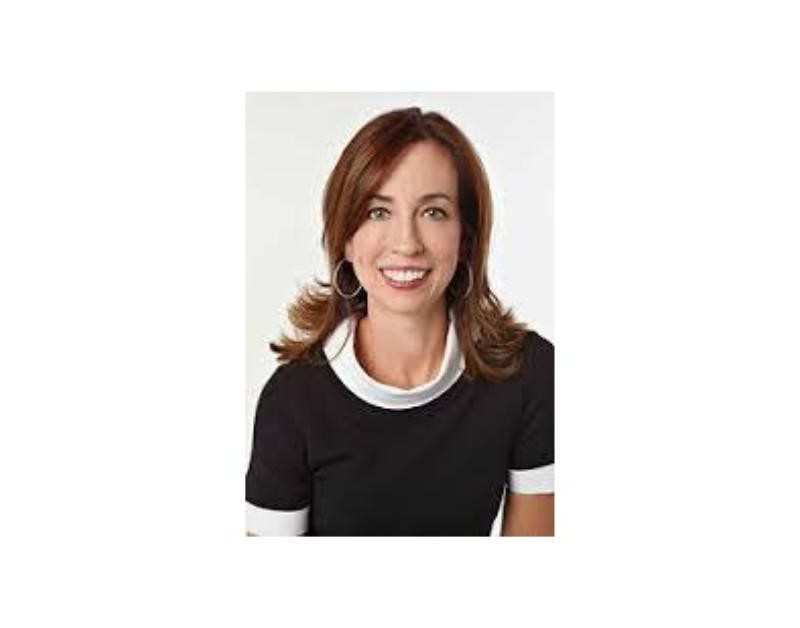 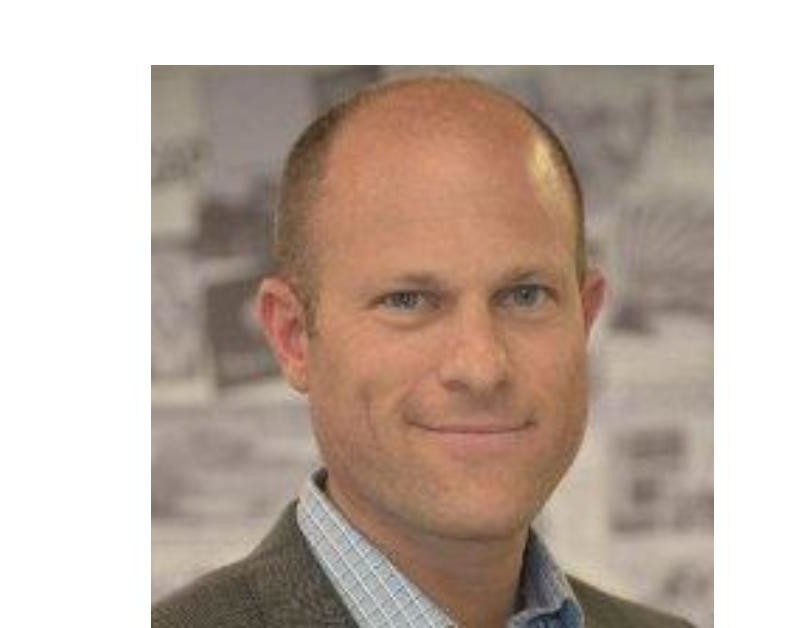 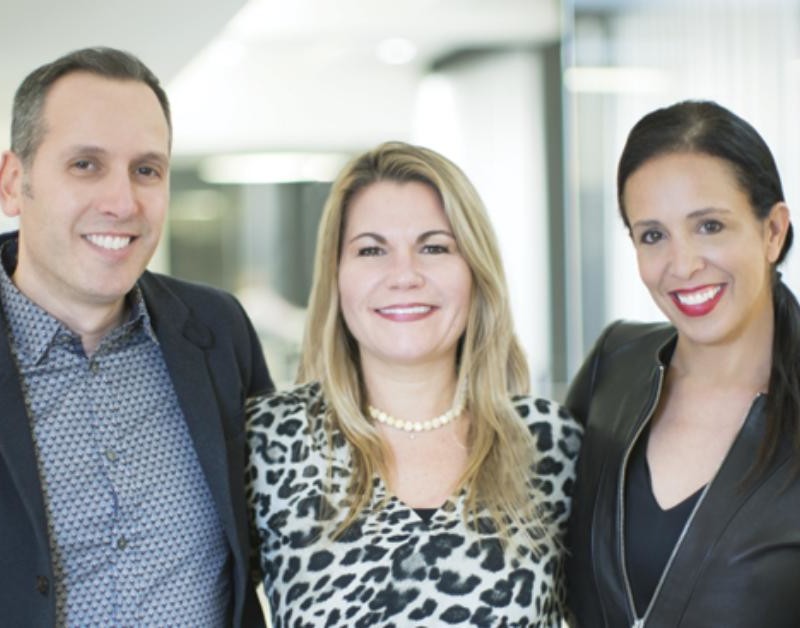 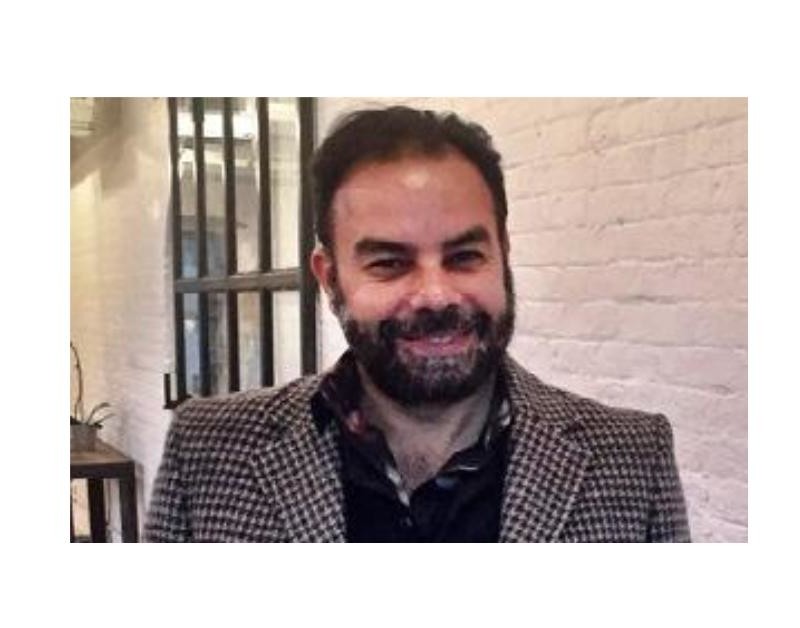