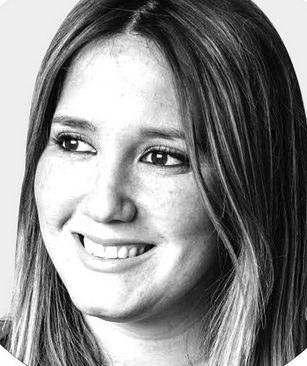 Republica has announced the promotion of Ana Echenique to new Director of Communications. Echenique joined Republica’s communications team in 2015 as Account Manager. She was quickly promoted to Senior Account Manager, and most recently, to Account Supervisor. At Republica she has worked with several high-profile clients including Walmart, Nielsen, Toyota, Telemundo, Dyson, and Google. 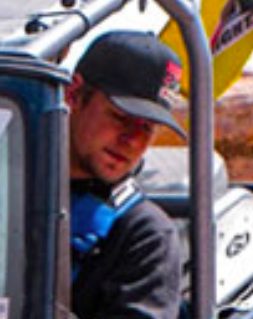 eff Perkins has been appointed as the New Ambassador of Re-Fuel by Digipower. The brand chose him because of his amazing racing skills and capacity for testing new Jeep products. 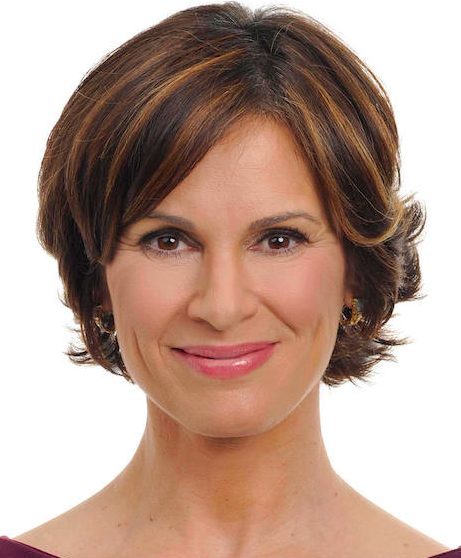 Elizabeth Vargas has struck a deal with the A&E Network as a show host for their A&E Investigates format. Vargas will collaborate with A+E Networks to develop and produce new nonfiction programming for the company’s other networks, including Lifetime, HISTORY, LMN and FYI. 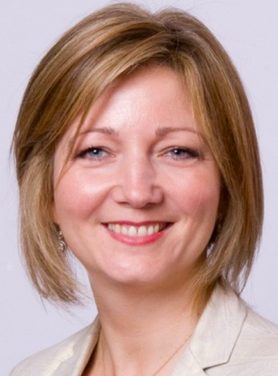 Jo Coombs will be leaving OgilvyOne only a year after being promoted to the top role in 2013. She was named UK managing director in 2012, and she is yet to announce a new leadership team as part of WPP global plans, reported campaignlive.co.uk 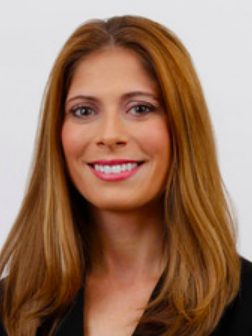 Telemundo Enterprises has appointed three new executives in order to boost its position as the leading hispanic authority: Amanda Calpin is the new Chief Financial Officer for Telemundo Networks, Ronald Day has been named Programming VP, and Ignacio Barrera joins the company in the newly created role of SVP of Sales and Business Development for Telemundo Global Studios.