What: TV Azteca has revealed a net growth of 11% in 2017. The company also announced the sale of Azteca America.
Why it matters: TV Azteca has been reinventing itself since 2017; their strategic purpose is focusing on solid media operations in Mexico and maximum profitability abroad. 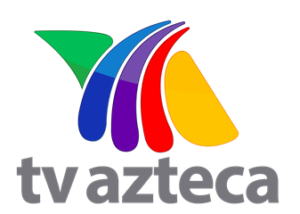 TV Azteca, one of the two largest producers of Spanish-language television programming in the world, announced financial results for the fourth quarter 2017 and full year 2017.

“TV Azteca began the reinvention process two years ago that laid the foundation for a new era,” said TV Azteca CEO Benjamín Salinas. “The content generated during 2016 and 2017 has given good results and today the audience recognizes the moment of TV Azteca with greater viewership and time spent on our screens.”

“2018 will be a year of consolidation for TV Azteca. The challenge will be to achieve more and better monetization given the opportunity offered by a growing audience on our four broadcast networks,” added Salinas.

Contribution generated by operations of the media business in Mexico was MX $1,761 million, compared to the MX $1,908 million of the previous year. 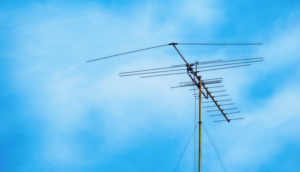 Content sales to the United States totaled MX $175 million, as opposed to the MX $64 million from the previous year. Revenue for the quarter resulted, to a great extent, from the sale of exhibition rights to matches of the national soccer team and teams from the first division of the Mexican soccer league.

Costs for such content were Ps.100 million, compared to Ps.43 million for the previous year. As a result, the contribution derived from this business segment was Ps.75 million this period, compared to Ps.21 million a year ago.

Sale of assets of Azteca America

TV Azteca announced that in line with the company’s strategic purpose, the company sold the assets of Azteca America to HC2 Network Inc., a holding company based in New York City.

Through this transaction, HC2 Network acquired Azteca America, some rights to part of its programming inventory, marketing, advertising sales, assets, results, and operations. The transaction also includes a seven-year programming and services agreement that will allow HC2 Network to have access, under certain rules, to TV Azteca’s library and programming in Mexico, including certain entertainment shows, talk shows, reality programs, news, series, and telenovelas. 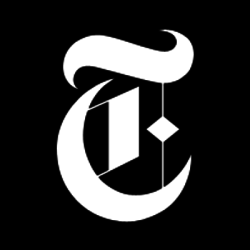 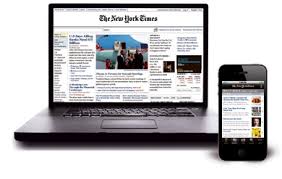