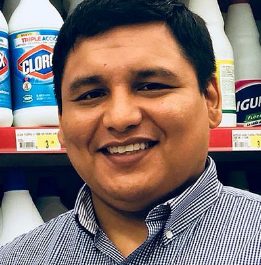 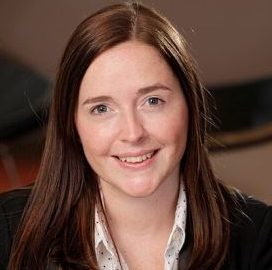 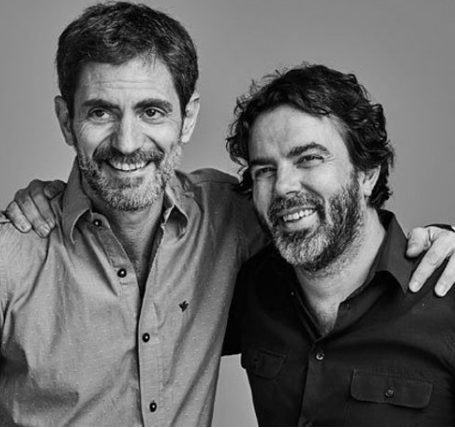 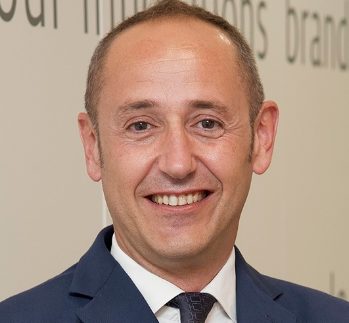 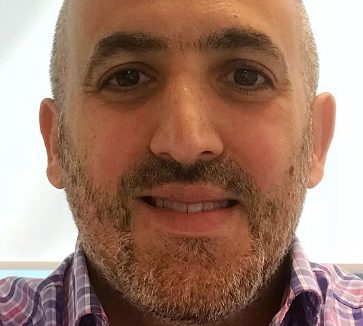 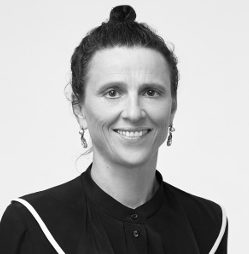 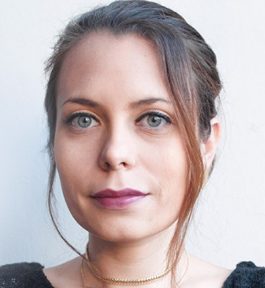 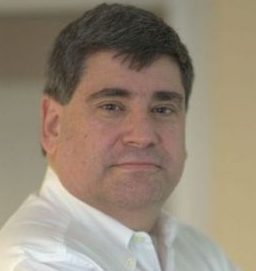 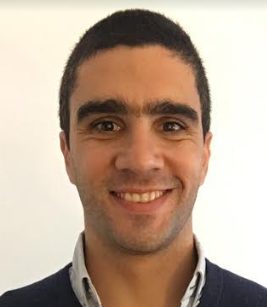 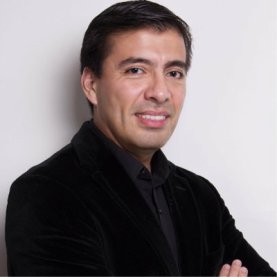 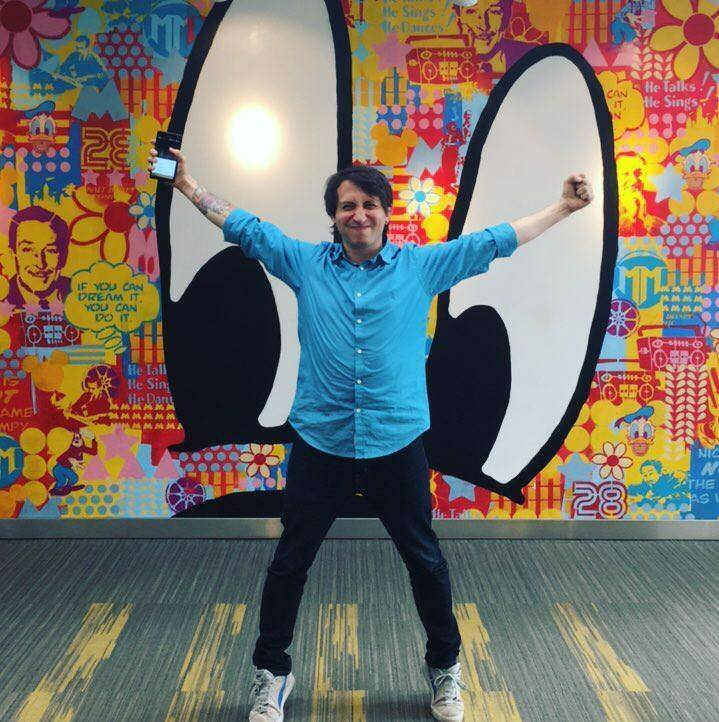 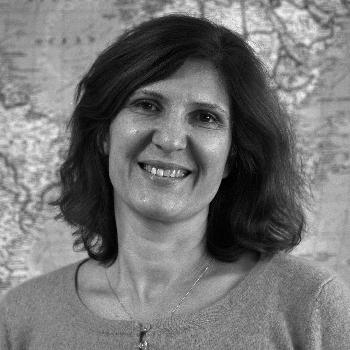 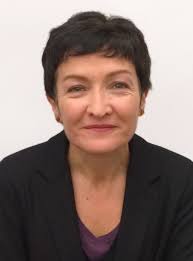 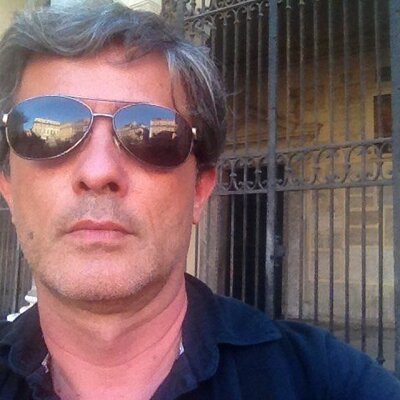 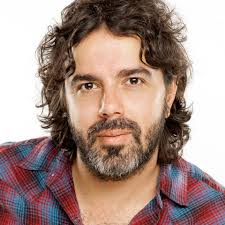 Fernando Monedero joins IPG Mediabrands, the global network of media agencies, as Manager at Mediabrands Miami. The position had been vacant since earlier this year, when Helber Diaz, the former Manager of Mediabrands Miami left the company to become ‎Regional Media Sr. Manager Latin America at Alcatel Onetouch.Read more.

In addition, Camilo Concha, current Initiative Colombia’s manager, takes over as CEO of Mediabrands in that country. Concha was responsible for the management and leadership of marketing team in Europe, Latin America and the Caribbean. The new CEO of Mediabrands Colombia will continue developing his job as manager of Initiative in parallel.

Gabriel Dantur has been appointed new CEO at impreMedia effective January 1, 2016. impreMedia was acquired by Argentinean Media Group La Nacion almost four years ago and the leadership of the company out of its New York City headquarters was held by also Francisco Seghezzo ever since he replaced Monica Lozano in June 2014.Read more.

João Livi has replaced José Eustachio as CEO of the Brazilian agency Talent Marcel, former Talent. José Eustachio will take over as president and will continue to have an important role in the daily activities of the agency, which may not be change significantly. Livi will provide the brazilian shop with new capabilities and creative tools, particularly in the digital field.

Diego Medvedocky will be the new regional vice president creative director of Grey. Medvedocky is vice president and DCE at Grey Argentina too. He will guide creativity of the 13 network operations in the region. Previously, he worked at Del Campo Saatchi & Saatchi and Publicis Graffiti.

Fernando Garcia is the new director of Havas Digital Media Group Perú. He comes from Llorente & Cuenca, where he served as director of online communication. Garcia will be responsible for promoting digital initiatives like search, programmatic buying, social media and mobile.

Telemundo Puerto Rico / WKAQ has named Lourdes Dávila Vice President of Sales. Dávila will be responsible for developing and implementing all local, national and digital sales strategies in Puerto Rico for WKAQ.Before being named Vice President of Sales for Telemundo Puerto Rico, Dávila worked as Local Sales Manager from 2008 to 2014. She began her career in television advertising in 1987 at WKAQ working in different roles of increasing responsibility.

Diego Medvedocky has been appointed agency Grey Vice President in Argentina and Chairman of Grey Creative Council for Latin America.

The Grey Global Creative Council brings together creative leaders of the network in order to exchange ideas, develop strategies that help improve the quality of Grey’s creative products, talent and profile of the agency.

José Arce, Executive Creative VP FCB Mexico, will from this month be part of the Global Creative Council of FCB, formed by creative network leaders and led by Jonathan Harries, Chief Creative Officer.

Fierro’s arrival coincides with the addition of new clients to the agency’s portfolio: Hiperbodega One, and prominent brand launches as the Lowenbrau beer and Panettone Blanca Flor.

Juan Pablo Sánchez has ten years of experience and returns to TBWA after serving as creative director at Havas Worldwide. Paloma Lario joines the agency from Sancho BBDO and Fisher America.

With almost 16 years of experience in the market, Cristiano Ruiz has become Leo Burnett Tailor Made Brazil new COO.Ruiz has been project manager at agencies like Isobar and Razorfish.