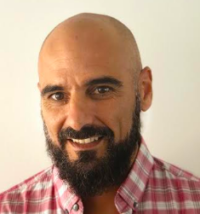 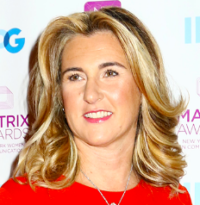 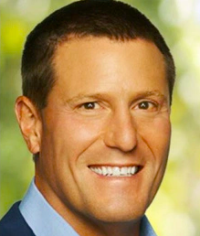 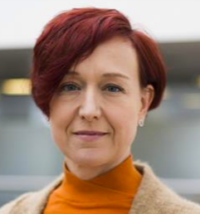 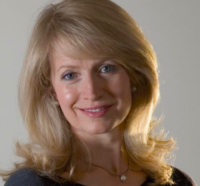 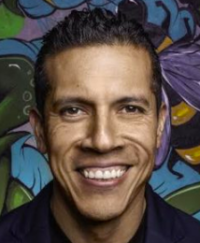 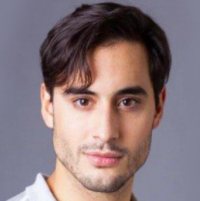 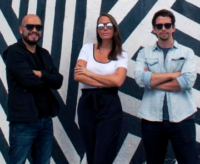 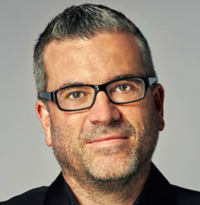 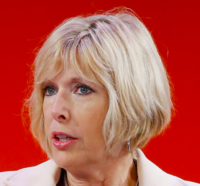 Arturo Duran has been named Chief Technology Advisor at Grupo Prisa, the largest media group in Spain, which also has major media assets in Latin America and the U.S. Hispanic market, including Grupo Latino de Radio.Duran will work with the CEO of Grupo Prisa defining the Digital Strategy of Prisa and its implementation. In addition, he will work with PRISA representative in the US coordinating relationships in Silicon Valley. Prisa recently launched a digital incubator unit called Prisa Inn. Until recently, Duran worked as Chief Innovation Officer at Digital First Media and prior to that as CEO of ImpreMedia Digital. Duran will moderate a panel on the Latin Digital Media Opportunity at Portada’s upcoming Evolving America Summit at Digital Hollywood, on October 21 in the Ritz Carlton Marina del Rey, CA.

Full Sea Market, LLC, has announced the appointment of Van Sheets as Chief Executive Officer. Beginning immediately, Sheets will lead business strategy, operations, technology, product sourcing, and financing for the company; and will be supporting the marketing team . Sheets has been responsible for business operations and sales in 49 states and numerous countries around the world. He has earned both a Harvard MBA and Duke BA with honors.

AccuWeather, Inc. has appointed Edward Arditte, Co-President and Chief Financial Officer of Fairway Market and Robert Friedman, CEO of Bungalow Media + Entertainment, to its Board of Directors.

Prior to joining Fairway Market, Arditte gained over 25 years of finance and operating experience with large, multi-industry companies including Tyco International Ltd., where he served as a Senior Vice President. He had an independent consulting firm specializing in finance, strategy, and investor relations and served as the Chief Financial Officer of BancBoston Capital. Arditte also spent 16 years at Textron, Inc. in a variety of roles . He began his career as a corporate banker at Security Pacific National Bank. Arditte earned a B.A. degree from the University of California at Riverside and an M.B.A. degree from Boston University.

Robert Friedman, a thirty-year veteran of the entertainment business, is CEO and founder of Bungalow Media + Entertainment, an integrated entertainment company. Bungalow has a wide array of management clients including The New York Times, 60 Minutes and New York Magazine.Friedman was a key member of the original development team at MTV Networks, where he worked on MTV, VH-1, Nickelodeon, and on the development of the pay TV subscription service, The Movie Channel. He was President and a Managing Partner of Classic Media: Harvey & Golden Books Entertainment. Friedman most recently served as President of Media & Entertainment at @radical.media.Friedman has been a member of Young Presidents’ Organization (YPO/WPO) for over two decades.

Viacom International Media Networks The Americas has announced the promotion of Michelle Alberty to Senior Vice President of Production Management and Executive-in-Charge of Production, overseeing all the production management and financial planning aspects across VIMN’s multi-media portfolio – MTV, Nickelodeon, Comedy Central, VH1, Paramount Channel – to include original productions, customizations and live events. Based in Miami, Alberty will report into JC Acosta, EVP, CFO and Executive-in-Charge of Production for VIMN The Americas. In her prior role as VP of Production Management for VIMN the Americas, Alberty was instrumental in executing the creative vision and delivering budget targets across VIMN’s portfolio of original content. Most recently, Alberty piloted and supervised the company’s original content and reality formats including the upcoming premier of MTV’s Acapulco Shore and Catfish Colombia a. From 2001-2009, she led the financial planning and logistics of MTV Latin America’s annual award show, Los Premios. A Miami-native, Alberty holds a bachelor’s of Science in Communications, with a major in Advertising and Psychology, and a minor in Marketing from the University of Miami.

The National Football League has named Dawn Hudson its new chief marketing officer. Hudson was most recently vice-chairman at strategic consulting firm The Parthenon Group, but prior to that spent 11 years at Pepsi, including the post of CEO of Pepsi North America. She has also worked at several ad agencies.SHe will be challenged with restoring the league’s reputation among advertisers, including its sponsoring partners. While at Pepsi, she worked with numerous sports properties, including the NFL, and has also served as a Ladies Professional Golf Association board member.