David Castellano will assume as Creative Vice President of DDB Mexico, after 5 years in the United States.David began his career at Leo Burnett as an editor, then at JWT Mexico where he was appointed as Creative Director Associate and finally in 2011, he came to DDB Mexico as Regional Creative Director for Latin America. Castellanos has a postgraduate in History of Latin American Art in Harvard, another in Philosophy in the University of California, in addition to having studied Scriptural in the School of Santa Monica and marketing in the Tec of Monterrey.

Accenture Interactive has appointed Wunderman Brazil’s Eduardo Bicudo to lead operations in Latin America. Bicudo will move to Accenture’s newly launched Sao Paulo base, replacing Jose Goncalves, who is moving to Europe to take on a regional post.Bicudo is tasked with driving Accenture’s digital expansion across Brazil and Latin American, building upon the recent hire of Eco Moliterno, also from Wunderman who is leading creative in LatAm.Bicudo earned a degree in social communications and marketing at Anhembi Morumbi University, and has worked with Ogilvy & Mather, Rapp Collins, StarMedia and One Stop. 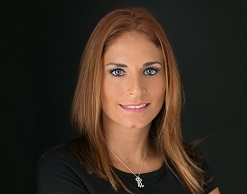 PHD Mexico has announced the appointment of Fernanda Campos as General Director, effective September 4. She will report to Riccardo Ferraris, OmnicomMediaGroup Mexico CEO. Fernanda joins PHD after having served as VP of Client Services at Mindshare Mexico. 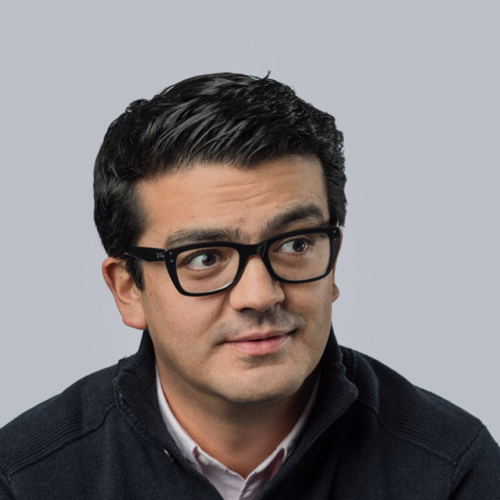 The agency has appointed Luis Machorro as the new Managing Director of McCann Mexico. 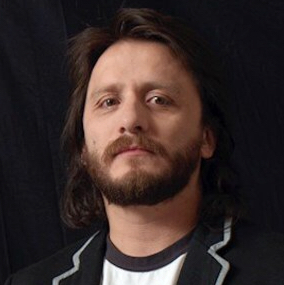 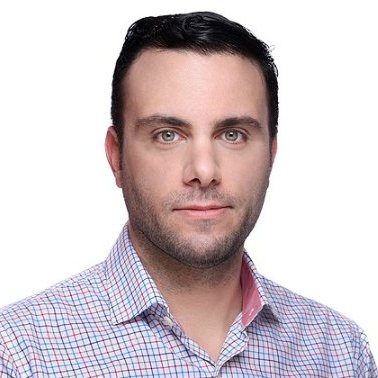 Yon Vidaurreta is the new head of insights and business science at MediaCom Latam. He will be based in Mexico and will be responsible for organizing and directing both data and insight teams of the network’s 11 regional offices. He will report directly to Fernando Silva, CEO of MediaCom Latam. Vidaurreta will be part of the team.