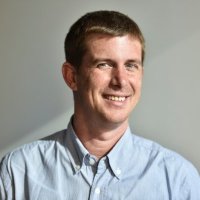 IPG Mediabrands, the Interpublic Group’s media unit, has announced the appointment of Daniel Cao as regional director for Reprise in Latin America. In this new role, Daniel will be in charge of the leadership and management of Reprise’s operations at a regional level and will oversee the agency’s strategy and campaign management and innovation. Daniel will continue to oversee all digital initiatives for IPG Mediabrands Argentina, working closely with Andrea Suarez, CEO of IPG Mediabrands Latam, Tim Ringel, Global President of Reprise, and Craig Ellis, EVP, Global Head of Operations, as well as with the Latin American leadership team for IPG Mediabrands and all its agencies.

A newly-centralised management has been named for Havas’ four largest markets. 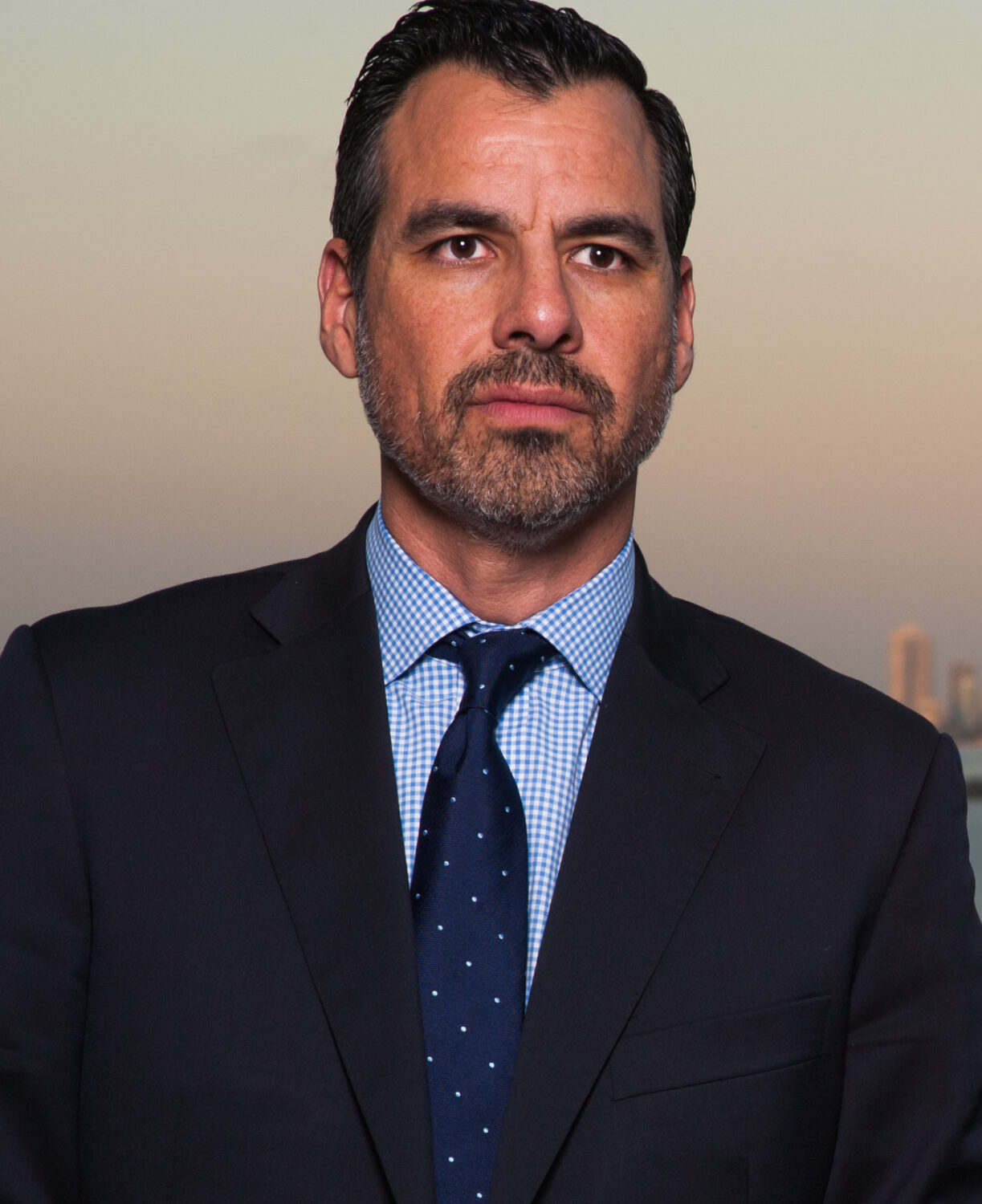 In Latin America, former regional Havas Media Group head Jorge Percovich becomes CEO of Havas LatAm Group across the creative and media businesses. He will be responsible for overseeing all of the Havas Group agencies in the region: 65 offices in 19 countries, with +3,000 people. 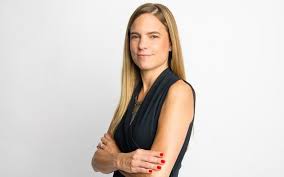 Mariate Arnal is the new director of Google Mexico, after five months as general director of Twitter for the Hispanic-speaking markets in Latin America. She will replace Lino Cattaruzzi. Arnal was also CEO of J. Walter Thompson Mexico. 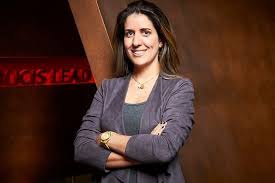 Gabriela Zorzi is the new account director of Publicis Brazil. He will handle the Nestlé Health account and joins its’  team led by Luiz Tosi, director of customer service for the agency.

Patricia García is the new general director of McCann Panama. She joined the subsidiary in 2008 and during the last four years, she was in charge of the accounts department.

national Media Networks has made some changes in Telefe’s executive management structure: 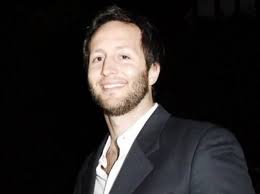 Tomás Yankelevich, until now global director of content at Telefe, will leave the network, making space for the new appointments.

The company will be led by Guillermo Campanini, who is currently Telefe’s commercial director, as COO and Darío Turovelzky as senior VP and director of content. Both will be joint directors of the network and directly report to VIMN America’s headquarters in Miami. 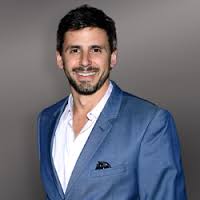 Paula Guerra will be made head of content distribution, legal issues, human resources, institutional relationships, corporate communication and trade marketing; Gustavo Capua takes on the role of director of finances, technology, facilities and operations; Claudio Ipolitti, will continue to oversee Telefe Noticias as well as the areas of institutional relationships and corporate communication; and Fernando Varela, expands his role in Telefe as director of legal issues, managing the same areas but for the entire portfolio of Viacom Argentina. 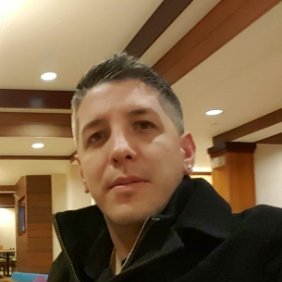 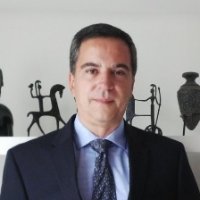 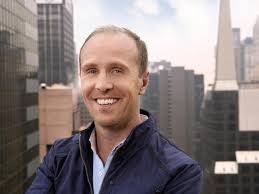 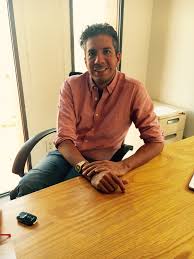 Reprise Media has consolidated its global market position within digital marketing since 2003, providing services to large advertisers like Coca Cola, MasterCard, Unilever, Microsoft, Bayer, American Airlines and Hyundai among others. This global experience has landed in the Argentinean market under the leadership of Daniel Cao as General Director of Reprise Media in the country.

“I’m very pleased to be able to lead the Reprise Media team in Argentina. This is an era full of opportunities for those advertisers and brands anticipating the knowledge curve within digital communication.  said Daniel Cao.

Nicolás Ramonde, CEO of Initiative Argentina stated, “The launch of Reprise Media, a global digital agency with strong credentials in communication performance, supports IPG Mediabrands’ focus to provide our clients and the Argentinean market with the best practices worldwide here and now.”

Martín Guirado, CEO of UM Argentina added, “We are thrilled to have the support from our global network for the launch of Reprise Media. All our clients will benefit from the services, tools and qualified talent in one of the top notch digital agencies worldwide, which is of vital importance for our brands looking to lead the market in this area with high dynamics and constant challenges.”