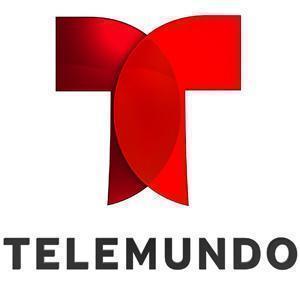 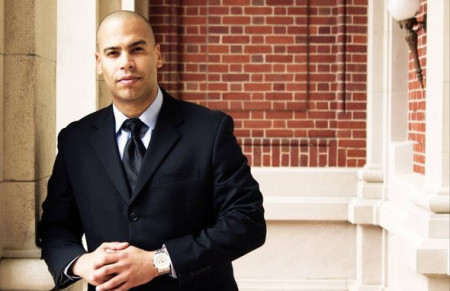 The General Manager of Terra Mexico, Gerardo Adame has been tapped to lead operations in the U.S. Hispanic market. He replaces Fernando Rodriguez, who held the top position in Terra U.S. for over a decade.

Laura Ibanez recently got a new posistion as Multicultural Marketing Manager at Time Warner Cable. Prior to that Ibanez worked at advertising agency Eclipse  Marketing.

Sirius XM Radio has appointed Frank Flores as vp of Hispanic Marketing and Sales, where he will be charged with all sales initiatives surrounding the Sirius XM Latino channels, which include 10 commercial-free music channels covering a wide variety of music genres, and several Spanish-language sports and talk channels.

Cristina Schwarz will take on the role of vice president of Univision Cable Networks.