What: N.Y. Cosmos owner Rocco Commisso has put forth a US $500 million plan (half of which would be his own investment) for an American soccer entity to rival MLS and boost U.S. Soccer.
Why it matters: A push to host a future FIFA World Cup, providing a major boost to the sport in North America, would be helped by an even stronger, more unified pro base.

With American soccer fans —and brands— scrambling after the U.S. men’s national team failed to qualify for the FIFA World Cup (@FIFAWorldCup) for the first time since the Reagan administration, there has been no shortage of opinions about potential ways to get the program back on track— from the grassroots on up, numerous outlets have reported that New York Cosmos (@NYCosmos) owner Rocco Commisso has put forth a US $500 million plan for a league that might even compete with MLS (@MLS).

The outspoken Commisso —a native of Italy who has made his fortune in the U.S. cable industry— has his own issues with the U.S. Soccer Federation (@ussoccer), which has borne the brunt of the national team’s failure to qualify for Russia this summer. The 67-year-old, who has two lawsuits pending against U.S. Soccer, is offering to fund half of the planned half-billion dollar investment in the new entity, which would have a ripple effect on the sport and its partner brands, whether it exists as a direct competitor or a second-level feeder.

Would brands that haven’t traditionally invested in the sport and its fan base get on board, even more than they did for the 1994 men’s and 1999 and 2003 women’s World Cups held in the U.S.?

The breadth of such a league could further connect with the Latino fan base, similar to how the NASL (@naslofficial), in which Commisso’s Cosmos compete, included Miami and Puerto Rico entries in its most recent (albeit trimmed down four-team) iteration.

Indeed, marketing is at the heart of Commisso’s dispute with USSF. In a series of letters to U.S. Soccer, FIFA, CONCACAF and the U.S. Senate that were made public this week, Commisso enumerated his demands as part of the huge investment, notably the dissolving of the relationship between USSF and its external marketing, for-profit outfit Soccer United Marketing, which he sees as too interconnected, to the detriment of other soccer entities (notably the NASL), as well as changes in national team licensing procedures, broadcast rights and other areas critical to the sport’s success here.

How might this proposal benefit soccer fans and brands? In short, a push to host a future FIFA World Cup, providing a major boost to the sport in North America, would be helped by an even stronger, more unified pro base. If so, would brands that haven’t traditionally invested in the sport and its fan base get on board, even more than they did for the 1994 men’s and 1999 and 2003 women’s World Cups held in the U.S.? 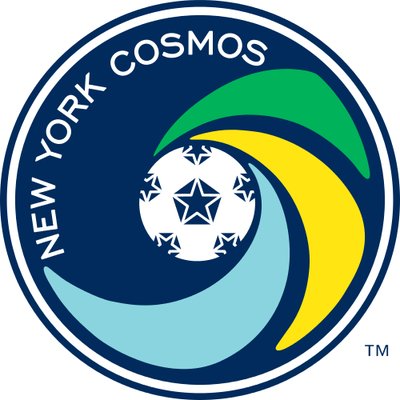 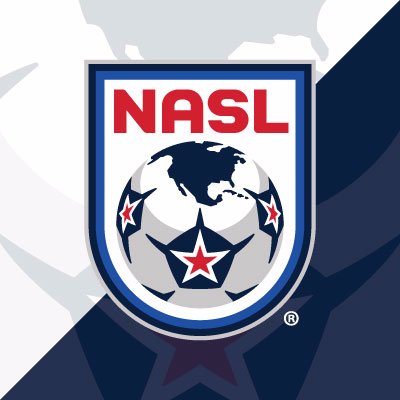