Berkshire Hathaway HomeServices has named Claudio Prattico managing director, Latin America and Caribbean, the company recently announced. Prattico, a 15-year veteran of the financial services and real estate industries, will be responsible for overseeing the company’s expansion and affiliate support efforts in the two regions, specifically targeting the Bahamas, Barbados, Bogota, Buenos Aires, the Cayman Islands, Mexico City, Rio de Janeiro, Sao Paulo and St. Barts. Prattico, a resident of Miami, Fla., was formerly managing director of Great Properties International, and, prior to that, a financial advisor at Merrill Lynch and UBS.

Luis Vizioli is the new business director of CW // McCann Argentina. Vizioli will report directly to Martin Ortells, SVP and Latam business director of the agency. Prior to this appointment, the executive served in various  agencies such as Ogilvy, Leo Burnett and Wunderman. 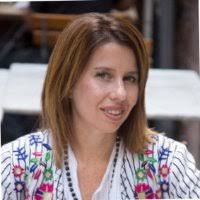 PepsiCo‘s senior regional digital marketing manager for Latin America Sol Flores has been named president of the Argentine section of the Mobile Marketing Association. Under her leadership, the institution will continue promoting the industry’s development in the country and in Latin America. Among its following initiatives in Argentina is the MMA Leadership Forum, which will be held on August 29 at the Four Season Buenos Aires Hotel. 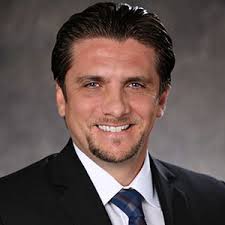 Xerox Chile has appointed Fernando García as Chief Financial Officer (CFO). He will be responsible for planning, execution and finances in the country. The Argentine professional has extensive experience in this area of management. 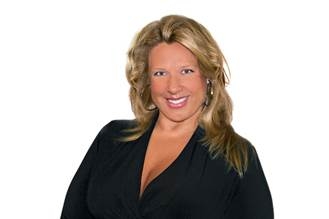 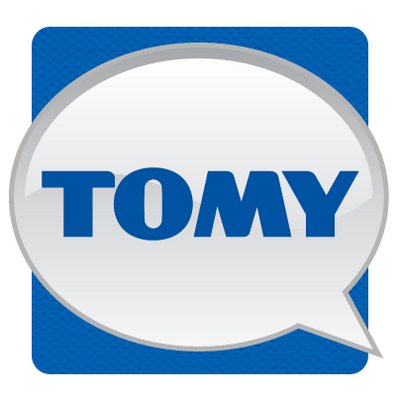 TOMY International, Inc., the subsidiary of TOMY Company, Ltd. responsible for North America and Latin America, announces the appointments of two industry veterans to its newly-formed senior strategic leadership team. Effective immediately, Peter Henseler will assume the role of President and Gregory Kilrea will join as Chief Operating Officer. Akio Tomiyama, who has a strong association with TOMY Company, Ltd. headquarters, will round out the team, joining as Chief Strategy Officer. The team is 100% aligned with the company’s  global vision and has both the expertise and the passion to lead the North American and Latin American business forward.