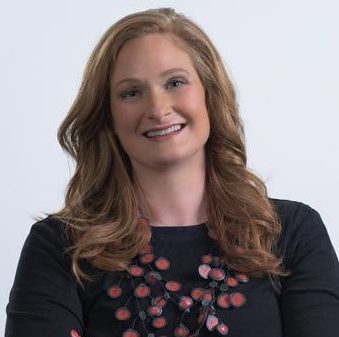 Kasha Cacy has been named global CEO by Engine. Previously, she was U.S. CEO of Interpublic Group of Cos.-owned media agency UM. 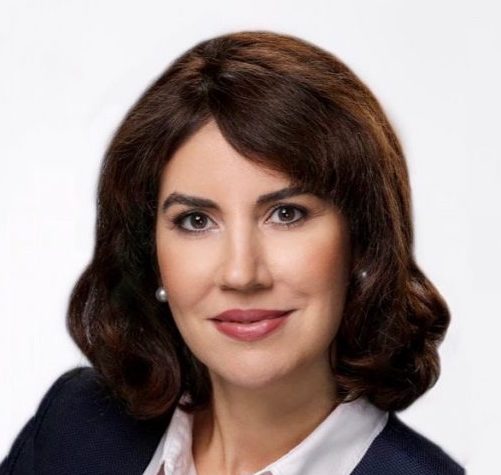 Romina Rosado is leaving her position as SVP of Global Content at E! to become SVP of Digital News for Telemundo. Romina will lead the development and execution of all digital programs across Noticias Telemundo and Digital News. 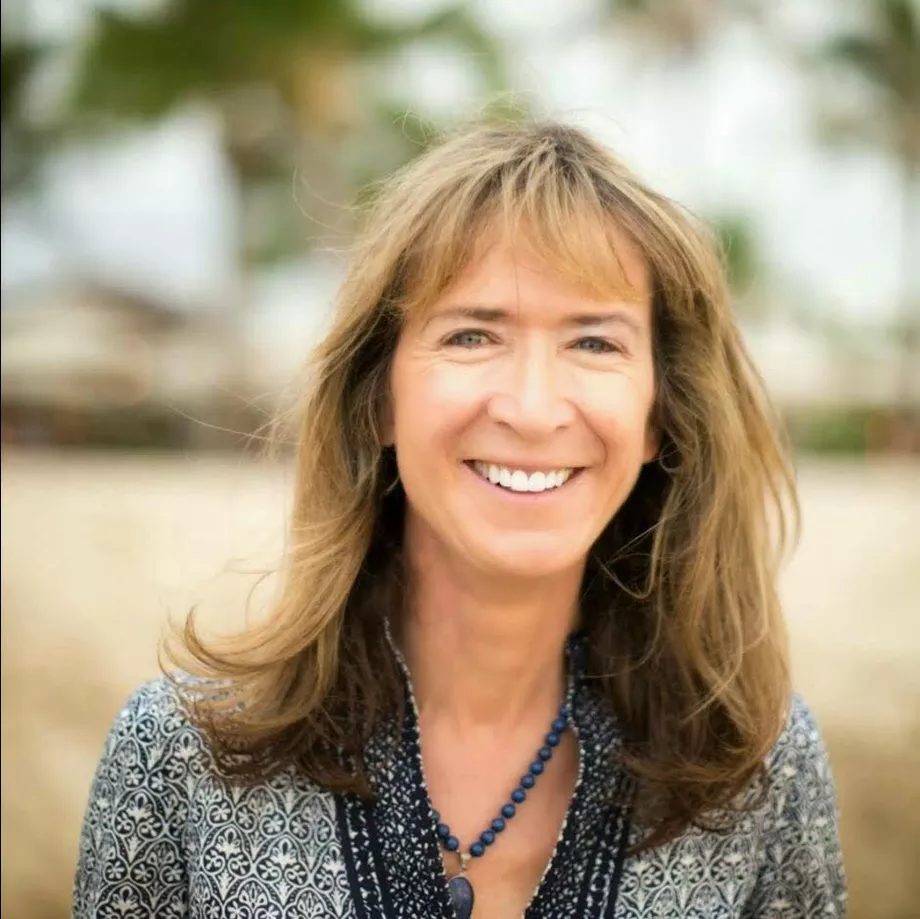 Airbnb Inc. has named Ann Mather as the first woman on its board. Mather joins from Pixar Studios where she held the role of chief financial officer. 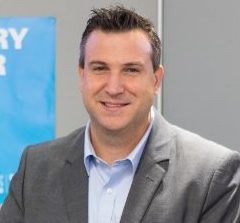 Pete Blackshaw is leaving Nestle to take over as CEO of Cintrifuse. He joined Nestle in 2011 as Nestle’s VP for digital innovation and service models. 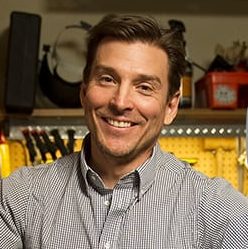 Alex Bogusky has been appointed as chief creative engineer at  Crispin Porter + Bogusky. After swearing off advertising altogether 8 years ago, Bogusky returns to the agency world. 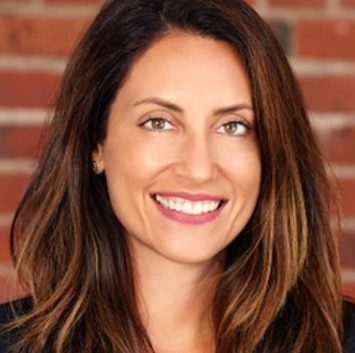 Zipcar has appointed Sherrill Kaplan as head of marketing. Kaplan joins from Dunkin’ Donuts and her mission will be to accelerate growth among Zipcar’s consumer, university and business customers. 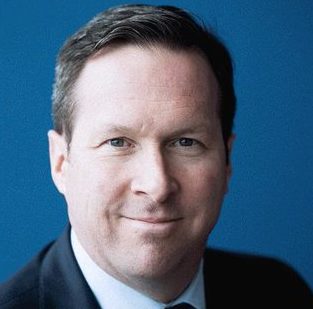 With more than 25 years of experience in sports management, Tom Glick is joining the Carolina Panthers as team president on September 16. In his role, Glick will oversee the team’s day-to-day operations. 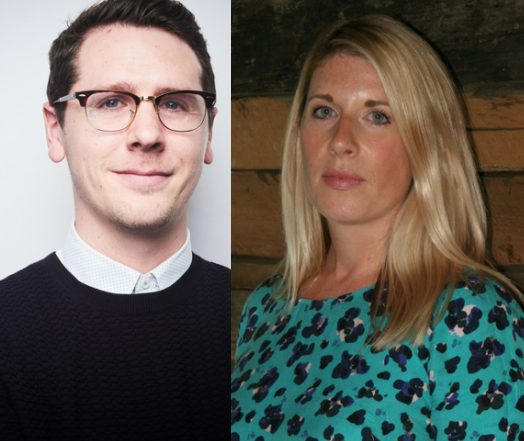 Carat has named two new client managing directors. Kim James will lead the Diageo portfolio and Grant Burke has been promoted to handle the Wickes and Debenhams accounts. James joins from Amplifi while Grant has worked at Carat for ten years. 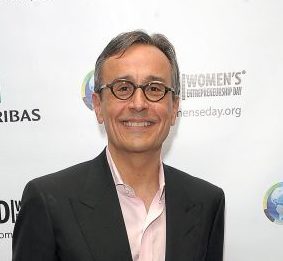 Antonio Lucio has joined Facebook as CMO after three years as HP’s CMO. He also held the position at Visa and PepsiCo. He is starting on September 4th and replacing Gary Briggs since he announced his retirement in January.