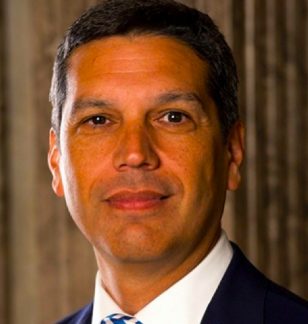 NH Hotel Group has appointed Christian Daghelinckx as new general manager for Mercosur. He will be in charge of 21 hotels and he will lead the positioning plan in Brazil, Argentina, Uruguay, and Chile. 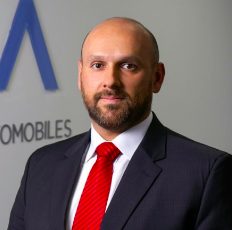 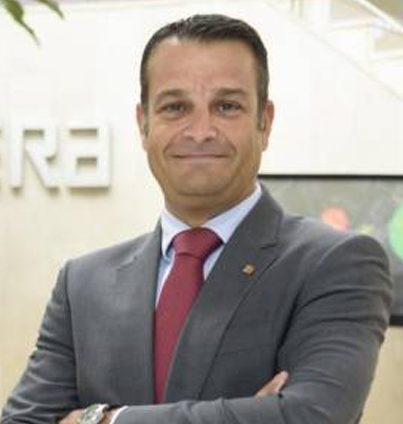 Kycoera Document Solutions has appointed Alfonso Pastor as marketing director for Spain. Previously he was in charge of the marketing deparment at Vestas, BP Solar and ExxonMobil. 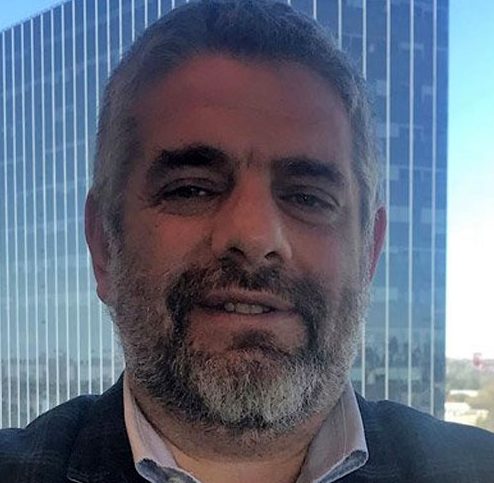 Petrilac has hired Diego Kupferberg as their new marketing manager. The executive joined the company from Brand Plus where he held the same position. 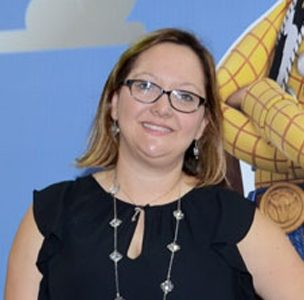 Disney Destinations has named Cinthia Douglas sales and marketing director for Brazil. The executive has been working at the company since 2012 and until now, she was responsible for managing marketing strategies for Latin America.