Check out Portada’s Interactive Database of Corporate Marketers and Agency Executives with newly introduced upgraded features (see details at the bottom of this article). 15 NEW LEADS HAVE JUST BEEN UPLOADED. To acquire the database, please contact Silvina Poirier at 1-800-397-5322  or e-mail her at silvina@portada-online.com. 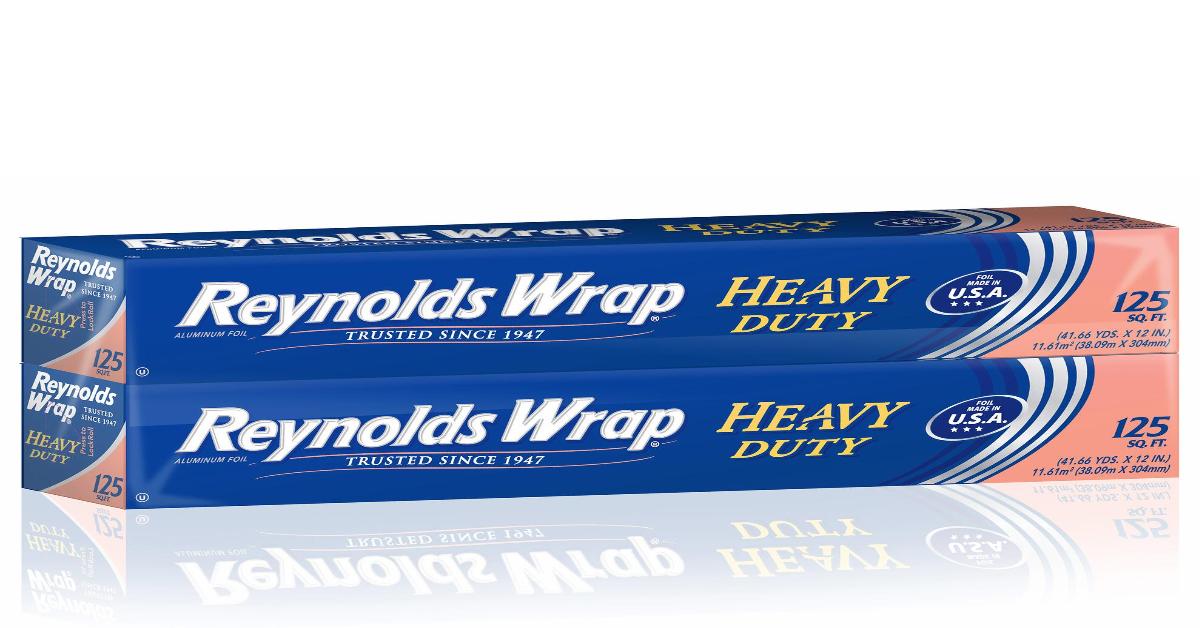 Meredith Corporation is partnering with Reynolds Consumer Products, producer of the iconic Reynolds Wrap® Aluminum foil, to create and distribute native custom content to engage millions of consumers across Meredith’s portfolio of brands. Media is being placed by Havas Media. Sources at Meredith tell Portada that there is a print component to the program running in Parents Latina magazine but that no Spanish-language media targeting Hispanics is being used. The two-year Meredith-multiplatform partnership will produce native and editorial custom content, including video, recipe integration, native units of recipe-relevant tips and geo-targeted shopper marketing units. More than 30,000 relevant recipes will advertise Reynolds products across Meredith’s food brands, such as Allrecipes, Better Homes and Gardens and Martha Stewart Living. The integrated campaign is an extension of Reynolds’ popular “Endless Table” Instagram cookbook campaign focused on seasonal entertaining and recipes. 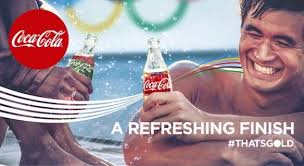 As the clock ticks down to the Opening Ceremony of the Rio 2016 Olympic Games, Coca-Cola will celebrate with fans across the world with the multi-brand effort #ThatsGold, rolling out around the world this July. The effort will come to life through global TV and Print Campaign: Coca-Cola will bring #ThatsGold to life through global television commercials (TVCs) and out-of-home campaign, featuring famous gold moments from previous Olympic Games and the faces of some of the most famous athletes from around the world. The images featured in the global creative depict authentic, real gold moments on and off the podium with a Coca-Cola, Coca-Cola Light/Diet, Coca-Cola Zero or a Coca-Cola Life. A series of three video vignettes, produced in partnership with NBC, focus on some of the happiest and most triumphant moments enjoyed by Morgan, Eaton, McFadden, Manzano, Liukin and Adrian, on and off the podium. The vignettes are narrated by the athletes and feature a collection of images and video that share the emotion behind their favorite #ThatsGold moments. A fourth vignette features a selection of Coca-Cola athletes issuing a call to action to viewers, inspiring them to share their own #ThatsGold moments through photos and video across social platforms using the hashtag #ThatsGold. The slate of Coca-Cola athletes will help bring the Company’s #ThatsGold campaign to life and will be featured through: Limited-edition Coca-Cola, Diet Coke and Coca-Cola Zero packaging available nationwide, beginning in mid-July. The campaign will roll out this month in 50 countries. Spending was not disclosed.Ogilvy & Mather Brazil is the lead agency on the Olympic campaign.

Months after losing the retailer’s media business, holding company Publicis Groupe have formed a non-exclusive “strategic relationship” that also gives Walmart access to all of the holding group’s agencies and resources outside of marketing, including capabilities to support corporate reputation and technology that builds relationships with customers.The partnership, which went into effect on July 1, is not exclusive and will initially apply to Walmart’s U.S. advertising (creative) and in-store creative, for which the holding company will serve as AOR.  Publicis Groupe will pull resources from the various agencies in its portfolio to ensure the right talent is working on each Walmart project. The relationship will be led by Arthur Sadoun, CEO of Publicis Communications.Regarding, what agencies will get Walmart’s media buying business, the answer, for now, is written in the sky. “We are not sharing our future media buying partner, also for multicultural,” sources from Walmart told Portada. (Check out today’s feature  article: Walmart’s Marketing Partners: Here’s what we know and what we dont know.)

MasterCard has unveiled a new logo Thursday that simplifies the brand for consumers and merchants. The new design includes red and yellow interlocking circles; the word “mastercard” can be positioned below or to the side, rather than to the top, and capital letters have been omitted to de-emphasize “card”. The company suggested the new logo has been made to emphasize the fact that MasterCard is no longer just a card product as the future will be predominantly digital.The new branding will be rolled out to the company’s digital payment service Masterpass by the end of July. MasterCard spent US$67 million on measured media in the U.S. in 2015. 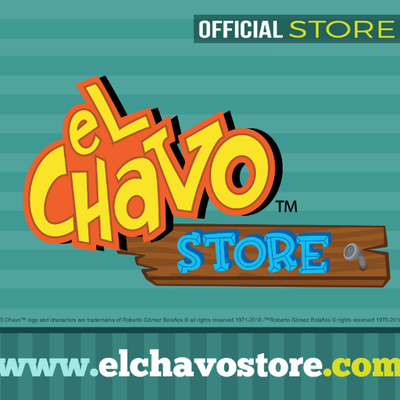 ¡Síganme los buenos! (‘Good guys follow me!’) With the aim of carrying forward the legacy of Roberto Gómez Bolaños through new generations of Latinos in United States, El Chavo Store is opening as the first official store for products based on the characters of Chespirito.The store opened a physical retail space in the city of Downey, California.  This is an area with a high percentage of Hispanic residents who share an affection for Chespirito, who was born in México but considered himself from all of Latin America.This major project is also being released at the online store: www.elchavostore.com where the products can be purchased from any part ofthe United States.El Chavo Store is a venture with 100% Mexican investment. This idea was born as an effort to strengthen the status of the legacy of Roberto Gómez Bolaños, bringing it to new generations of the Hispanic community in the United States.  The store offers iconic products of the most popular characters from Chespirito: El Chapulín Colorado and El Chavo del Ocho.