RedMas, a digital advertising solutions company in Latin America and the US Hispanic market, has appointed Javier Barraza as Peru’s new Country Manager. Barraza will continue the company’s growth in Peru during the last 3 years, establish RedMas as the leader in digital advertising solutions in the Peruvian market, strengthen ties with the country’s main agencies and media centers, and position RedMas different brands of RedMas in the Peruvian market. RedMas, part of Cisneros Interactive, has offices in the United States, Chile, Argentina, Brazil, Colombia, Mexico, Peru, Venezuela and Uruguay.

WWE announced the appointment of Joaquin Del Rivero as Vice President & General Manager, Latin America, and MaurÍcio Ramírez Cuesta as Marketing Director, Latin America.  These new hires are part of WWE’s broader, deeper commitment in Latin America.  Both will be based in WWE’s Mexico City office. 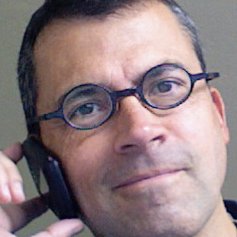 Del Rivero will lead WWE’s strategic business development initiatives and day-to-day operations in Latin America and work with WWE’s partners across all its lines of the business.

As Marketing Director, Latin America, Mauricio Ramírez Cuesta will report to Del Rivero and serve as a key member of the WWE International Marketing team, creating and executing country specific brand campaigns and developing and implementing marketing and promotional strategies for all lines of business, including TV, WWE Network, consumer products and licensing, live events and digital. 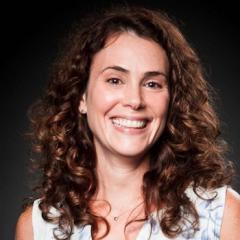 Renata Valio is the new media general director of Ogilvy Brazil. She will lead a team of 85 people from São Paulo and Rio de Janeiro offices.

The position of president and chairman was held by Sergio Amado, who led the company for almost two decades. Amado will now only hold the position of chairman. 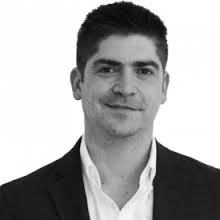 Lucas Mentasti is the new president of [M] Platform Latin America. The programmatic media buying expert will lead regional strategy of the GroupM company. He will be in charge of a team of more than 150 people committed to the development and implementation of new technologies. Mentasti recently stepped down as CEO of Xaxis. 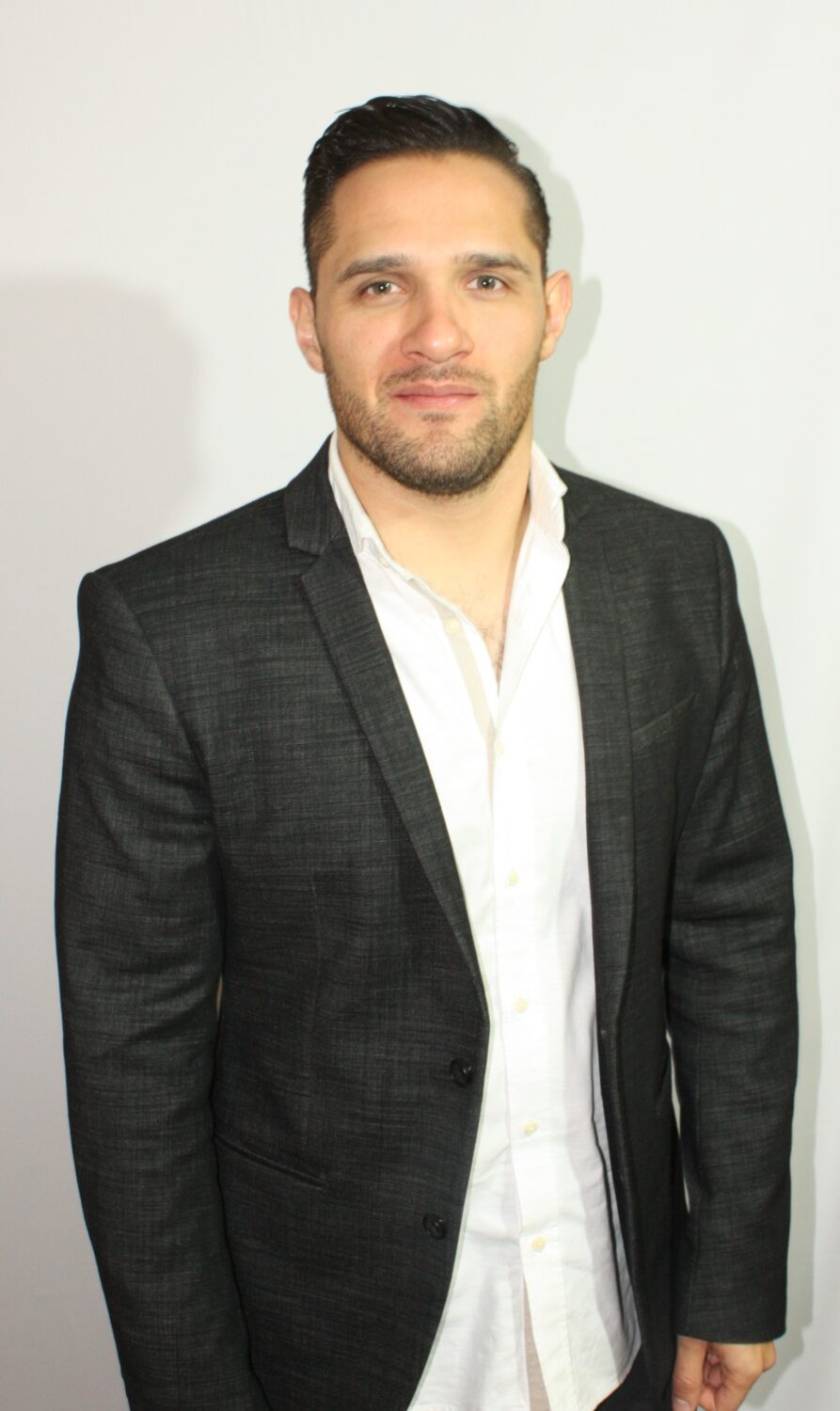 Cadreon has named Miguel Ortiz as Product Lead for LatAm. Miguel comes from Havas, where he lead the programmatic team. From his role in Cadreon, he will be responsible for the creation and product placement with global alignment.

Cadreon also announced the opening of new offices in Peru and Uruguay as a strategic plan for 2017.

In Uruguay, Pablo Stilo will lead the Cadreon team. 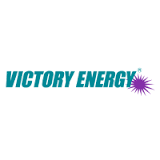 Victory Energy announces the expansion of the firetube business into Latin America by naming a new regional manager to oversee sales activities, together with several new distributors to represent Victory Energy firetube products across the region. The company named Victor Chavarria as Latin America Sales Manager.  He’ll report to Al Wasinger – Vice President of Operations.  Victor is being charged with all sales and distribution efforts in the region.

What: IPG Mediabrands announced the launch of Cadreon, its programmatic buying capability in Latin America that will operate through a central hub in Chile.
Why it matters: This unit will service more than 10 markets in the region, where Real Time buying is expected to grow by 67% in 2014 reaching US $836mm.

IPG Mediabrands, the media innovation arm of Interpublic Group, has announced the launch of Cadreon, its programmatic buying capability in Latin America with a central hub in Chile servicing more than 10 markets in the region.

This launch is part of an expansion strategy of Cadreon’s programmatic buying service operating in more than 25 countries across the globe.

In Latin America, Cadreon counts on a team of specialist in Chile working with representatives in Argentina, Colombia, Central America, Ecuador, El Salvador, Peru, Uruguay, Mexico, Brazil and Miami where they offer pan-regional services. The Cadreon team in Latin America will bring a series of services to the region including: identifying audiences and creating customized marketplaces for each client to connect with their consumers across multiple platforms.

Cadreon is one of the core specialist capabilities offered under Mediabrands Audience Platform. Its’ specialized digital performance platform integrates technology, data and inventory to target audiences in real time. Operating as an independent media buyer, Cadreon will integrate inventory and data from multiple- domestic and international -demand side platform (DSP) partners, therefore maximizing the effectiveness and efficiency of digital communications across digital display, online video and mobile platforms.

Cadreon’s mission is to find the right audience at the right time and is mainly driven by its´proprietary technology Total Tag, which enables the data collection and deep audience insights that drives further optimization of campaigns. The integration of all the capabilities, when deployed and utilized appropriately enables significant performance improvements for clients.

The future of Programmatic buying

The study : “The International State of Programmatic” carried out by MAGNA GLOBAL , forecasts that Real Time buying will grow by 67% in Latin America in 2014 (US $836mm) and global programmatic buying will reach a CAGR of 31% by 2017.

Brazil and Mexico were identified as the most advanced programmatic markets in the region.

The study also predicts that by 2017, RTB will have a market share reaching 25% of the total display spend in the region. However, it reveals that in the near future the overwhelming majority of non-premium inventory will be transacted through programmatic, primarily through RTB.

Marina Mendez, Regional Director of Mediabrands Audience Platform (MAP), said, “Cadreon, our RTB platform, allows us to find and create specific audiences in Latin American by using DSPs drivers and Big Data. We have invested in talent and resources to make Cadreon a solid network in the region and to ensure excellence in ROI.”

“With Cadreon we want to change the concept of media planning to ‘audience planning’, always adjusting the target in the purchases of display advertising for our clients to fulfill their communication objectives,” said Luis Contreras, Director of Cadreon in Latin America.