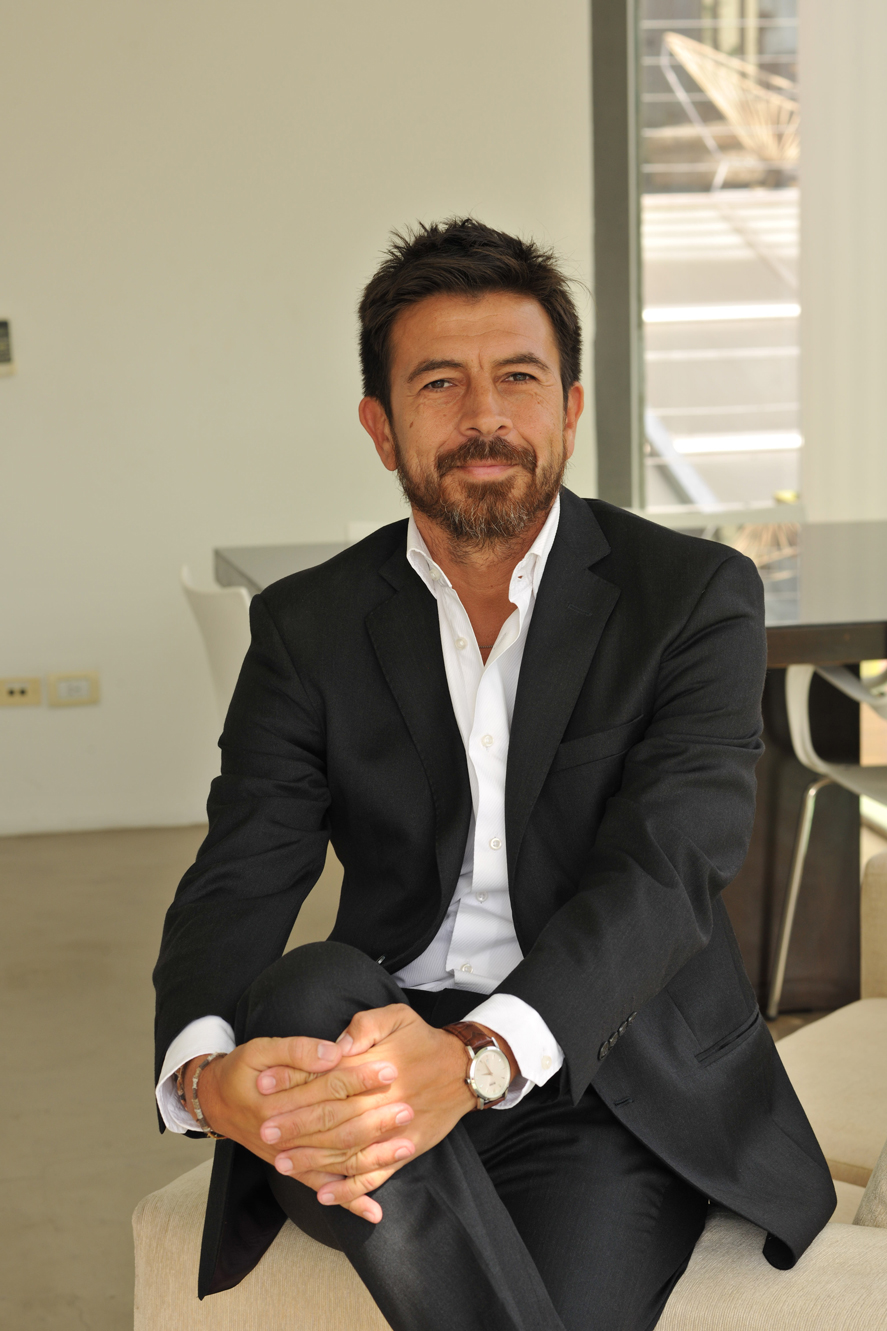 IMS Internet Media Services (IMS), a well-known latam communications and digital marketing company, which is a joint venture with Sony Pictures Television Networks, has announced the new role of Roberto Iglesias as Commercial Director in Argentina. Iglesias joined the company last year, and under his leadership, as Sales Director for Twitter Argentina, he contributed to the growth of the business unit. 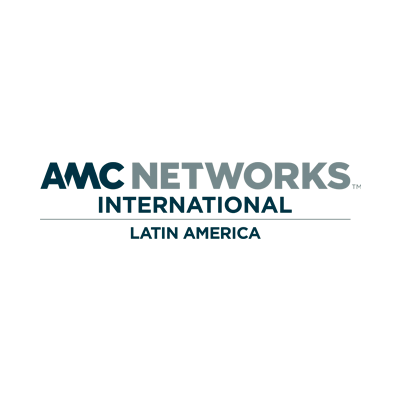 AMC Networks International – Latin America (AMCNI – Latin America) has consolidated its advertising sales team in Argentina and the Southern Cone with the appointment of Verónica Naguila as director of advertising sales and Daniela Re and Hernán Ruiz as Account executives.Effective Monday April 3, these appointments will strengthen the company’s advertising management for its entire portfolio of signals including AMC, Sundance TV, Gourmet, More Chic, Film & Arts and Europe Europe. 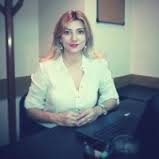 Naguila will add the development of local strategy and supervision of commercial representatives in Chile to its current responsibilities. 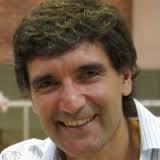 Globant has named Pablo Olivares as Chief of Technology Staff (CTS).The executive will be responsible for the technology department. Olivares joined Globant in 2014 as Delivery Director. Since then, he has held different leadership roles. 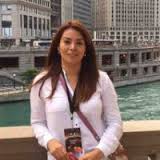 Westcon-Comstor has appointed Pamela Ramos Nieves as the new director of Comstor Mexico.Ramos joined Comstor more than five years ago as Sales Manager. 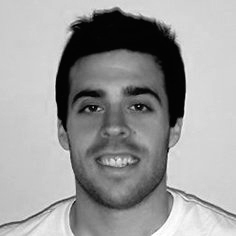 Brian Viglianco is the new business coordinator of Xaxis Argentina. He will coordinate the operations of the company’s programmatic audience and report to Damián Russo, director of the company. Viglianco has almost a decade of experience in the media market.