What: Kantar has released the results of its yearly Brand Footprint report, based on research of 72% of the global population.
Why it matters: In Latin America, 8 of the top 10 brands belong in the food and beverage category. Brands can refer to Kantar’s report to find out what these brands have in common, and why they are so close to the Latin American consumer’s heart. 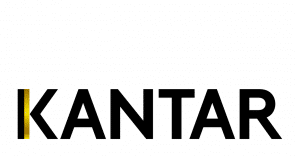 Kantar has released the 2019 edition of the Brand Footprint report, a study of this year’s most chosen fast-moving consumer goods based on research of 72% of the global population; a total of one billion households in 49 countries across five continents, accounting for a staggering 85% of the global GDP.

According to the study, Coca-Cola reigns steady for the seventh year in a row as the world’s most chosen brand, purchased over 5.9 billion times. Stepping on its heels are Colgate, the only brand chosen by more than half of the world’s population (6 out of 10 households globally), and Maggi, raising consumer’s choice up to 7%.

In Latin America, the food and beverage categories dominated the top ten (except for Colgate, at second place, featuring a 89.6% penetration in 2018). Falling behind Coca Cola, the ultimate champion, are staple brands Bimbo and Maggi taking up the third and fifth spot, followed by the soft-drink category represented by Lala, Pepsi, Nescafé, and Tang ranking from 6 to 9, and kitchen basic Knorr at the 9th spot.

The study revealed an important turning point in Latam: the FMCG market has brought its growth to a grinding halt after seeing an 8% volume increase just a decade ago. Consumers are changing their habits and priorities, challenging brands and manufacturers to keep up with their new frames of mind. Health and environmental sustainability have become imperative features of modern products that seek to thrive with the millennial consumer force. The following is a list of the top 10 most-chosen brands in Latin America.

What: Including information from over three million consumers, BrandZ, a consumer-focused source of brand equity knowledge and insight, has released the 2019 Top 100 Most Valuable US Brands report.
Why it matters: All brands could learn a thing or two about how the most valuable brands create meaningful relationships with consumers in order to stay relevant.

On its second year, the study conducted by BrandZ stands on a divided land and delves into the benefits and consequences of the social and political scenario in North America. Last year, the report ended by prophesizing that the one certain thing about the year 2018 in the US would be uncertainty. The statement has proven true, but amidst the uncertainty shines a beacon of solidity. On the one hand, albeit boosting the economy of the 1% with massive tax breaks, the Trump administration has famously sunken the nation in a climate of political turmoil which creates such polarization that there’s no space left for middle grounds and half measures.

On the other hand, America finds economic stability by hosting some of the largest, most beloved brands in the entire world. The thing about those brands is that they’ve managed to remain anchored in the US by positioning themselves roots-deep in other parts of the world. They’re so international, so widespread, so deeply intertwined in people’s lives, that they now belong to everybody, becoming a place of their own.

The Middle: No Brand’s Land

Looking at Apple, the #1 brand in the ranking, now worth a net US $316 billion (followed closely by Google with $313) getting on board a major brand seems to be the only lifeboat on the social maelstrom the US is up against. Big business is booming so much that Chipotle, the #100 brand this year, is 32% more valuable than its counterpart last year. Huge businesses have been betting on applying technology to interact with their consumers and create massive yet customized experiences to make an emotional connection. Thriving small businesses interact with their consumers in person, focusing on filling very specific niches and remaining at the heart of their local clients. But, as mentioned earlier, there’s no longer room for the middle ground. Brands target the middle class less and less since it just hasn’t been able to keep up with the inflation resulting from the erosion of their economic power, squeezed as education, health services, and housing prices soar. This is reflected by the fact that the list includes Costco, a warehouse retailer that focuses heavily on the upper end of the spectrum, and Tesla, a notoriously luxurious car maker. But perhaps it hasn’t been necessary to focus on the middle since the middle doesn’t behave like it. One of the ruling behavioral tokens of the American middle class is that their market is fully aspirational: no matter how bad the economy is, they’ll still buy iPhones and brand apparel.

The Name is Bond, Emotional Bond

One of the most significant revelations of the ranking this year are the findings of “the Vitality Quotient”, or vQ; a measure invented by BrandZ to calculate the “health” of a brand by combining five key indicators into a single score. By this measure, the average score of all brands is 100. Its five components are Brand Purpose, Innovation, Communications, Brand Experience, and Love, and they all have to do with one thing: the emotional bond the brand builds with consumers. The study found innovation is no longer the main driver of growth, but only half the ingredients of the formula. In order to remain relevant, companies must master a mixture of innovation and experience; the successes of the past combined with the foresight of tomorrow’s consumer needs. Named “brand experience” by Brandz, it’s all about how well a brand meets consumers’ needs when they arise.

The goal is simple: creating a special consumer experience that’s both engaging and fulfilling. The connection must be special in many ways now that more and more consumers are rewarding brands not just for making great products but for promoting human values. Nike’s endorsement of controversial celebrities known for taking a stand, such as tennis player Serena Williams and quarterback Colin Kaepernick, has helped reinforce the consumers’ strong emotional connection with Nike. This year, the brand gained 37% in value and moved up the ranking to #18. In Mexico, the Juntas imparables (“unstoppable together”) campaign resonated strongly by advocating female unity while facing the ever-stressful pace of hectic Mexico City.

In short, the brands that continually innovate customer experience by giving customers the social empowerment they crave for are winning, growing 200% more than those that don’t. This year, Uber has been an example of the value of combining experience and innovation by snatching the #1 place in the brand health vQ by taking small but greatly effective measures, like equipping its on-demand cars with car seats and venturing into the food delivery business.

Great experiences and enduring emotional bonds translate into the term “meaningful difference”. Brands who innovate while sensibly catering to their customers’ wishes grew 2.4 faster. Amazon (up 69%), one of the three fastest growing brands along with Netflix (up 93%) and PayPal (up 88%), scored 181 on the meaningful difference chart, a solid 81 points above average. However, here comes one of the most mind-blowing fact from the study: if the iPhone alone were a brand, it would beat every brand in the top 100 for meaningful difference with a score of 187. This tremendous difference is one of the reasons why Apple increased its brand value by 13% in the last year to $316.1 billion. Another reason is its continued innovation across an entire ecosystem of services such as Apple Pay, iCloud and Siri that wrap around its key devices including the new Apple Watch and iPhone X, an example of how to own and transform user experience under the same roof.

A Big Bet on Big Data

Technologies like big data have been major for mobile payment and entertainment ventures. Netflix, PayPal, and several other e-payment, e-commerce, and entertainment companies have been profiting from the consumer data they get from advertising platforms to know the real motivators of consumers to pinpoint down to their most whimsical quirks where they economize and where they splurge. The mind-bending popularity of apps has served at least two highly valuable purposes aside immediacy and convenience. One, they ensure customer loyalty by inserting themselves on what has become the most intimate object in their lives: their smartphones. By being user-friendly, tidy, and enjoyable, they’ve become the most effective loyalty program evre invented. Two, they also give brands data and insight into when, where, and how people engage with a brand. Combined, these two elements can help turn casual customers into devoted community members. 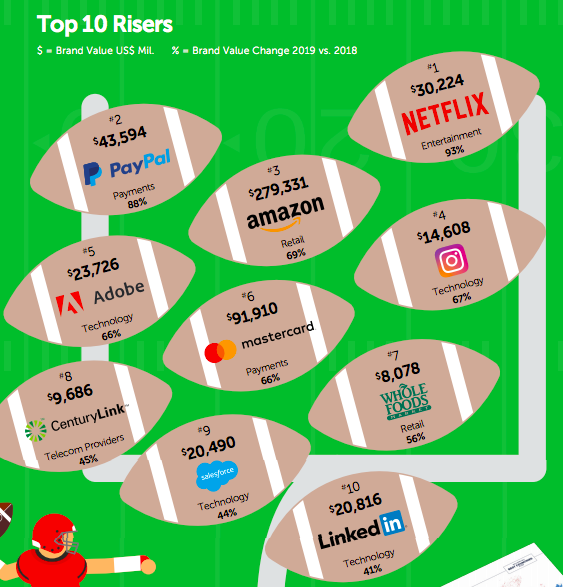 With meaning and difference as the key drivers of growth, today’s largest and fastest-growing brands need to push their company’s agenda by looking at the bigger picture and making sure all talent throughout the organization is on board with the plan. The talent must have a mind of its own driven by the wish of leading the company to the top by relentlessly and honestly pursuing customer satisfaction. Any company who manages to remain meaningful and democratic can play the game, and the only way to level the playing field comes down to how they manage passive engagement, active service, and friendly follow up of their customers by offering personalization, meaningfulness, and differentiation. Only then can brands become truly unforgettable and essential. 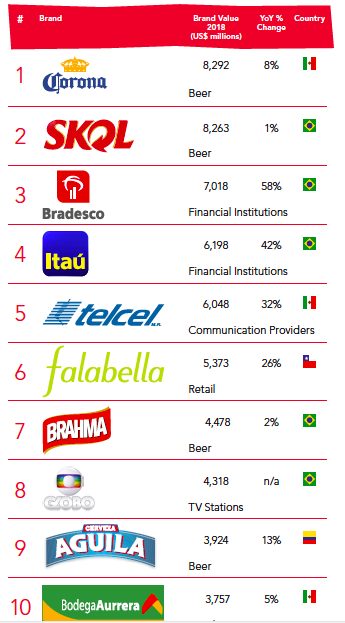