What: ATP star Rafael Nadal’s recent comments at the Australian Open may have an effect on his marketability moving forward.
Why it matters: The world’s No. 1-ranked player has been a spectacularly successful pitchman for numerous products across various categories, but will his remarks praising Margaret Court and bashing the ATP schedule cause sponsors to rethink their commitments to him?

His recent exit from the Australian Open and failure to win the year’s first major won’t affect World No. 1 Rafael Nadal’s value whatsoever. The Spaniard’s actions and comments, however, very well could have an impact on his brand partners down the line.

In the span of a few matches, Nadal (@RafaelNadal) managed to potentially hurt his long-term value with two separate but equally unsavory moments. Following his third-round win over Damir Dzumhur, Nadal addressed fans in an on-court interview saying, “It’s very special for me to play in Margaret Court Arena for the first time in a long time.” But considering how Margaret Court —the former Australian tennis star for whom the arena is named after— has drawn widespread criticism for her staunchly anti-gay and anti-transgender views, Nadal’s comments could seem of poor taste to sponsors.

How could this affect some of the long-term partners Rafa has, especially as the tennis legend’s career wanes and brands around the world become warier of engaging with athletes who may stray from the mainstream?

Especially because days before the Australian Open commenced, tennis’ biggest ambassador Billie Jean King (@BillieJeanKing), who is a gay woman, remarked, “If I were playing today, I would not play on it,” referring to Margaret Court Arena. Days later, Nadal conceded defeat to Marin Cilic after falling behind 2-0 in the fifth set of their quarterfinal match. Opting not to gracefully accept defeat, despite the unfortunate and untimely injury to his right leg, Rafa attacked the ATP Tour, resuming his longtime claim that the intensity of the schedule causes injuries.

“Somebody who is running the tour should think a little bit about what’s going on. Too many people getting injured. I don’t know if they have to think a little bit about the health of the players. Not for now that we are playing, but there is life after tennis. I don’t know if we keep playing on these very, very hard surfaces what’s going to happen in the future with our lives,” he added.

How could this affect some of the long-term partners Rafa has, especially as the tennis legend’s career wanes and brands around the world become warier of engaging with athletes who may stray from the mainstream? 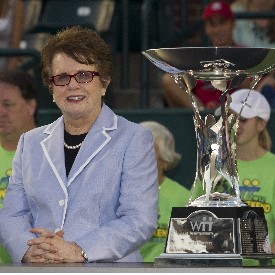 “The value that Rafa Nadal has brought to the sport of tennis, and to his brand partners, is almost immeasurable. He has changed the game and brought millions of new fans to the sport and its partners,” said Columbia University professor and longtime sports marketer now at MP & Silva, Chris Lencheski. “However, like all aspects of our business, public perception and current value play an even bigger role, and the use of athletes as brand ambassadors has never been more in question. Would we like to see elite athletes like Rafa go gracefully? Sure. Sometimes that doesn’t happen the way we would like. Will his recent comments and actions diminish his long-term value for his biggest partners? That remains to be seen.”

For now, Nadal still has the long-term support of one of all of his biggest sponsors, including Kia Motors, who tweeted their support, following his shaky Aussie stunt. Kia vowed that they will be along for Nadal’s journey “together as always.” The rest of his key brand partners include Nike, Babolat, Telefonica, Banco Sabadell, Richard Mille, and Tommy Hilfiger, none of which have expressed any concern about Rafa short-term, and obviously still see the investment for the long-term as his brand matures from player to spokesperson. Nadal has always been a safe bet, and like Roger Federer (@rogerfederer), he has shied away from controversy and has let his racquet do the talking. That is what has made him such a valuable global brand ambassador; a great look, a humble, hardworking approach, and amazing success.

Will that change if controversy keeps coming? Brands will run if the public tide shifts, but for now, they will watch and weigh the benefits of a great champion and ambassador vs what may have been a misstep or two. 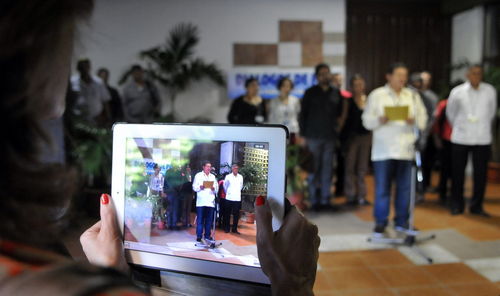 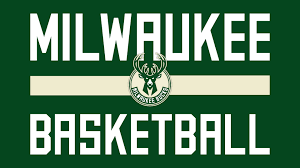