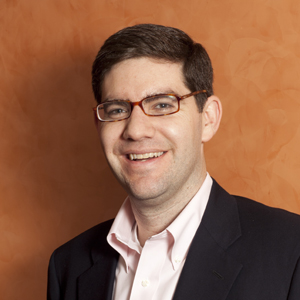 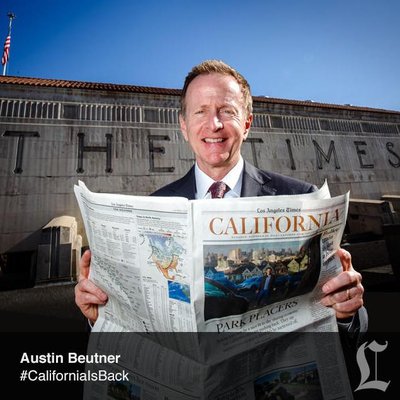 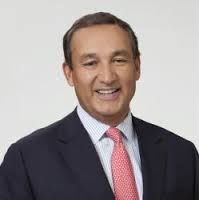 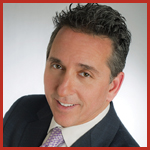 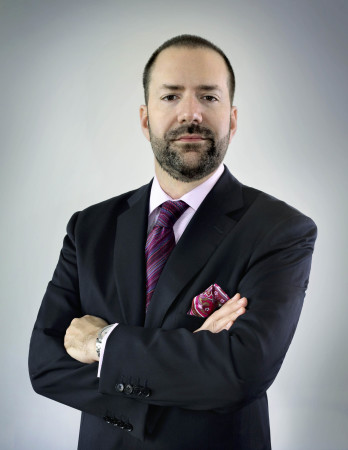 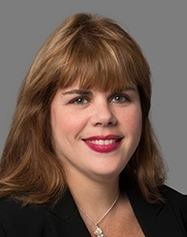 What: The Los Angeles Times together with Filipino journalist Jose Antonio Vargas  have formed a venture to establish #EmergingUS, a multimedia platform that will explore the evolving American identity in the 21st century. Vargas will be in charge of  writing commentary and producing original video, graphics and other digital content that focuses on the intersection of race, immigration, identity and the complexities of multiculturalism. Hoy Los Angeles, the Los Angeles Times sister publication,  will be exploring all natural synergies and selecting content to translate and publish, as well as extending the conversation through Hoy Los Angeles’ own original reporting and commentary.
Why it matters: Major off-line properties, such as Tribune’s Los Angeles Times are increasingly launching Multimedia/Digital platforms to expand their Social Media and Digital Reach particularly towards Multicultural Milennials.

The Los Angeles Times announced a venture with journalist Jose Antonio Vargas to establish #EmergingUS, a multimedia platform which will explore the evolving American identity in the 21st century.

Vargas will be in charge of  writing commentary and producing original video, graphics and other digital content that focuses on the intersection of race, immigration, identity and the complexities of multiculturalism. #EmergingUS will aim to illuminate these issues and create a dialogue at a time when demographic shifts are transforming the face of America. 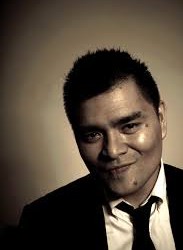 A Filipino citizen who has lived in the United States since age 12, Vargas is uniquely suited to lead this effort with The Times, the leading news organization in a metropolis where Hispanics, Asians, African Americans and other racial and ethnic groups have grown to become a majority of the population.

During his 16 years as a journalist, Vargas has written for newspapers (Washington Post, San Francisco Chronicle, Philadelphia Daily News) and magazines (New Yorker, Rolling Stone, The Atlantic), and he was a senior contributing editor at the Huffington Post, where he launched and edited the Technology and College verticals. At the Washington Post, he was part of a team that won a Pulitzer Prize for coverage of the Virginia Tech massacre, and his 2006 series on HIV/AIDS in Washington, D.C., inspired “The Other City,” a documentary that he co-produced and wrote. Politico named him one of 50 Politicos to Watch in 2007.In June 2011, the New York Times Magazine published a groundbreaking essay Vargas wrote in which he revealed his status as an undocumented immigrant. A year later, he appeared on the cover of Time magazine with fellow undocumented immigrants as part of a follow-up story he wrote.

Vargas’ directorial debut, “Documented,” which chronicles his public and private journeys as the country’s most visible undocumented immigrant, made its world premiere in 2013 at AFI Docs. The film aired on CNN in 2014 and was nominated for an NAACP Image Award for outstanding documentary. Currently, Vargas is producing for MTV’s “Look Different” campaign a film project on what it means to be young and white in America. The television special will air on MTV later this year.Vargas also is the founder of Define American, a nonprofit, nonpartisan media and culture organization that seeks to elevate the conversation about immigration and citizenship.

“Los Angeles is the most diverse big city in our country, America’s window to Asia and Latin America. Los Angeles is where America comes to see its future, and part of that future will be built on a better understanding of how diversity plays a role in our lives,” said Times Publisher and CEO Austin Beutner. “Jose is uniquely suited to look at the issues and find and tell stories that will inform all of us.”

“Jose is brimming with ideas and stories,” said Times Editorial Pages Editor Nicholas Goldberg. “We’re looking forward to working with him to find new and compelling ways to address issues that are of enormous importance to Angelenos.”

Sources at the Los Angeles Times tell Portada that editors at Hoy Los Angeles will be exploring all natural synergies and selecting content to translate and publish, as well as extending the conversation through Hoy Los Angeles’ own original reporting and commentary. As far as other Spanish-language Tribune Publishing properties, that is to be determined.