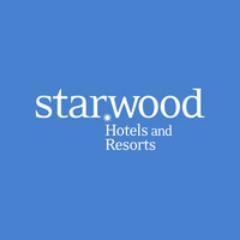 Starwood Hotels & Resorts announced a historic milestone with the opening of Four Points Havana – the company’s first hotel in Cuba – representing a watershed moment for the fast-growing Four Points brand. The opening comes on the heels of the ground breaking deals signed by Starwood in Cuba earlier this year, which established Starwood as the first U.S. based Hospitality Company to enter the market in nearly 60 years. Four Points Havana, owned by Grupo Hotelero Gaviota and managed by Starwood Hotels & Resorts, caters to the global traveller with an emphasis on approachable design and stylish comfort.

Goslings Rums of Bermuda has formed a regional partnership with the Monarq Group.Monarq will represent the Goslings portfolio in Latin America and the Caribbean for both domestic and duty free channels from 1 July.Goslings Brothers Ltd is Bermuda’s oldest business house and largest exporter. Goslings Rums said it had been driving an international expansion of the brand in recent years. The line features four products: the flagship Goslings Bermuda Black Seal Rum; Goslings Gold Bermuda Rum (in limited markets); Goslings Family Reserve Old Rum; and Goslings Gold Seal Rum.Goslings also markets a ginger beer and a cocktail in a can called ‘Dark ‘n Stormy’. 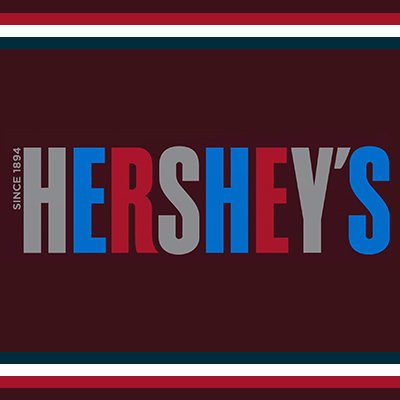 Mondelez International Inc. aims to buy Hershey Co., a deal that would give Hershey brand the infrastructure and potential to expand internationally, Adage reports.Any takeover of Hershey would need a nod of approval from the Hershey Trust, and were to take place, Mondelez would be considering renaming the company Hershey, put its global chocolate headquarters in Hershey, Pa., and protect jobs following a merger.If a deal were to proceed, it would mark the latest transformation for Mondelez. Both marketers work with a variety of agencies.

Atton Hotels, a Latin American hotel brand, will open Atton Brickell Miami its first U.S. hotel on Friday in Miami’s Brickell neighborhood. Atton, which operates in Chile, Peru and Colombia, bought the nearly 40,000-square-foot site in 2013 for US$6.3 million. It joins a limited number of Latin American operators in the South Florida market, including Grupo Posadas, Mexico’s largest, Argentina’s Faena Hotels and Fen Hotels, also based in Argentina.

As part of its “Sabemos de Chocolate, no de comerciales”( “We know about Chocolate, not commercials”) campaign, the brand Toddy, part of PepsiCo, created its first commercial starring one of his fans. The spot will air for three weeks in tv and digital media. Tomas Pulido´s video was the most voted with over 1400 votes and made him the winner of the contest carried out through the brand microsite. The young Argentine will receive free products for a year. The campaign invites followers to create and be part of the next spot. To participate, fans need to upload the video on the brand channel. The agency behind this effort was Carlos& Dario along Gal Film producer.