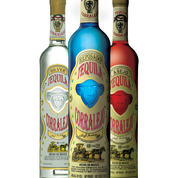 Tequila Corralejo®, marketed by Infinium Spirits, unveiled the premium brand’s first out-of-home advertising campaign in the U.S. created by NYC-based SwellShark, the outdoor ads will run for six weeks in California (Los Angeles & Sacramento) and Texas (Austin, Dallas, Houston & San Antonio). A beloved brand in its home country of Mexico, the line of tequila has been gaining traction in the U.S. in recent years, especially among acculturated and unacculturated Hispanics in the U.S. The new advertisements seek to raise awareness of Tequila Corralejo among second and third generation Hispanics between the ages of 25-45. The brand chose locations concentrated around Hispanic communities and high traffic/night life areas. The bottles featured in the ads, which stand out above other tequilas, inspired the campaign slogan: Those With Pride Stand Tall. Infinium Spirits is a family-owned spirits company founded in 2005 and based in Aliso Viejo, California, Infinium Spirits specializes in the import, sales, and marketing of its distinctive portfolio of brands.This is an out-of-home campaign only, that’s running in CA & TX for six weeks. 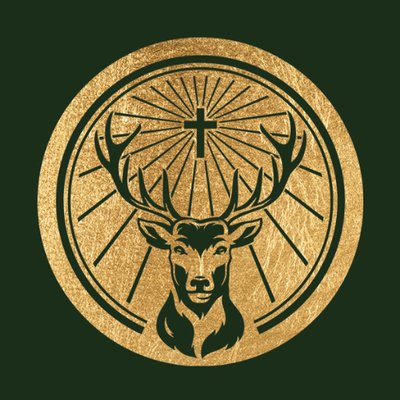 Agency Crossmedia has been named media agency of record for Jägermeister, following a review.  The agency previously handled the account in 2014. Crossmedia together with Opperman Weiss, Ogilvy, Geometry and Red Peg will launch a multi-channel integrated campaign in the second quarter of 2017 to run though the end of the year. Jägermeister spent US$522,000 on measured media the first 11 months of 2016, down from US$756,000 spent in 2015, according to Kantar Media. 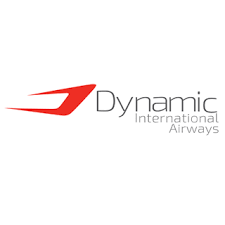 Dynamic International Airways, a low cost carrier, has announced they have launched a new airways route between JFK in New York and Guayaquil, Ecuador.Scheduled to provide one daily rotation beginning in JFK, arriving at GYE, and returning back to JFK, Dynamic International Airways will be offering the route five times per week with the exclusion of Tuesdays and Wednesdays from June 1 to the 30, 2017.After the initial launch in June, the airlines will offer one daily rotation, seven times per week, from July 1 to October 28, 2017.Customers will enjoy the comfort of bilingual – Spanish and English speaking – flight attendants and customer support agents. 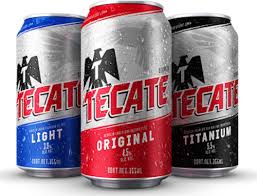 Heineken has shifted U.S. creative duties on Tecate to Mexican-based agency Nomades, ending beer marketer’s relationship with Saatchi & Saatchi New York. The brew’s new shop is Nomades, which was founded in Mexico and Argentina in 2013 by Pablo Batlle, an Argentine creative and DDB veteran. The agency would handle Tecate from its Mexico City office. Mediavest Spark handles Heineken USA’s media business while TracyLocke is Heineken’s agency for shopper marketing and InMarketing and for channel driven retail solutions. 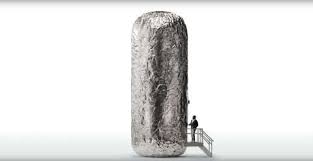 Chipotle Mexican Grill has released “As Real as it Gets” campaign, the biggest to date. The campaign includes  TV and online videos and features comedians Jillian Bell, John Mulaney and Sam Richardson walking into a burrito and entering a luxurious circular living room. The campaign from Venables Bell & Partners. In January, Chipotle picked Venables for creative and MullenLowe Mediahub for media, each replacing GSD&M. Chipotle plans to spend about 2% of projected sales on marketing and 1% on promotions in 2017. Last year it spent 2.6% of sales on marketing and 2.4% of sales on promotions. The “As Real as it Gets” campaign is set to run in the spring and fall, with the majority of the media buy spent on TV and other forms of video, along with radio, social, search and out-of-home.The effort will likely include reward for its best customers and will debut when Chipotle is ready to launch new versions of its iOS and Android apps. 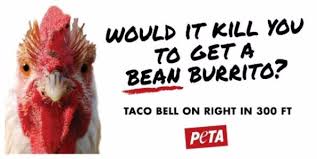 The Ethical Treatment of Animals (PETA) has launched an out-of-home campaign encouraging people to eat at Taco Bell, particularly for its vegan menu.The ad, running on billboards and in bus shelters in Florida, Georgia, and New York, plays off Taco Bell’s brand tagline, showing a chicken confronting passersby with copy demanding: “Let’s All ‘Live Más.’ Would It Kill You to Get a Bean Burrito?”Taco Bell is owned by Yum Brands. Although bean burritos are among its best-selling items, Taco Bell isn’t publicly embracing PETA’s campaign.